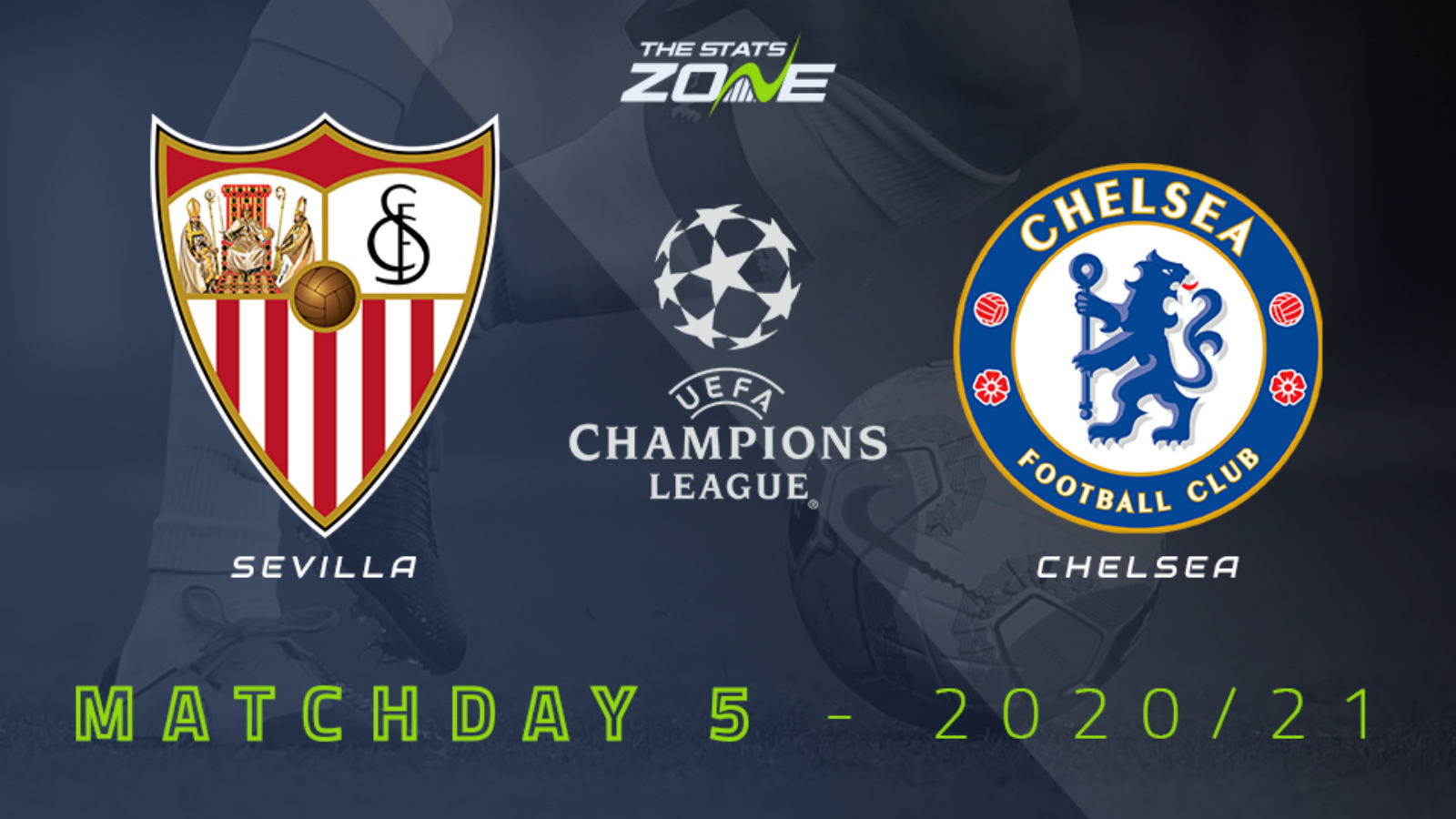 Where is Sevilla vs Chelsea being played? Estadio Ramón Sánchez Pizjuán, Sevilla

Where can I get tickets for Sevilla vs Chelsea? A lot of Champions League games are being played without spectators but the situation is changing rapidly so it is worth checking official club websites for updates

What TV channel is Sevilla vs Chelsea on in the UK? BT Sport have the rights to UEFA Champions League matches in the UK, so it is worth checking their schedule

Where can I stream Sevilla vs Chelsea in the UK? Subscribers can stream the match live on the BT Sport website & app

Sevilla and Chelsea come into this Group E encounter with both on ten points, having each qualified for the UEFA Champions League knockout stage. The winner of this match will likely finish as group winners, providing they don’t slip up in their final game. At home, Sevilla have scored four goals, compared to just two on their travels, whilst Chelsea have six to their name on the road. This suggests that we could see goals here in Spain despite the two sides being strong at the back, particularly the visitors who have accrued three clean sheets in their four group games thus far. With that in mind, consider over 2.5 goals to be scored in this contest.