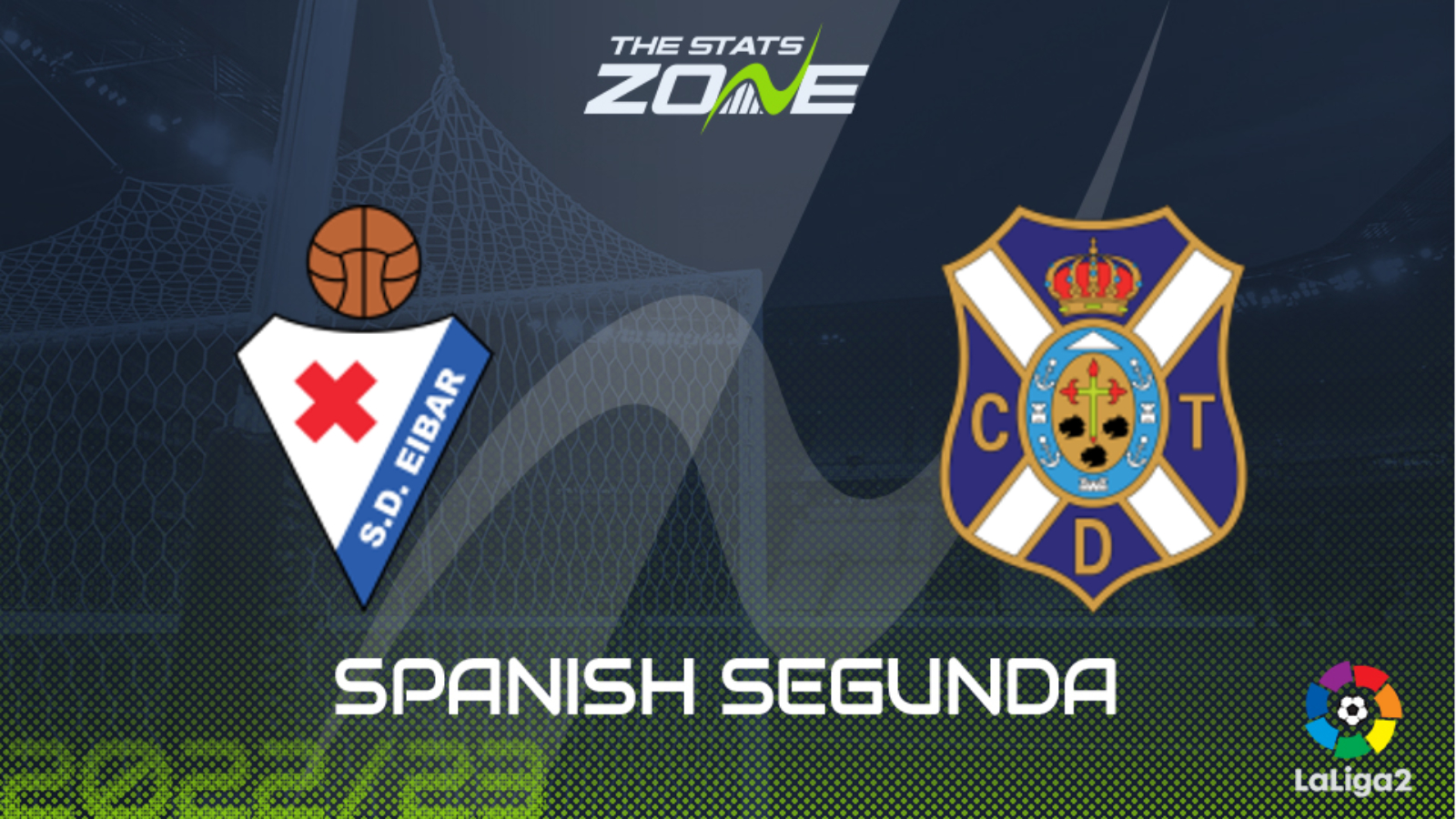 Where can I get tickets for Eibar vs Tenerife? Visit each club’s official website for the latest ticket information

Last season ended in heartache for Eibar. The Basque club sat at the top-of-the-table for the vast majority of the campaign, following La Liga relegation in the summer of 2021, but they conceded in second-half stoppage-time losing goal to bottom-of-the-table and already relegated Alcorcon on the final day of the season to fall out of the automatic promotion spots and then lost to Girona in the last minute of extra-time in the playoff semi-final, at home, after winning the first-leg in Catalonia. They remain under the strong management of Gaizka Garitano but there simply must be some scarring from that end to the season. They now face a Tenerife side that were also beaten in the playoffs last year. The Canary Islanders lost to Girona in the final, after defeating arch-rivals Las Palmas in the semis. Both of these sides may well be licking their wounds and a draw would appear the likeliest outcome for this opening day encounter.