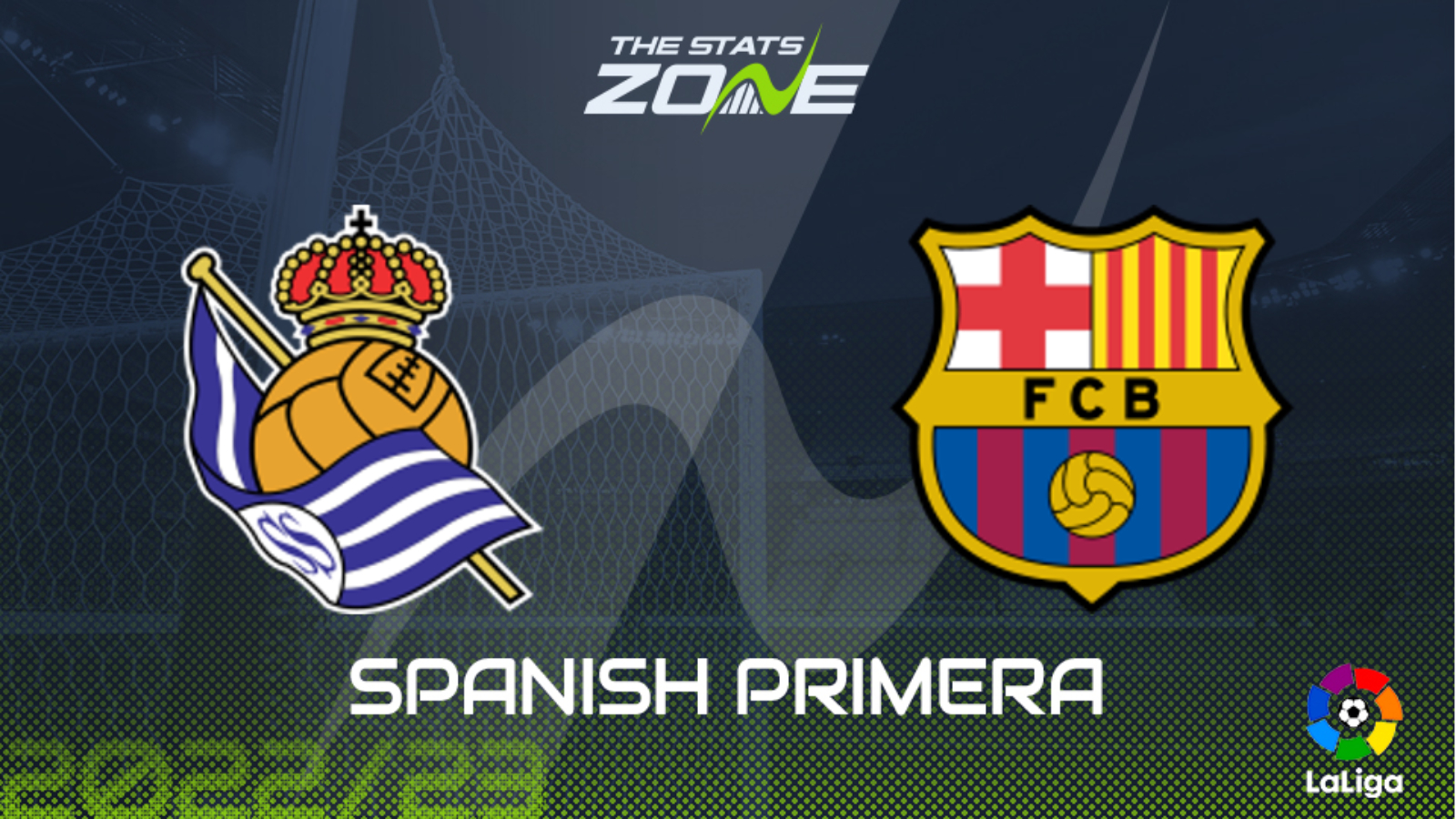 Where can I get tickets for Real Sociedad vs Barcelona? Visit each club’s official website for the latest ticket information

What TV channel is Real Sociedad vs Barcelona on in the UK? Real Sociedad vs Barcelona will be televised live on LaLigaTV (Sky channel 435, Virgin channel 554) for those with a Premier Sports subscription, while Sky and Virgin customers can also sign up to the channel. Premier Sports also occasionally televise Spanish Primera games so it is worth checking their schedule

Under the management of Imanol Aguacil, Real Sociedad began in typically stubborn fashion. La Real went away to Cadiz and won by a goal to nil. The Basque club have been impressive but, like a lot of the chasing pack in Spain, do suffer from a tendency to veer into over-conservatism. They face a Barca side that were held to a goalless draw at home to Rayo Vallecano as their new signings failed to make an immediate impact. The Catalans will be very strong with the impressive coaching of Xavi and extremely strong squad assembled but the fluency of their style may take time at the early part of this season and another low-scoring encounter is to be expected. 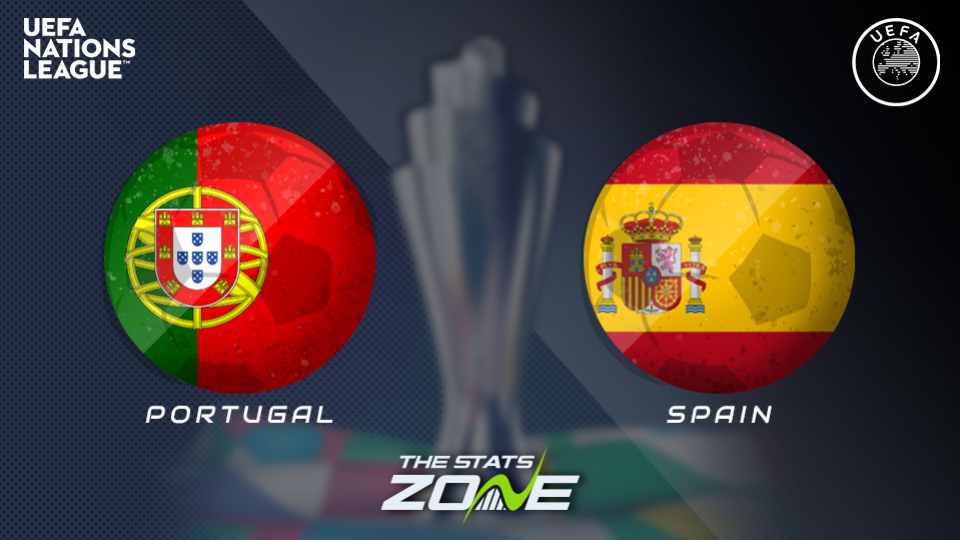 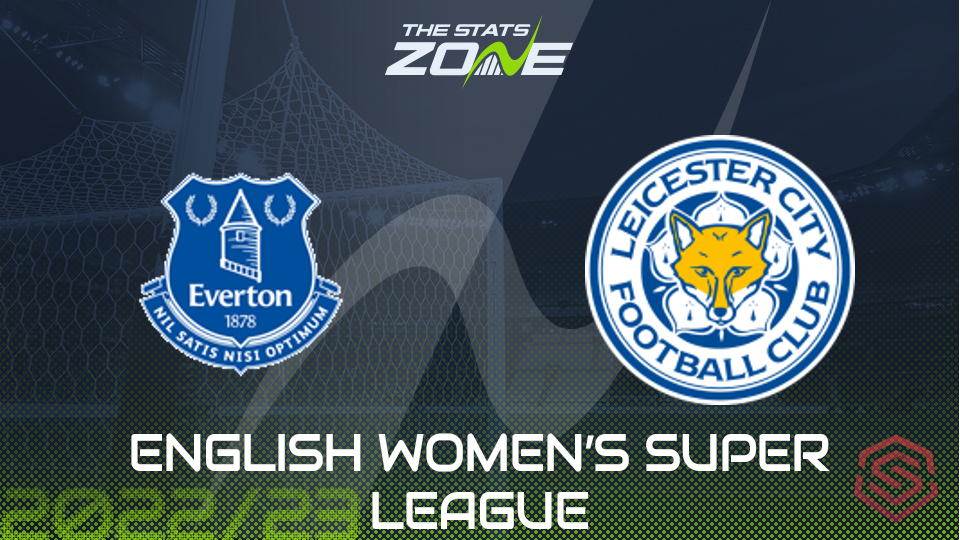 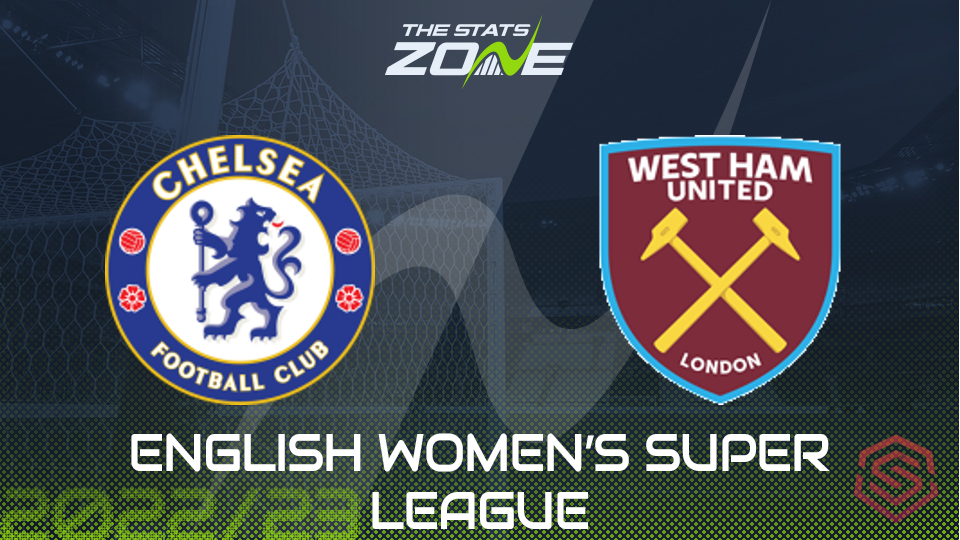 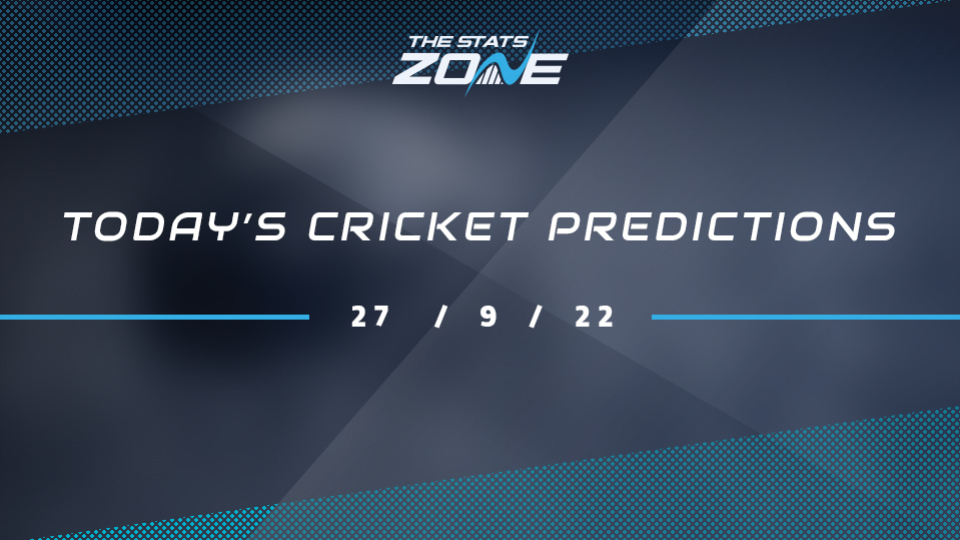 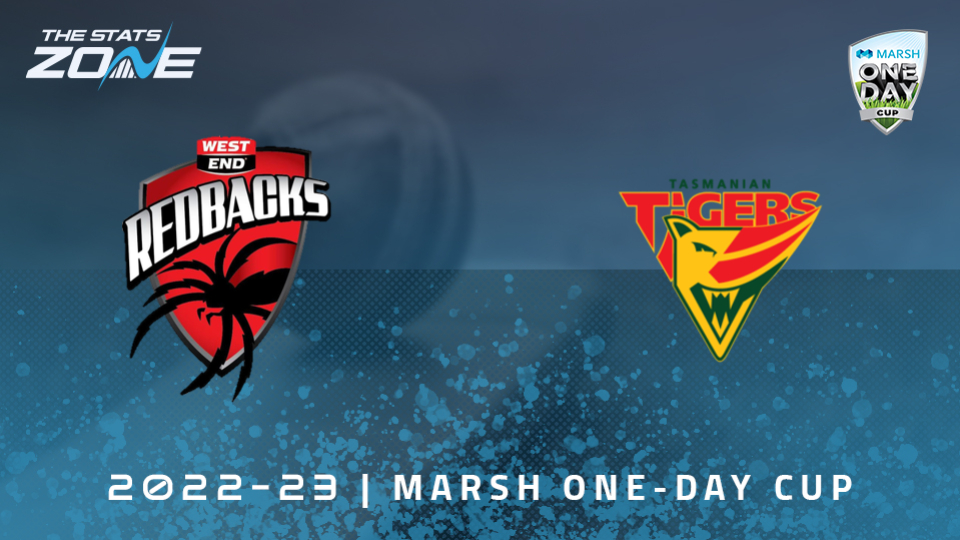 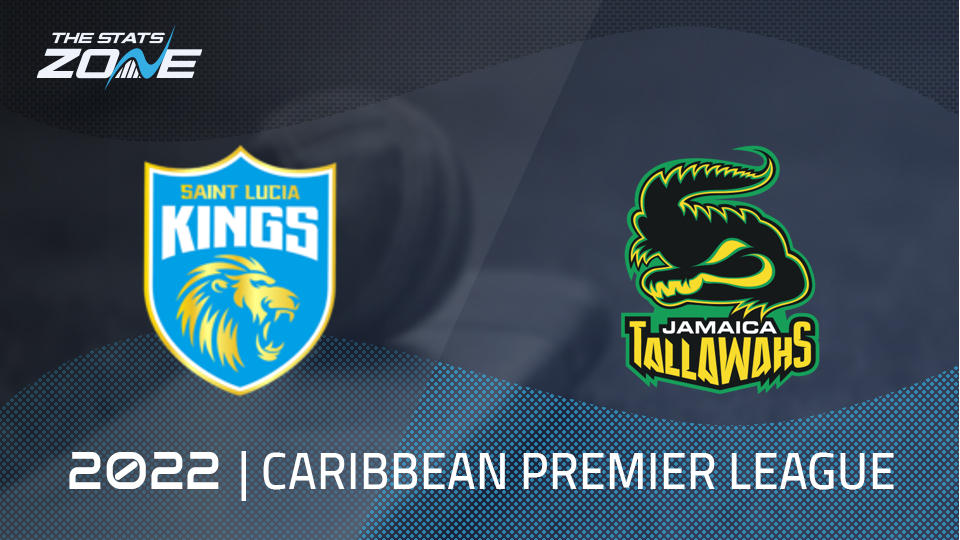 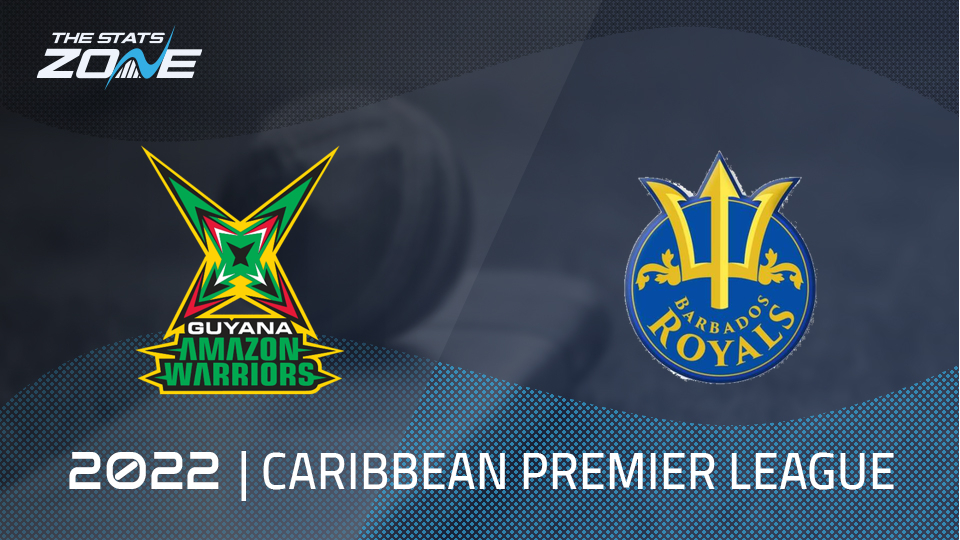