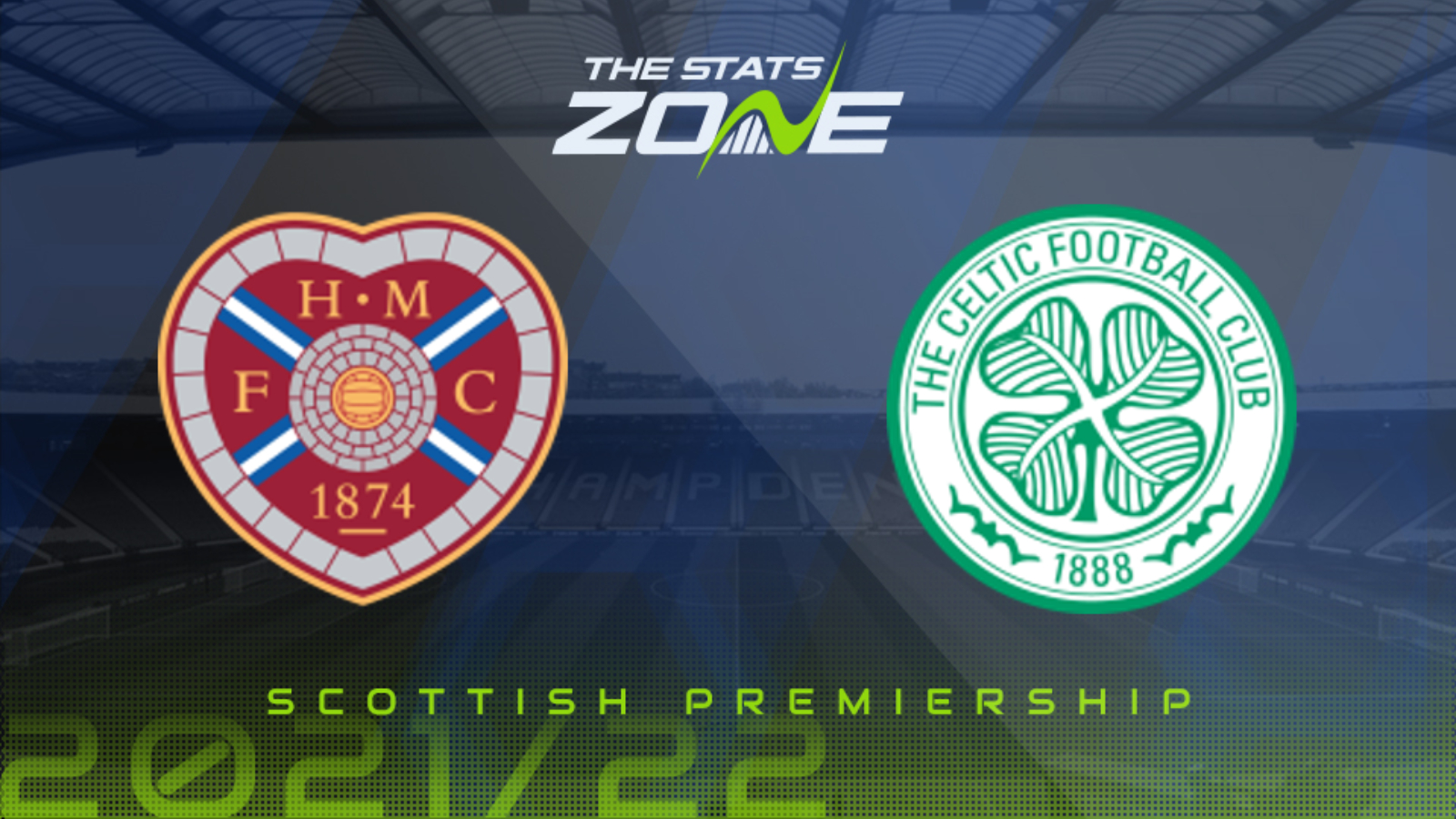 Hearts have won five of their last seven Scottish Premiership matches but their two defeats have come at Celtic and at home to Rangers, with their nine-point gap to second-placed Celtic a clear ceiling for the Edinburgh side at this moment in time. Travelling Celtic are unbeaten in 11 matches across all competitions and in 15 within the league so draw no bet could be a for shout inside an accumulator if not the outright win. Hearts beat Celtic 2-1 here back at the start of the season when the Bhoys were still acclimatising to new manager Ange Postecoglou but 12 wins from their last 13 meetings between the two backs up the outright win here.