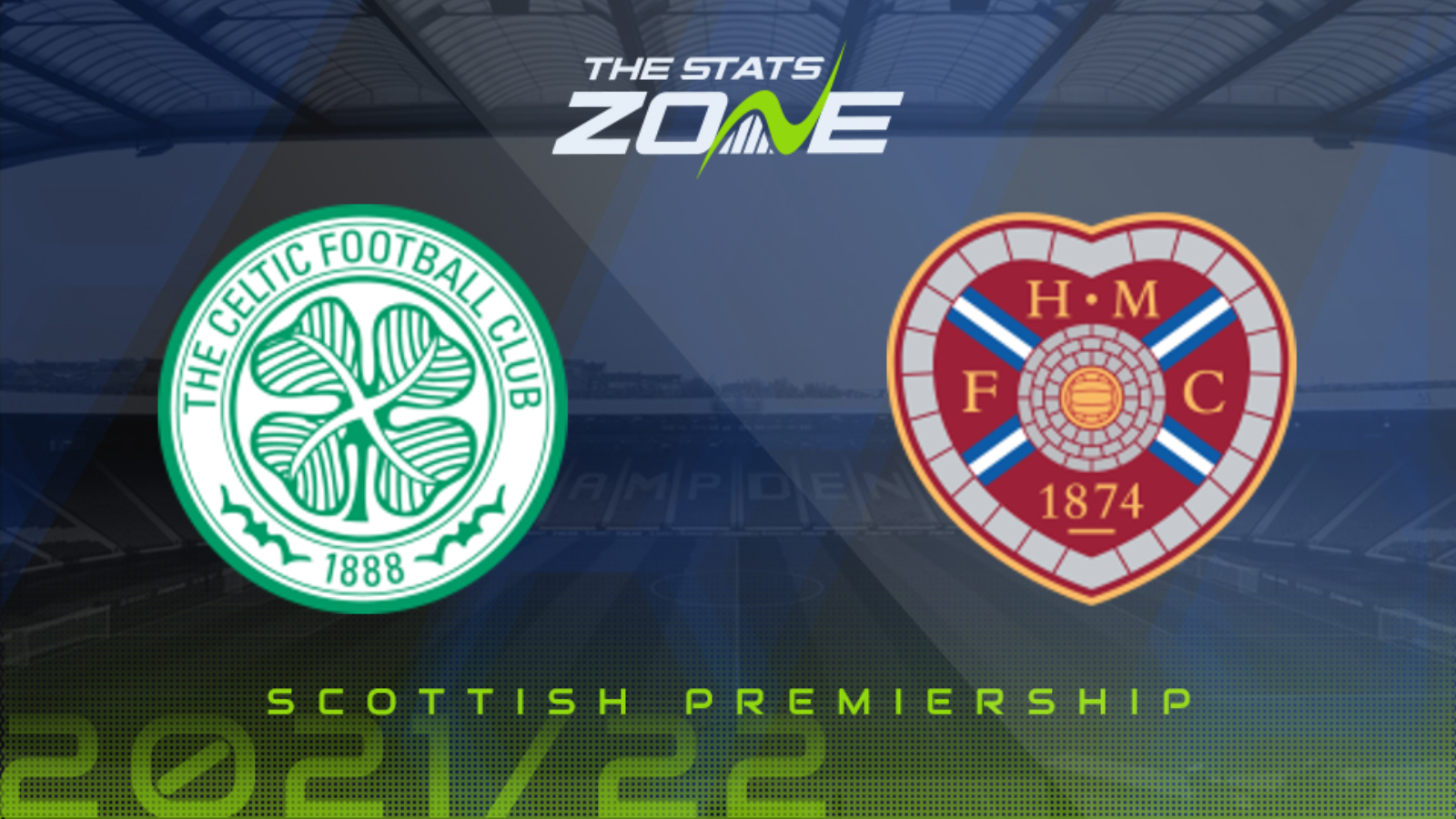 Celtic bounced back from their Europa league exit with an enjoyable 2-1 victory over Aberdeen on Sunday to make it eight matches unbeaten in the Scottish Premiership. They have a game in-hand over Hearts, who travel off the back of a 2-0 win themselves over St. Mirren on Saturday, for what is a vitally important match for both sides’ title-chasing credentials. Hearts are winless in five on the road in the league, with a long-lasting unbeaten record recently ending at Aberdeen and furthered by a loss at Motherwell. Celtic are not keeping many clean sheets right now but they have been able to outscore almost all comers, so taking the hosts to win and both teams to score looks a decent option here. Or, avoid the result altogether with both to score a total of over 2.5 goals.