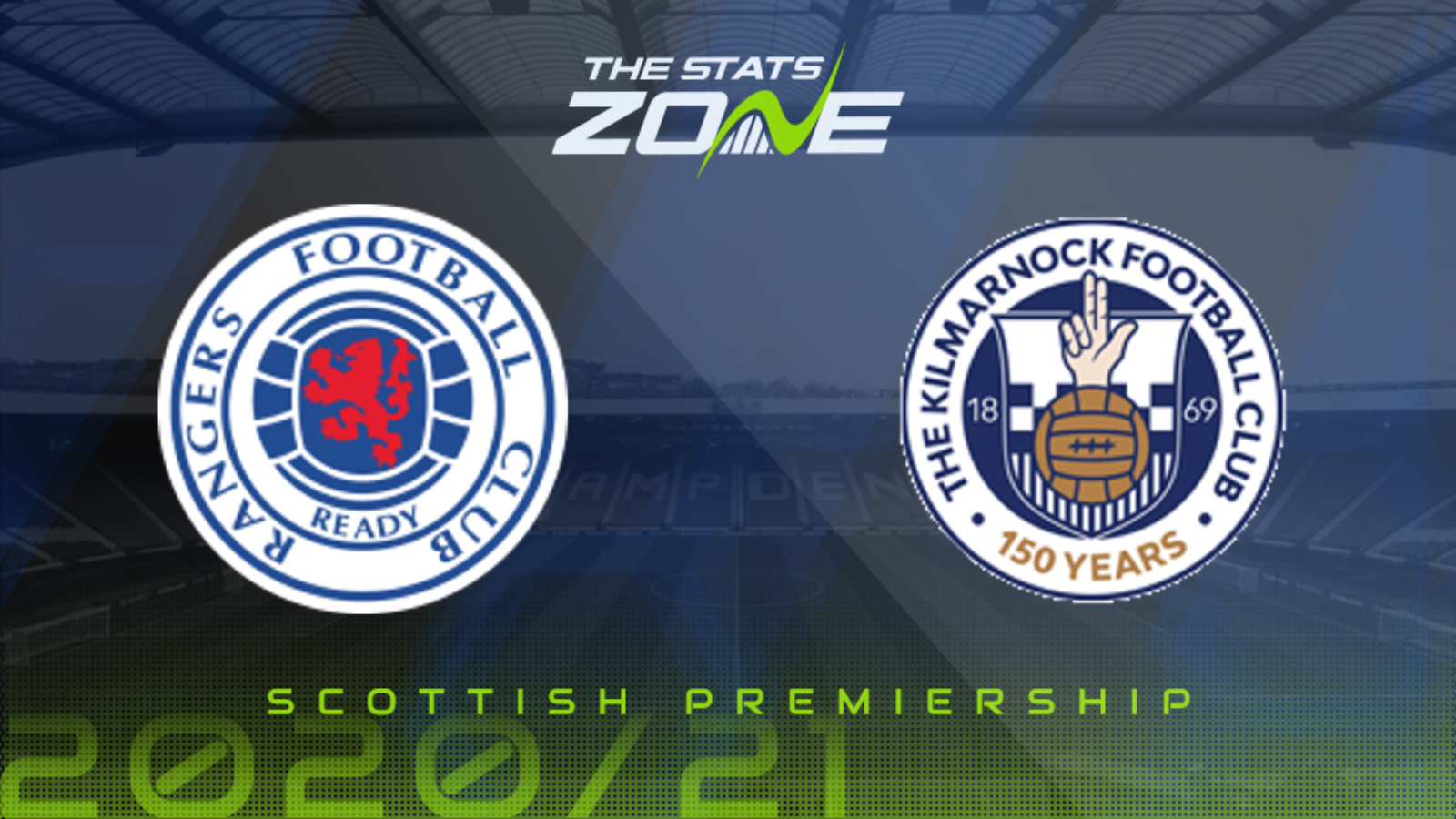 Where is Rangers vs Kilmarnock being played? Ibrox Stadium, Glasgow

Where can I get tickets for Rangers vs Kilmarnock? Ticket information can be found on each club’s official website

What TV channel is Rangers vs Kilmarnock on in the UK? Sky Sports have the rights to Scottish Premiership matches in the UK, so it is worth checking their schedules

Where can I stream Rangers vs Kilmarnock in the UK? If televised on Sky Sports, subscribers can stream the match live on Sky Go

Rangers were unable to maintain their 100% winning start to the season and were left frustrated at not being able to find the net in their 0-0 draw against Livingston last time out. They will now hope that a return to Ibrox will result in a return to winning ways having compiled back-to-back 3-0 victories in their previous two home games against St. Mirren and St. Johnsone. Kilmarnock are extremely deflated at having only picked up two points from their first four games of the new season, especially as they let a 1-0 lead slip with just four minutes to go in their 2-1 defeat against St. Johnstone. The visitors are showing enough attacking threat to suggest that they might be able to score against Rangers, but their defence just isn’t reliable enough to prevent the home team from scoring at least twice and therefore a home win with both teams scoring is the betting tip.