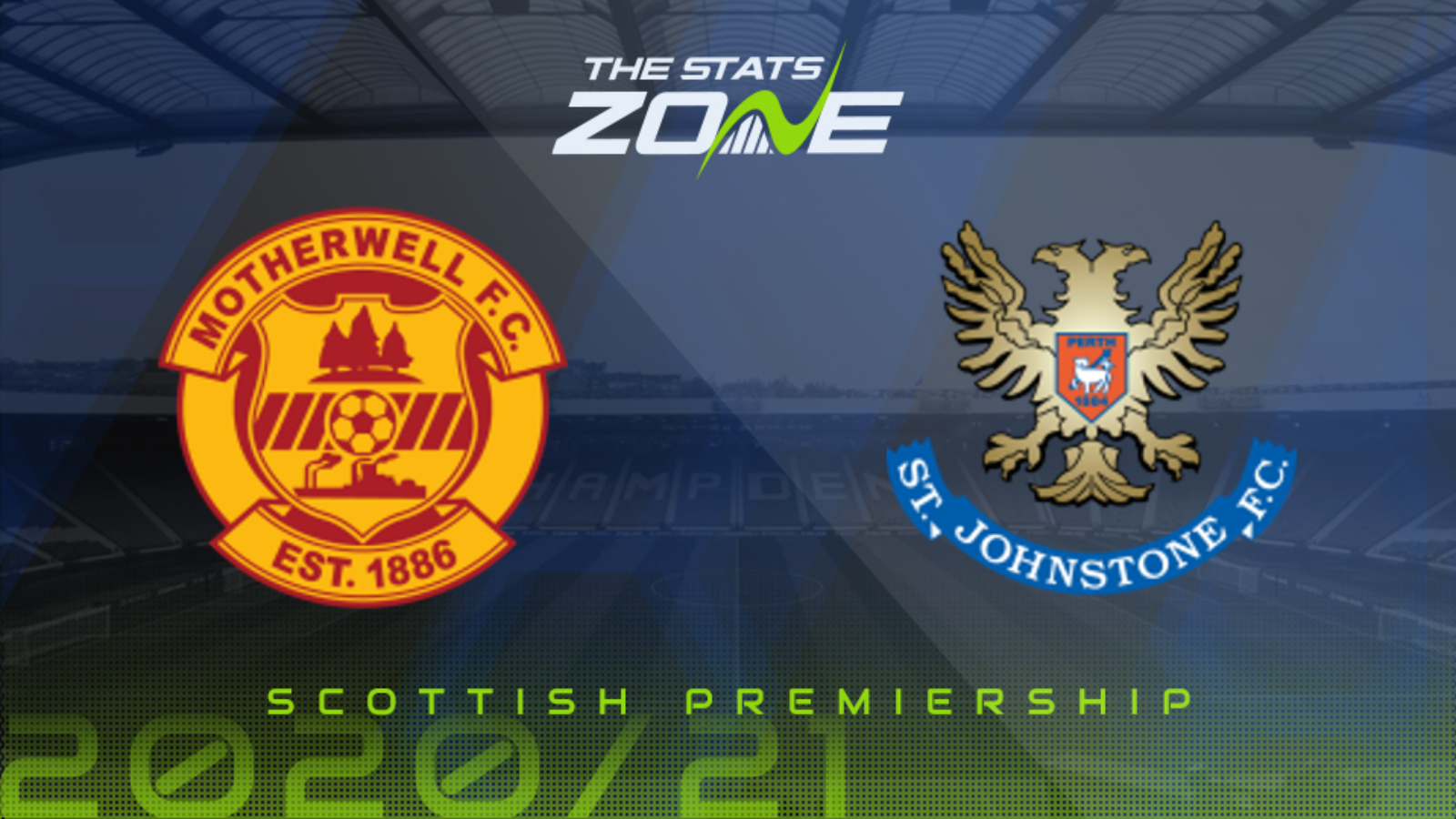 Where is Motherwell vs St. Johnstone being played? Fir Park, Motherwell

Where can I get tickets for Motherwell vs St. Johnstone? Ticket information can be found on each club’s official website

What TV channel is Motherwell vs St. Johnstone on in the UK? Sky Sports have the rights to Scottish Premiership matches in the UK, so it is worth checking their schedules

Where can I stream Motherwell vs St. Johnstone in the UK? If televised on Sky Sports, subscribers can stream the match live on Sky Go

Motherwell have had a woeful start to the 2020-21 league season with just two points gained and two goals scored in their opening six fixtures of the new campaign, so it goes without saying that confidence is low coming into this match against St. Johnstone. The visitors, meanwhile, have lost three of their opening six matches - but those defeats did come against three of the top four teams in the table - and against lower-ranked teams they have fared well. St. Johnstone aren’t exactly full of goals - they have only scored four this season - but they are solid enough at the back to make them look good value to claim a narrow win here against a struggling Motherwell team.