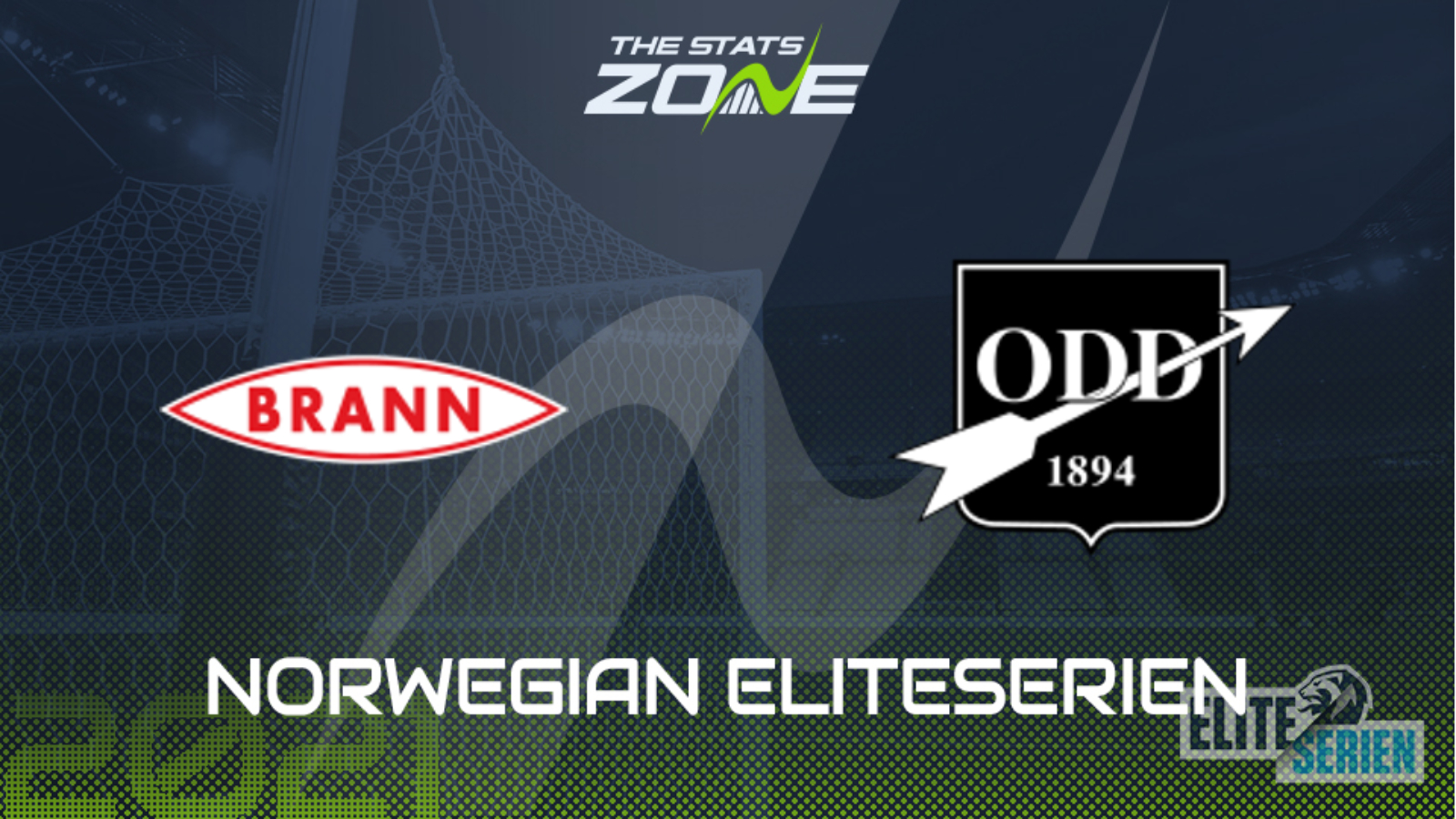 Where is Brann vs Odd being played? Brann Stadion, Bergen

Where can I get tickets for Brann vs Odd? Ticket information can be found on each club’s official website

What TV channel is Brann vs Odd on in the UK? This match will not be televised live in the UK

Where can I stream Brann vs Odd in the UK? bet365 customers may be able to stream this match live via their website and you can check their schedule here

Three clean sheets in a row, albeit the middle of those was a friendly during the international break, has seen Brann but the brakes on their early season collapse. The usual top-end of-the-table challengers had lost six out of six but then they defeated Stromsgodset prior to the break by three goals to nil. They come up against an Odd side that have won just one of their opening six with three draws. Given that Brann have begun to turn their form around, as well as Odd’s amount of draws, would suggest this match could be a draw.