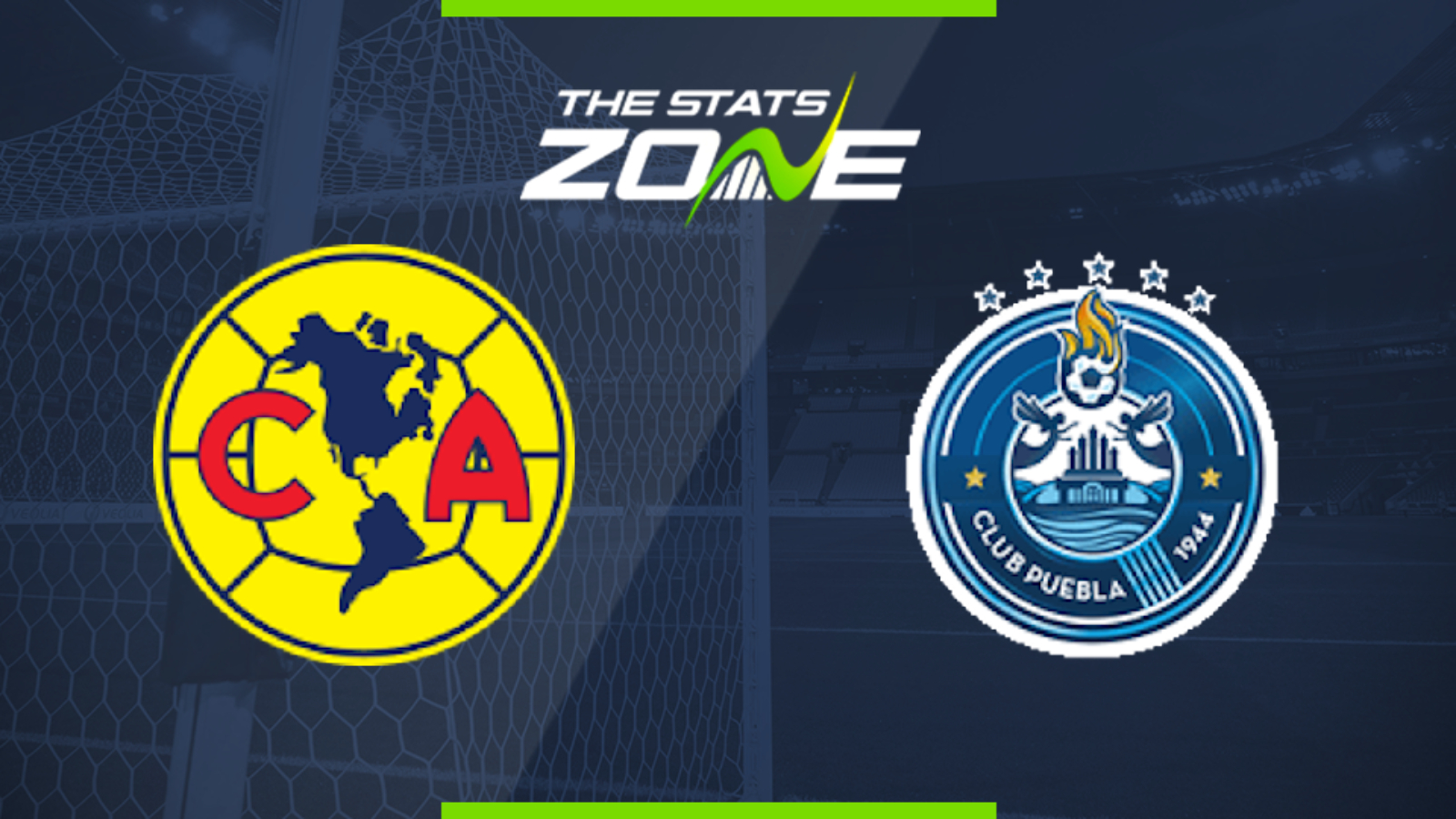 What are the expected weather conditions for Club America vs Puebla? Thunderstorms, 18c

The home/away splits should be telling here, as Club America have been excellent at home while Puebla are struggling badly on the road. Puebla have been one of the worst sides in the Apertura and if we exclude Veracruz, who seem to be losing games for fun at this point, they would rank dead last in the standings. The recent form should also favour the home side, and Las Aguilas shouldn’t have major issues in securing the win here.