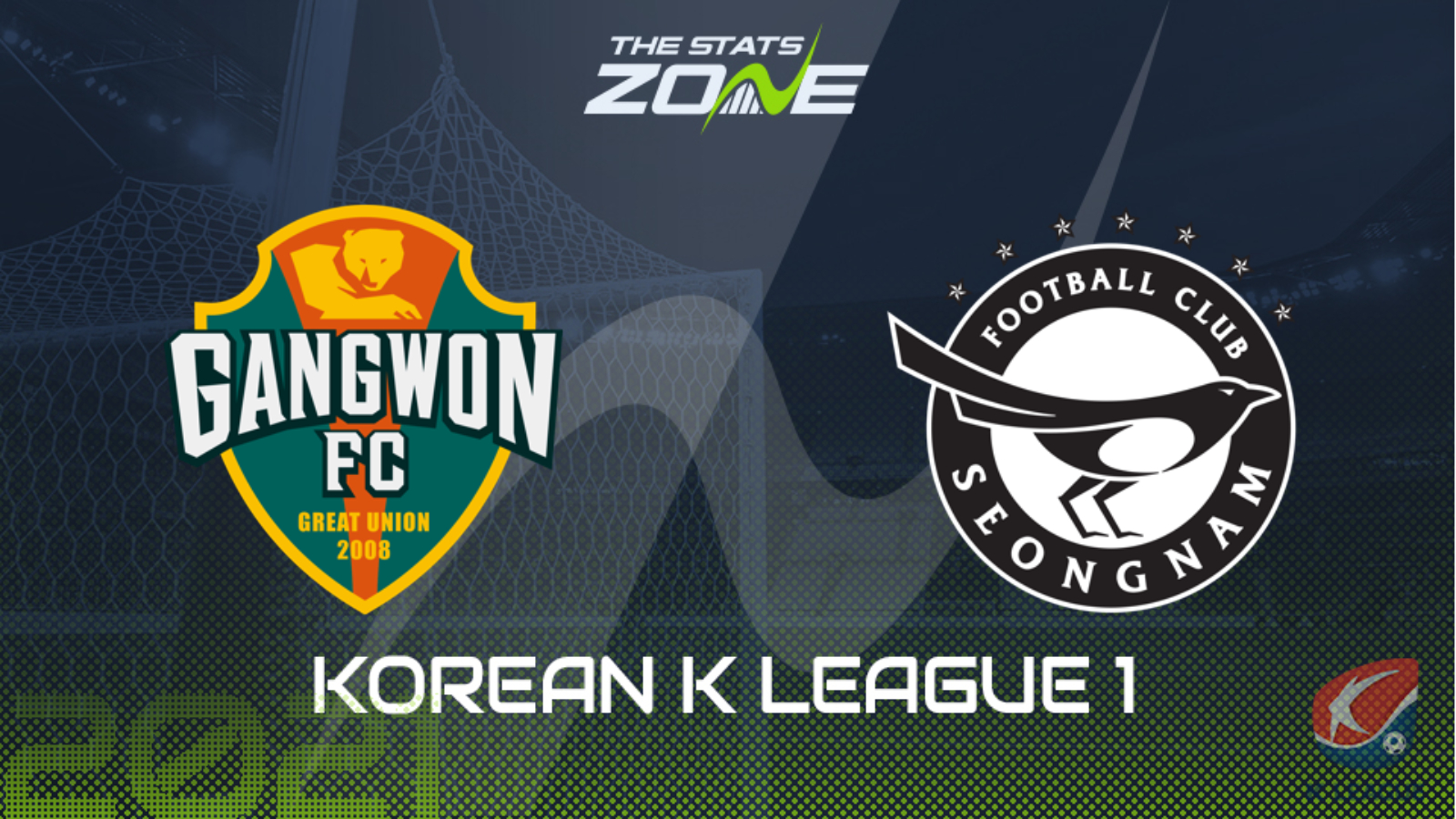 Where can I stream Gangwon vs Seongnam? The official K League website occasionally streams matches live, while the SPOTV Youtube account is also worth checking out as they periodically live stream some matches.

Gangwon’s winless run in K League 1 now stands at five matches after playing out a second draw in succession in their most recent contest. They held Seoul but it is a win they will be looking for ahead of their upcoming relegation play-off but this will not be an easy task against Seongnam. The away side have lost just one of their last five league outings as they got the better of Gwangju last time out and owing to the respective records of the two teams, Seongnam should be able to earn a positive result from this trip.