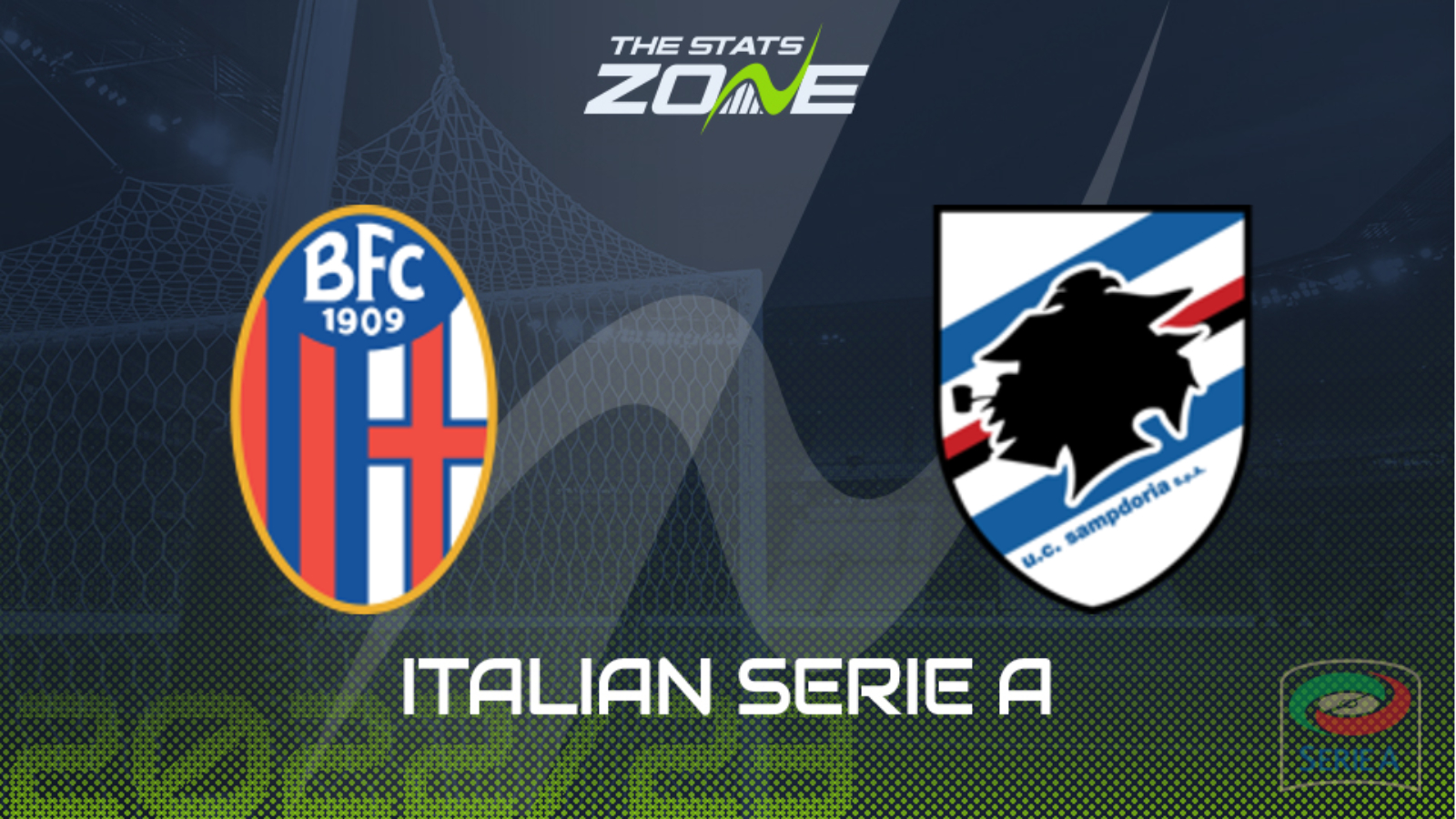 Where can I get tickets for Bologna vs Sampdoria? Visit each club’s official website for the latest ticket information

Sinisa Mihaijlovic’s Bologna have started the 2022/23 Serie A season quite slowly. The home team come into this on the back of a 3-0 hammering at the hands of out-of-form Juventus with just one win in their opening eight matches as they sit just outside of the bottom three and the relegation places ahead of this weekend’s round of fixtures. They now face a Sampdoria side that have started in an even worse state than that. The Genovese club have collected just two points from their opening eight games and they sit at the bottom-of-the-table. Despite their poor start, Bologna should win this one, especially with their home advantage. 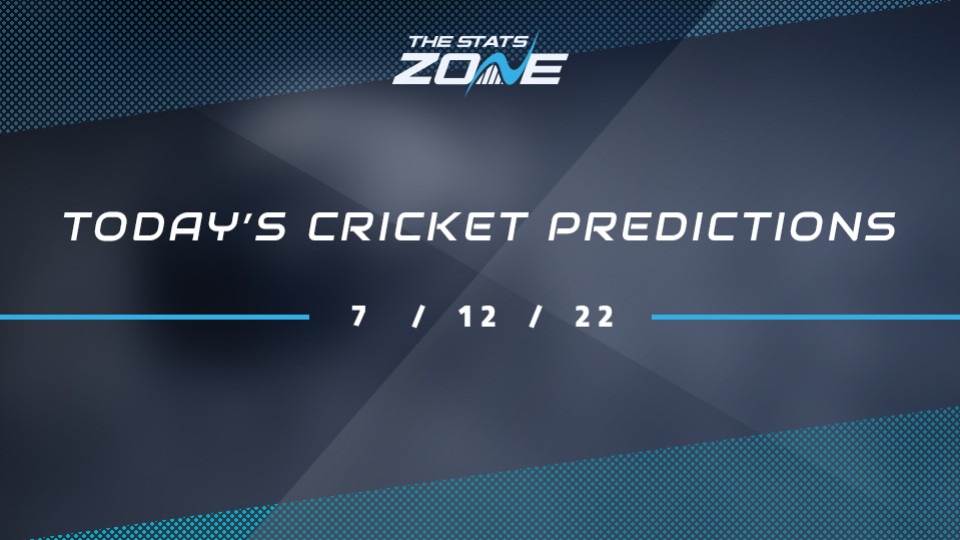