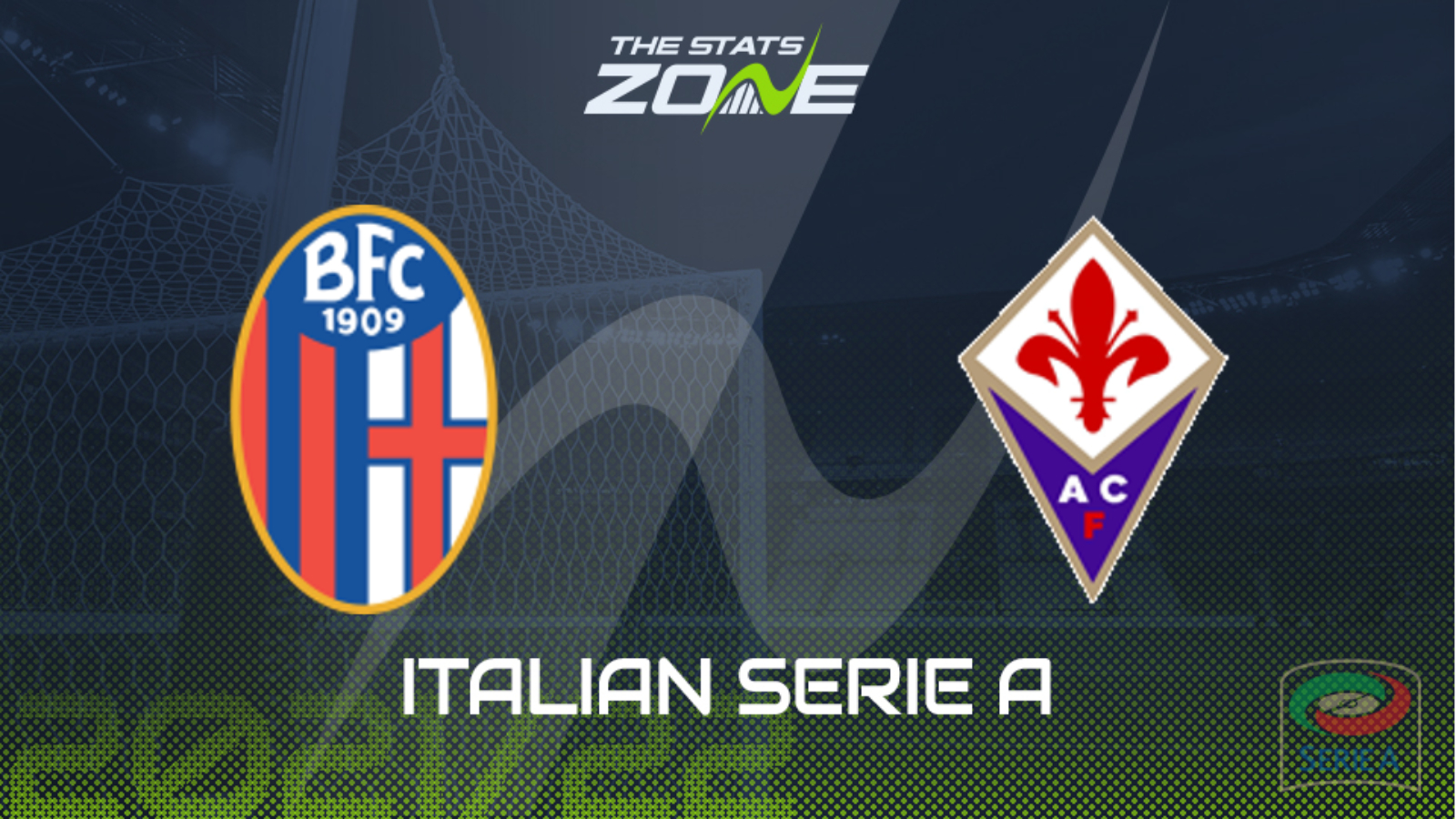 The two sides sit inside the top-half ahead of this weekend’s round of fixtures with general improvements so far this season. Sinisa Mihaijlovic’s Bologna come into this on the back of a 1-0 win at home to Jose Mourinho’s Roma in midweek to make it back-to-back victories for the home team. They now come up against a Fiorentina side that hammered Sampdoria by three goals to one at the weekend as Dusan Vlahovic continued his excellent scoring form. A draw would appear the likeliest bet for this one between two in-form and evenly matched sides.