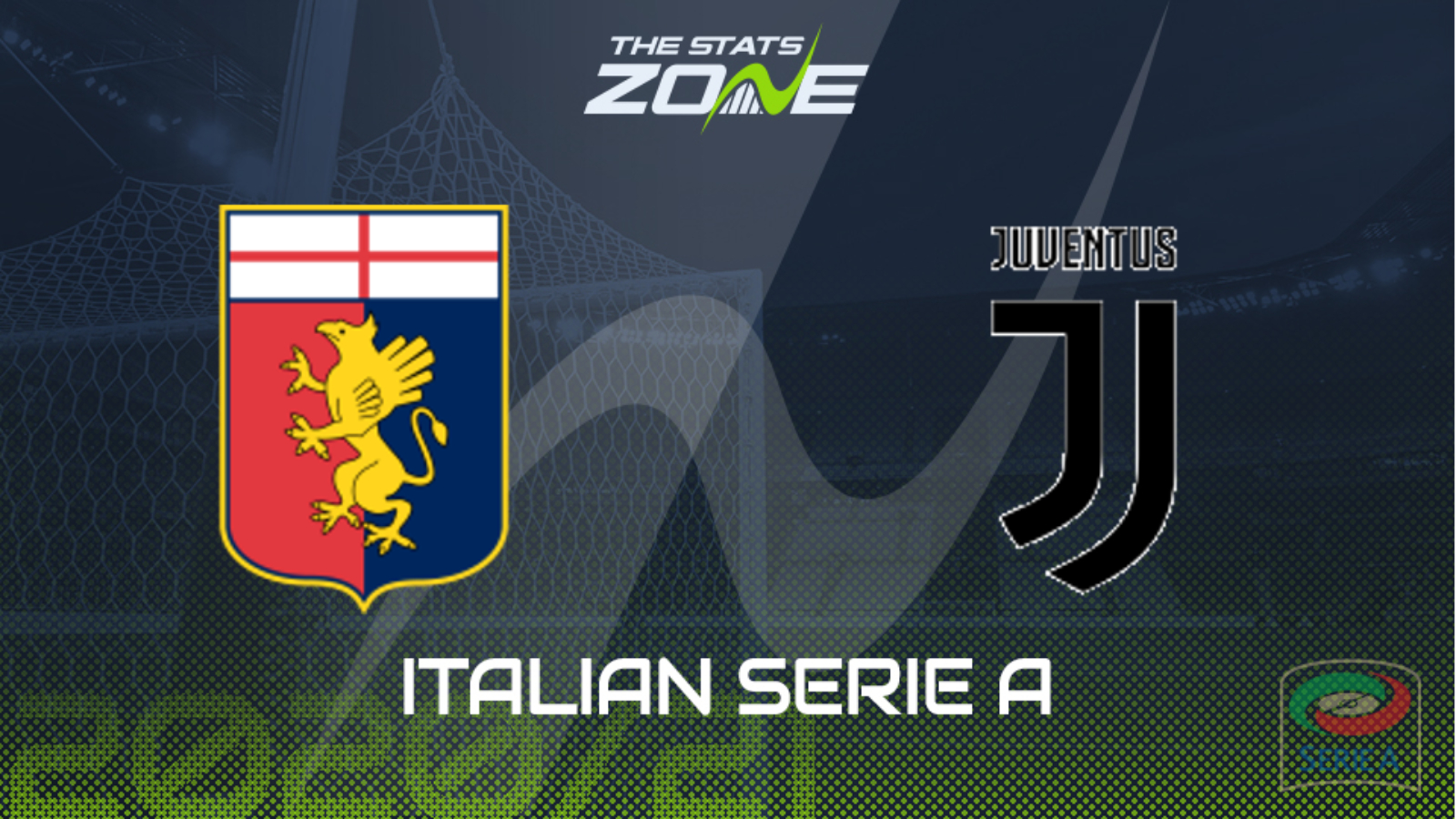 Where is Genoa vs Juventus being played? Stadio Comunale Luigi Ferraris, Genova

Where can I get tickets for Genoa vs Juventus? Serie A games are currently being played without spectators

Following a fantastic 0-3 victory at the Camp Nou vs Barcelona in midweek, Juventus will be full of confidence as they look to take such a great result and use it to really kick start their push for this season’s Scudetto. Currently sat six points adrift of league leaders AC Milan heading into the weekend, Juve need to start turning draws into consistent victories, having seen four of their last seven Serie A games finish level. With opponents Genoa without a win since their opening league match of the season and having lost four of their last five matches in Serie A, Juventus have no excuses here. Providing they avoid any complacency, three points for Andrea Pirlo’s side should prove a formality in this match. 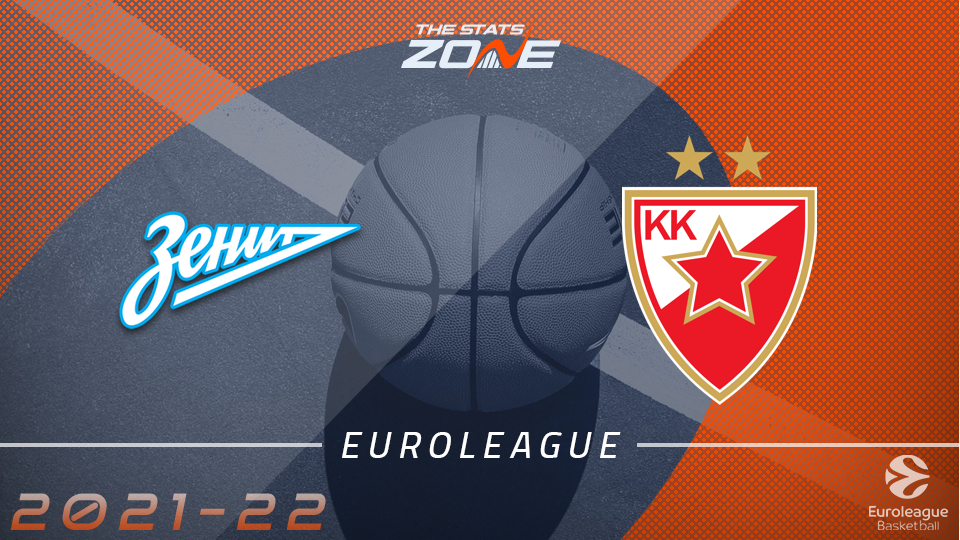 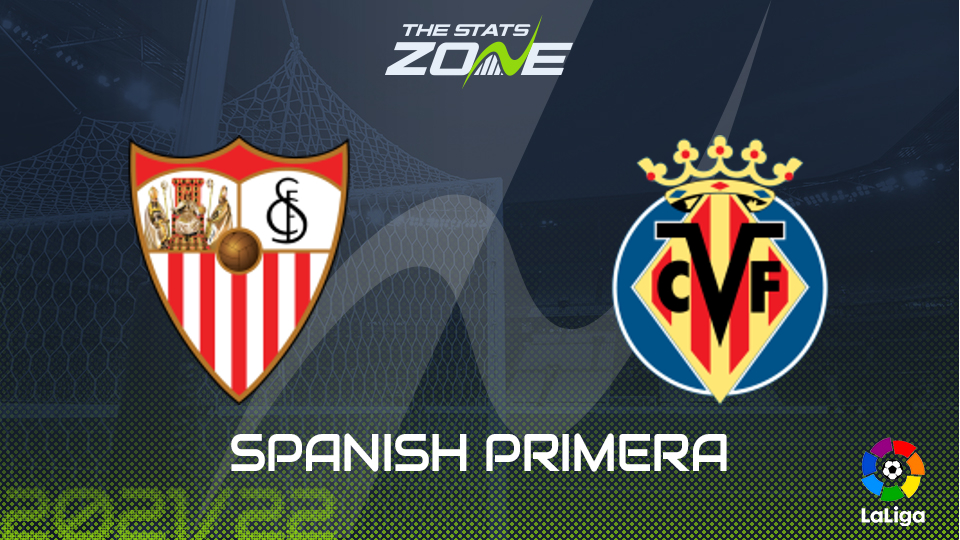 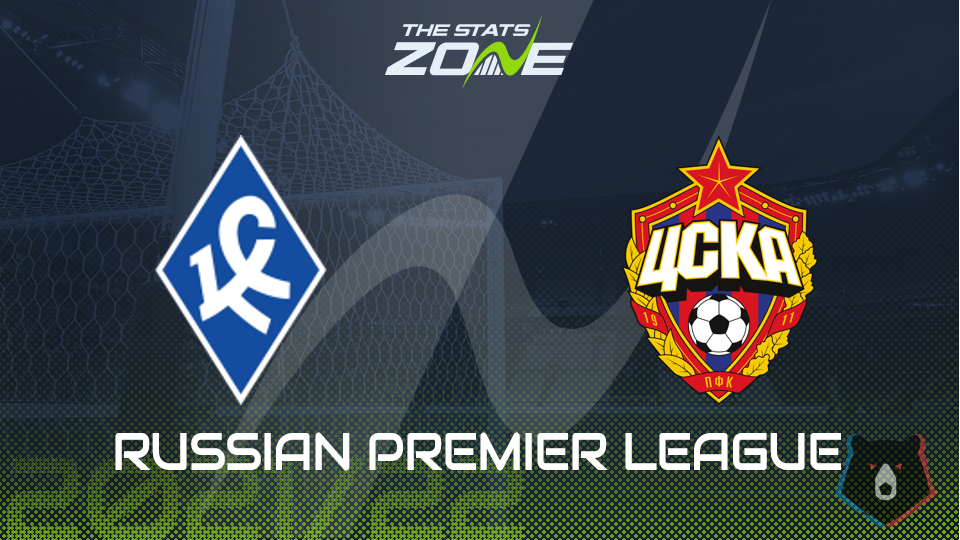 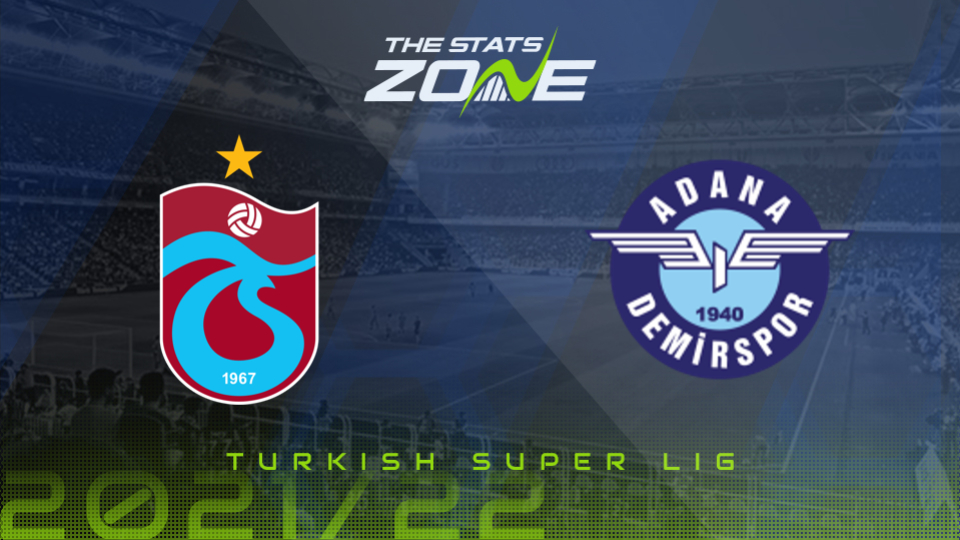 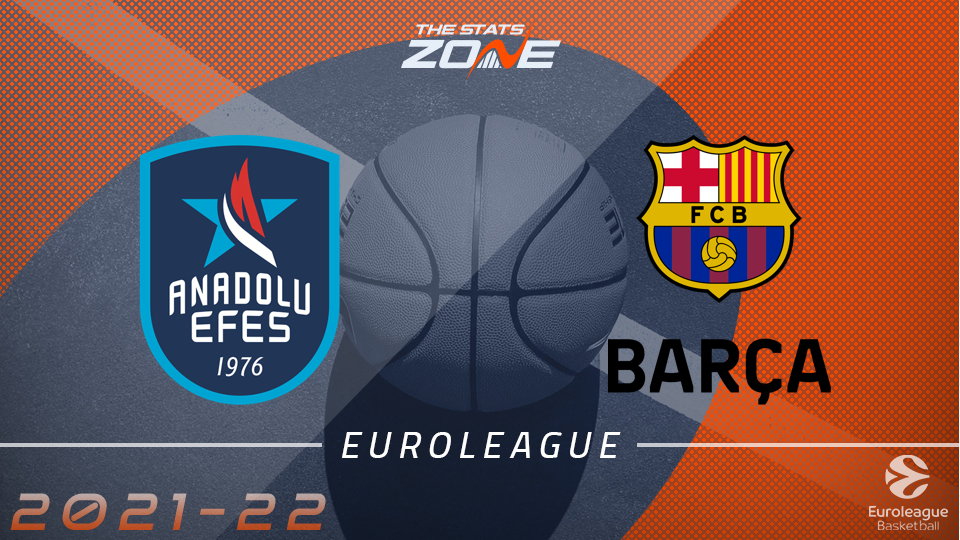 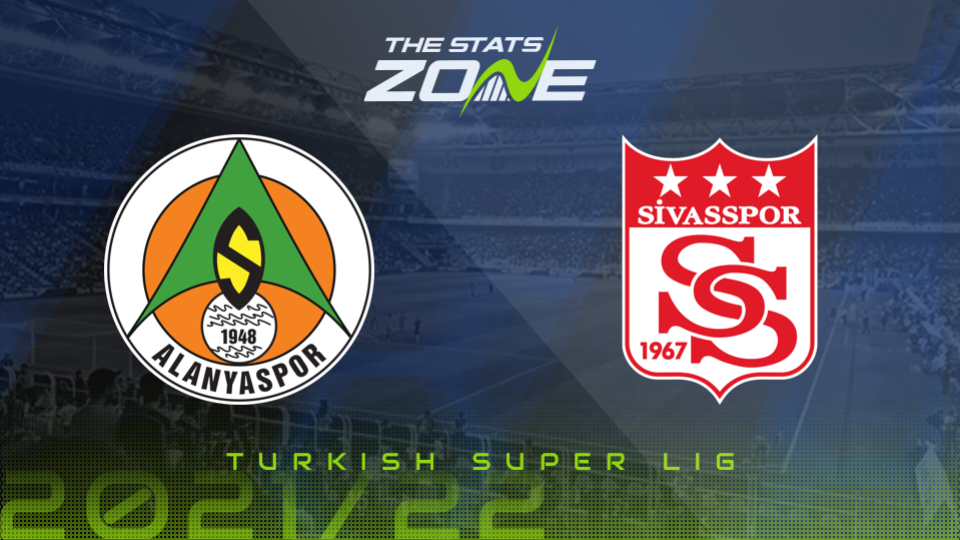 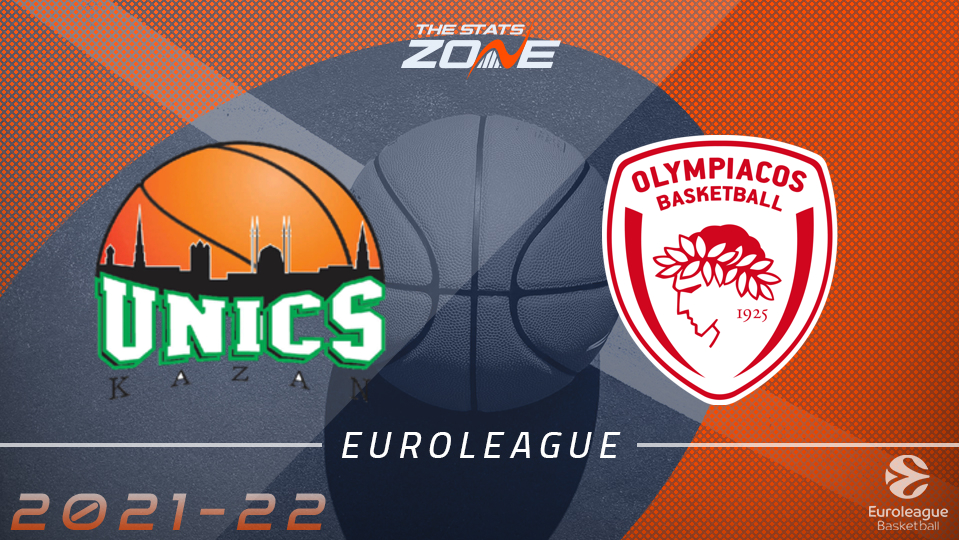 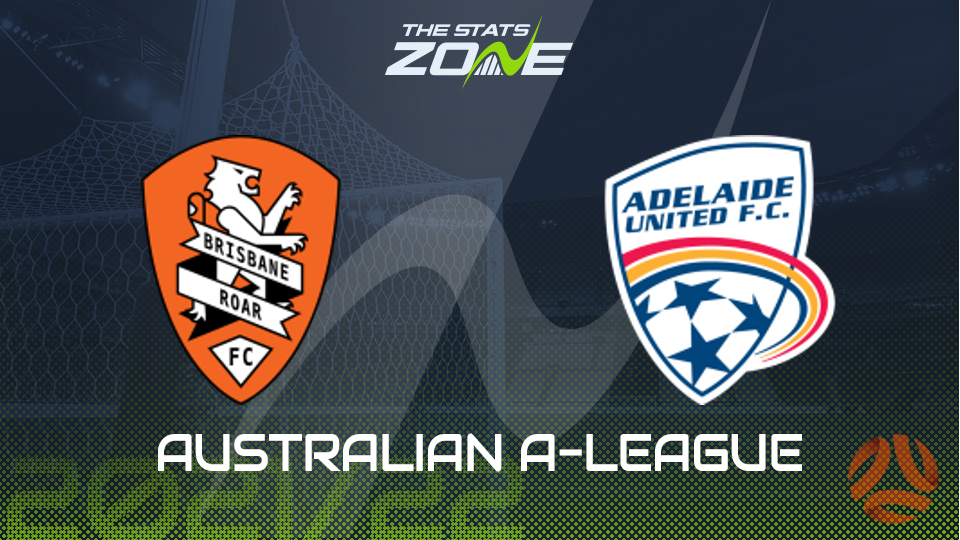 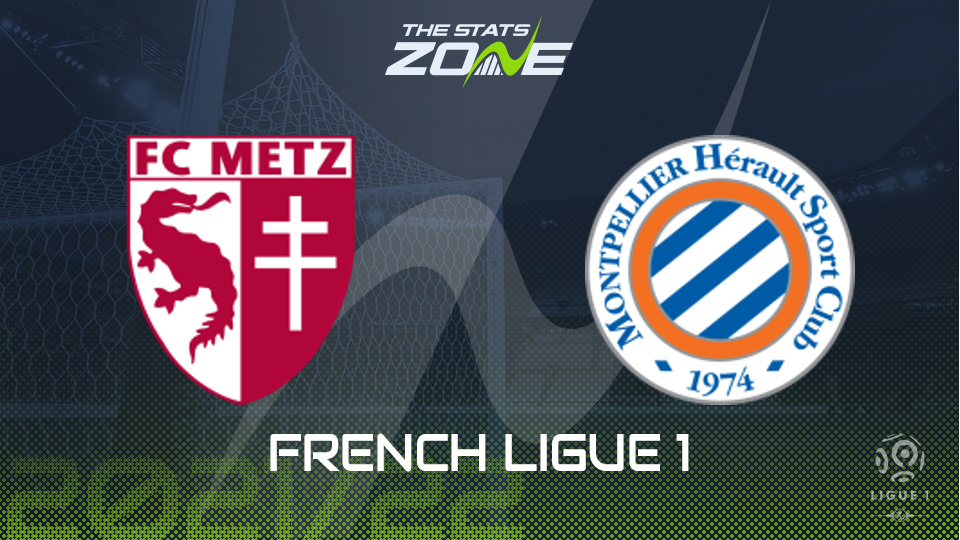 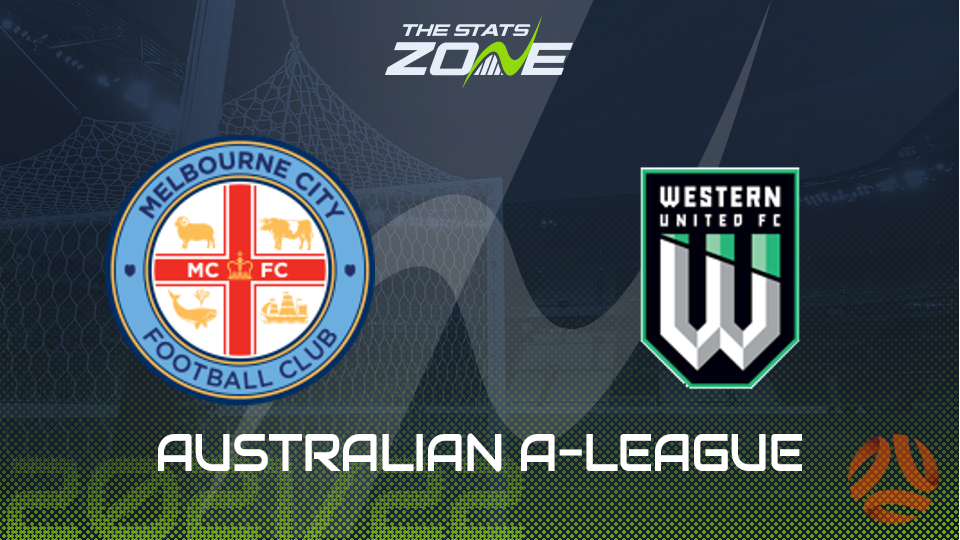 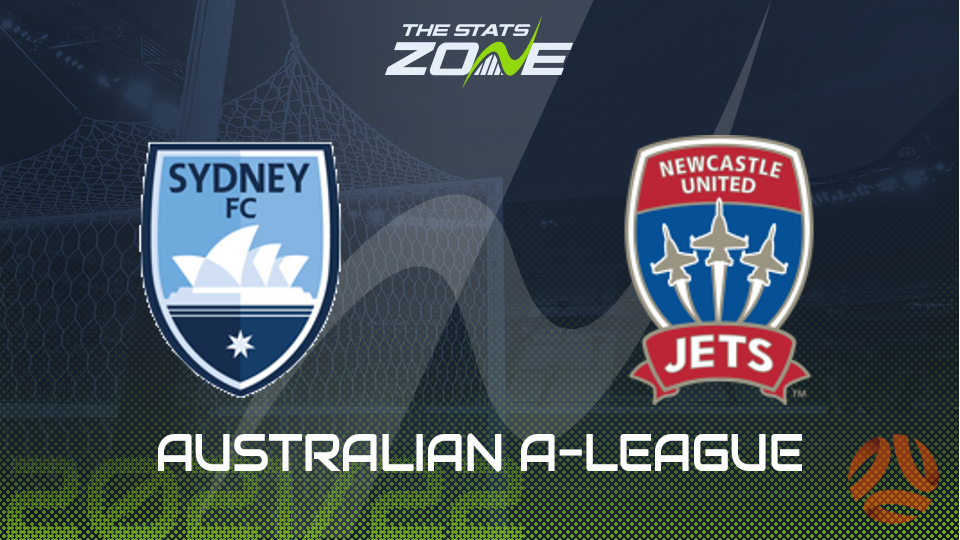 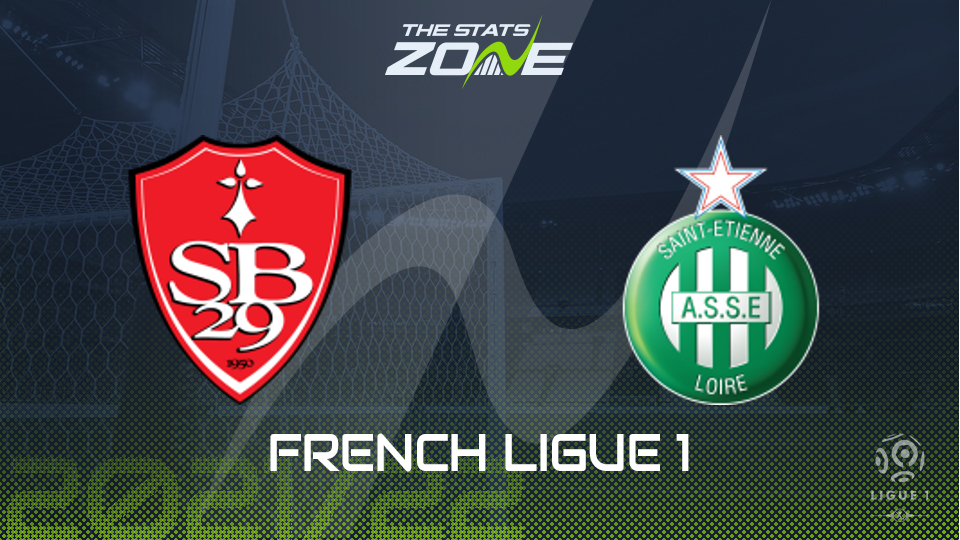