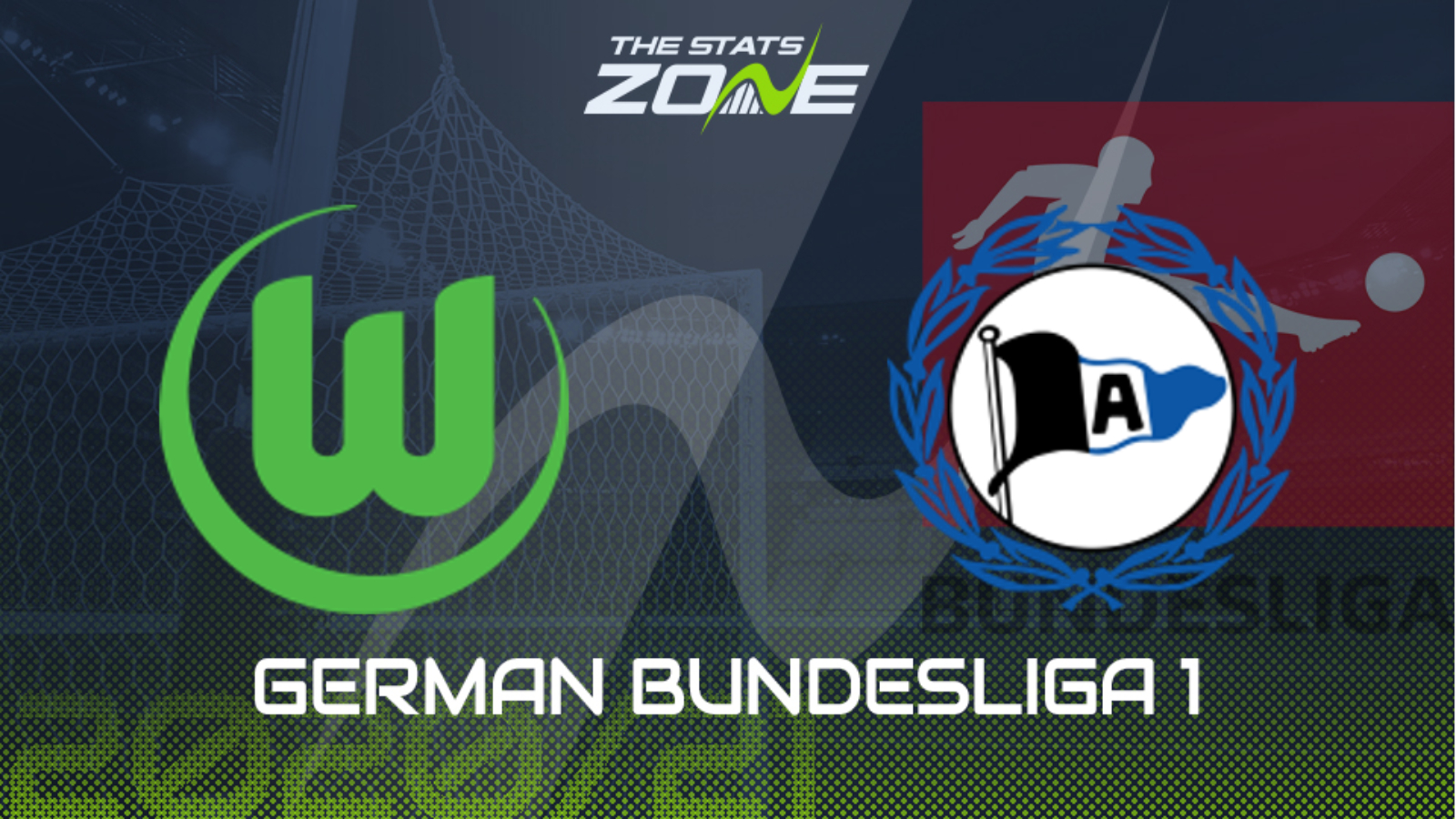 Where is Wolfsburg vs Arminia Bielefeld being played? VOLKSWAGEN ARENA, Wolfsburg

Where can I get tickets for Wolfsburg vs Arminia Bielefeld? No tickets are available as Bundesliga 1 matches are currently taking place without spectators

What TV channel is Wolfsburg vs Arminia Bielefeld on in the UK? BT Sport have the rights to German Bundesliga matches in the UK, so it is worth checking their schedule

Where can I stream Wolfsburg vs Arminia Bielefeld in the UK? If televised, subscribers can stream the match live on the BT Sport website & app

Wolfsburg were held for the fourth game in succession to begin the new campaign as they played out a draw with Borussia Monchengladbach in their last Bundesliga contest. They will be content that they are yet to suffer a defeat but they will also be eager to earn their maiden win. They host Arminia Bielefeld in their latest attempt and they will be coming up a side that suffered a heavy loss last time out. They were on the end of a 1-4 defeat to champions Bayern Munich, their second loss in a row. However, there is little to split the two teams and with them combining for just five goals so far this season, this should be a low-scoring contest with under 2.5 goals likely.