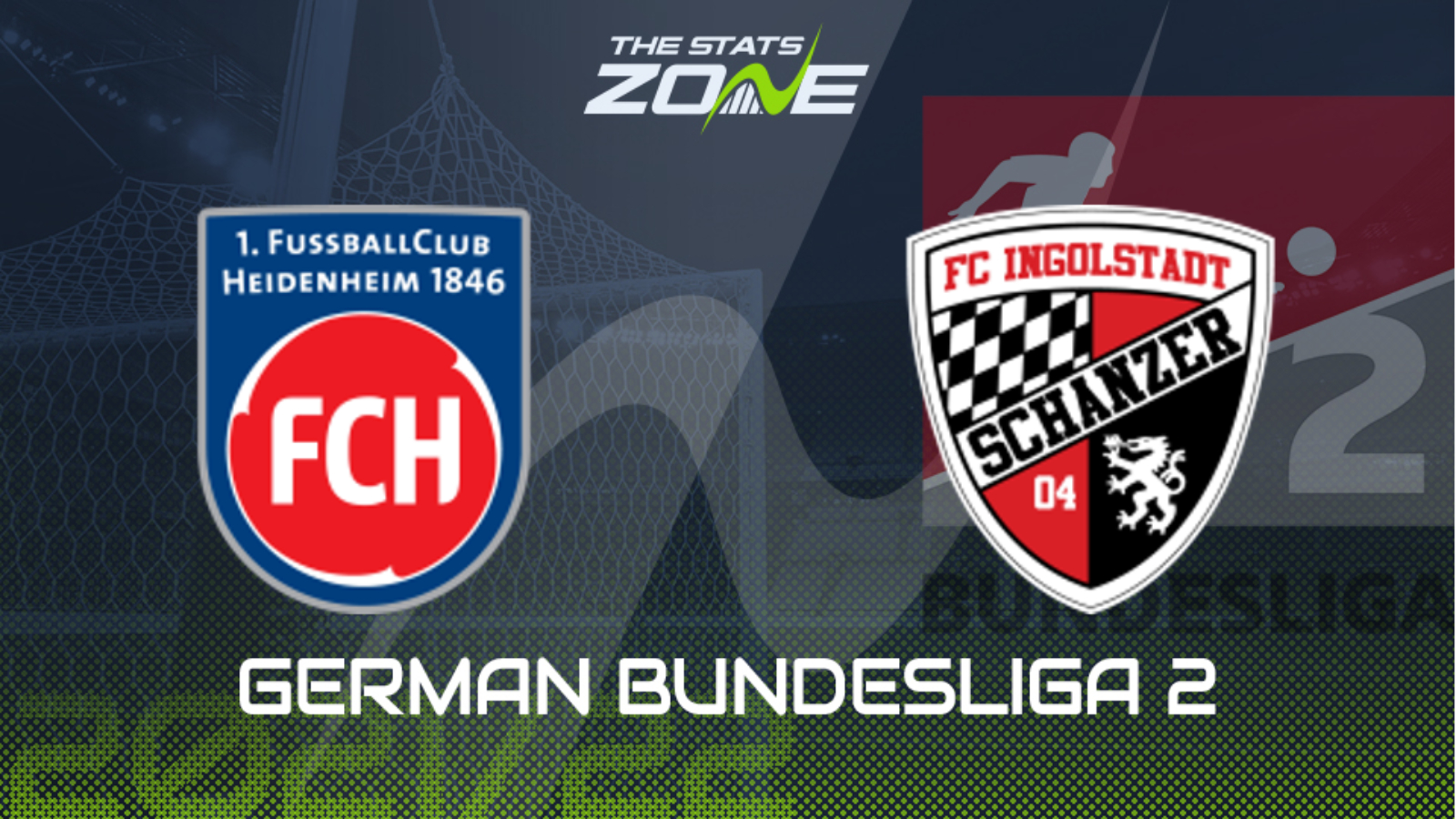 If Heidenheim can pick up where they left off prior to the winter break then they have every right to believe they can mount a dart at promotion across the second half of this 2. Bundesliga campaign. The hosts have won four of their last five league games ahead of their home encounter with Ingolstadt. In contrast, the visitors find themselves rock bottom of the table and will have been frustrated to not be able to capitalise on the momentum garnered after beating Dynamo Dresden in their final fixture ahead of the break. Ingolstadt have picked up just one point from the last 18 available to them on their travels and when taking into account such rotten away form, it’s difficult to envision the bottom-placed side gaining anything here against an opponent who are showing a real clinical edge to their game in front of goal. Therefore, a Heidenheim win has to be favoured.