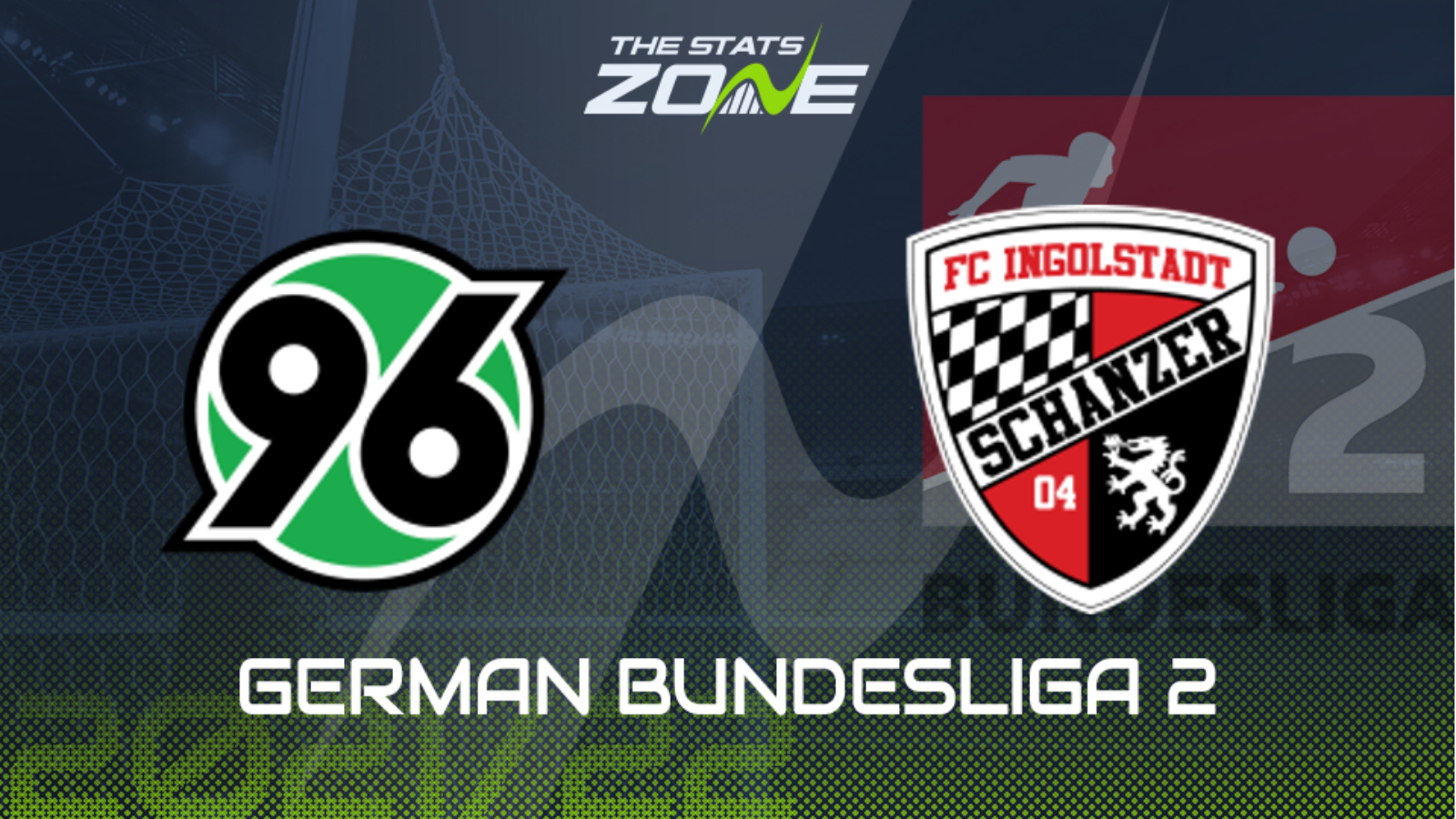 Hannover 96 will no doubt just be relieved that they are not involved in any final day relegation drama after a very poor season which sees them in 14th-place ahead of this weekend’s games. However, Ingolstadt at home represents a golden opportunity to them to finish with a flourish. The visitors are already relegated after a miserable season which has seen them win just four and lost 20 of their 33 matches played. They have simply not been good enough across the pitch and whilst Hannover 96 have their own limitations, victory here against Ingolstadt shouldn’t prove beyond them on their own ground.