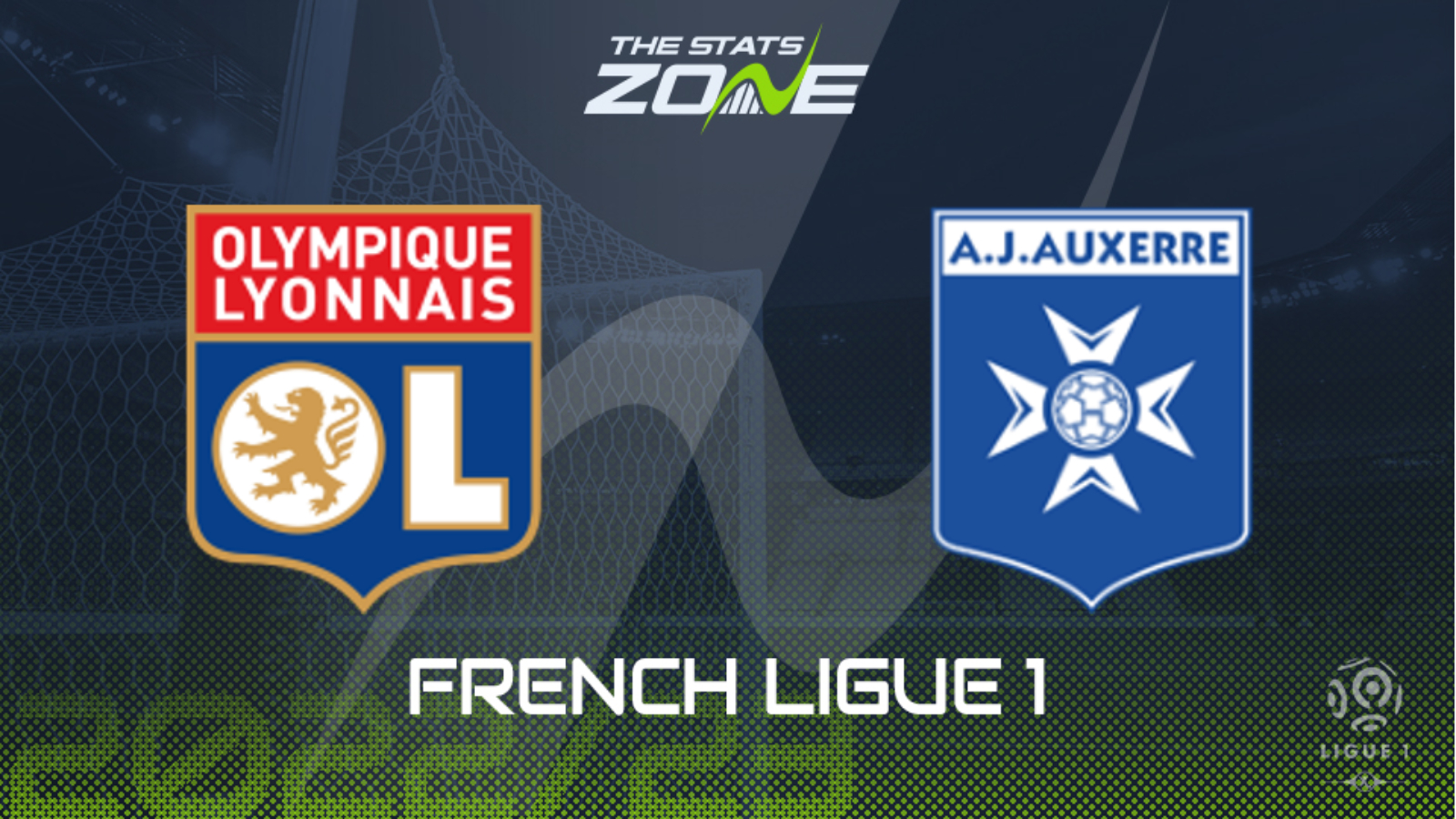 Where can I get tickets for Lyon vs Auxerre? Visit each club’s official website for the latest ticket information

A 1-1 draw away to Stade Reims at the weekend, in their most recent outing, means that Peter Bosz’s Olympique Lyonnais have begun the 2022/23 Ligue 1 season with two wins and a draw so far. They now face an Auxerre side that, following promotion last season from Ligue 2, have begun this season with seven points from four games and the visitors have won their last two matches. Lyon to win and both teams to score looks a good bet for this one, especially considering the fact that all three of Lyon’s games have featured both teams scoring and three out of Auxerre’s four games have too.