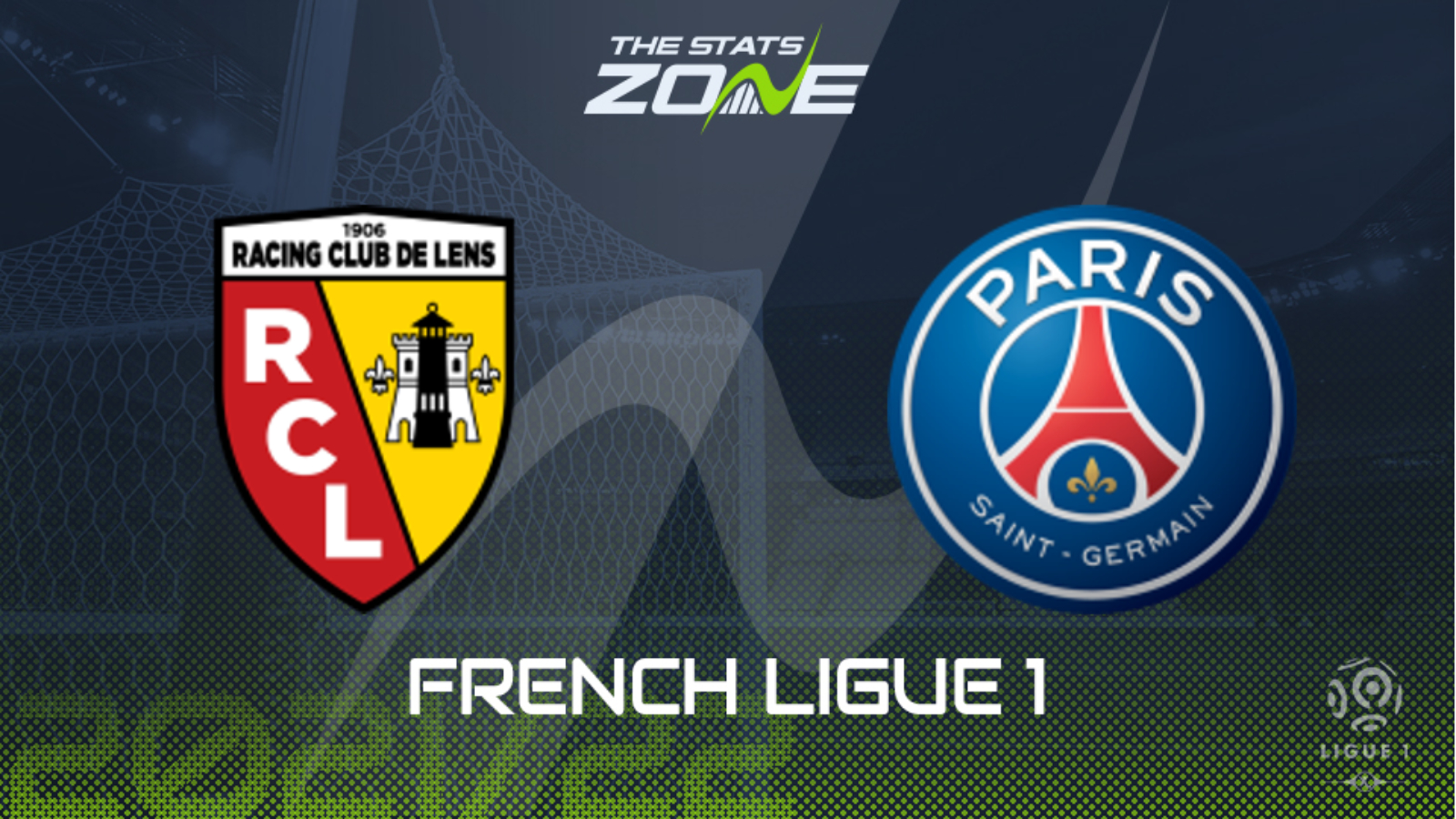 Where is Lens vs PSG taking place? Lens vs PSG will take place at Stade Bollaert-Delelis in Lens

What TV channel is Lens vs PSG on in the UK? BT Sport have the rights to Ligue 1 matches in the UK, so it is worth checking their schedule for Lens vs PSG

Where can I stream Lens vs PSG in the UK? If Lens vs PSG is televised on BT Sport, then subscribers can stream the match live on the BT Sport Player & app

Lens have been slipping down the table recently thanks to a three-game winless run and it is at the back where their issues have been. They have shipped eight goals in their last three games and they will certainly need to improve in that area given that they face the league’s highest scorers. PSG haven’t exactly been firing on all cylinders though and there still appears to be a lack of cohesion between their summer signings. They failed to score at home for the first time this season when Nice held them to a goalless draw on Wednesday so Maurizio Pochettino will be keen to see a response here. Given Lens’ defensive fragility at the moment, you would expect the visitors to get the job done.