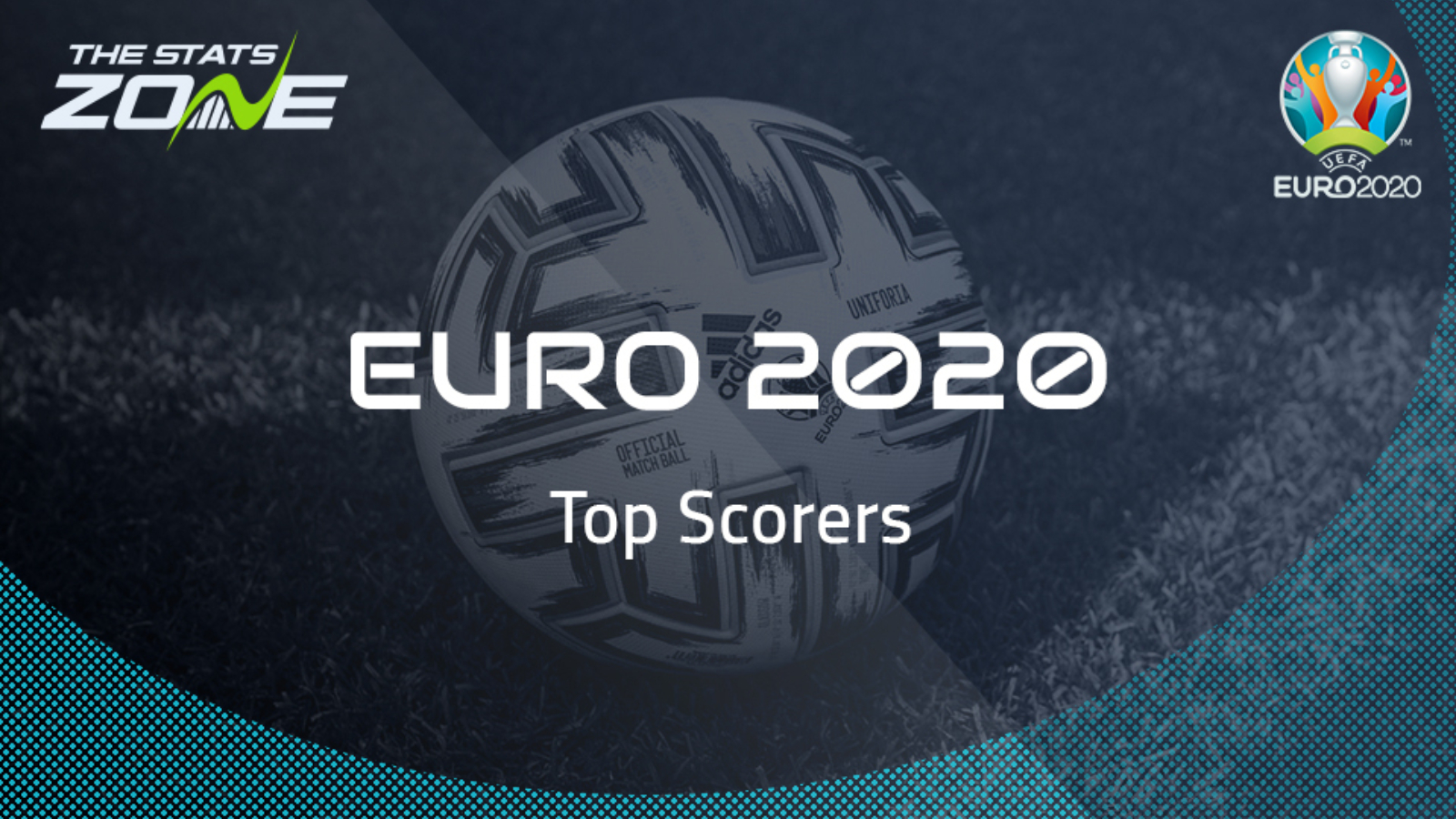 As EURO 2020 gets nearer, we assess a number of key candidates for the golden boot, along with some outsiders and argue as to why they could end up finishing as the top scorer.

Winner of the 2018 World Cup golden boot, England striker Harry Kane is expected to be right up towards the top of the scoring charts again at EURO 2020. The 27-year-old is coming off the back of another excellent season for club side Tottenham, scoring 33 Premier goals in all competitions with 23 of those coming in the Premier League, earning Kane the golden boot award in England’s top flight for the third time. Kane has also racked up the goals for his country having netted 12 times in qualifying, the most of any other player. England face Croatia on Matchday 1 and Kane was on the scoresheet the last time these two countries met in a 2-1 UEFA Nations League win for the Three Lions. With the England captain also on penalty duty and his side looking set to have a deep run in the competition, it would be a huge surprise if Kane isn’t in and around the summit of the goal scorers list.

Belgium’s all-time record goalscorer Romelu Lukaku made it 60 goals in 93 appearances for his country in their final warm up friendly heading into EURO 2020. Belgium are tipped by many as one of the sides capable of winning the tournament and Lukaku is set to play a huge role with his goals so important to Roberto Martinez’s side. Lukaku’s recent scoring record for his country is incredible having netted 38 goals in his last 37 appearances and he benefits from the creativity of midfielders such as Kevin De Bruyne and Youri Tielemans and supplying him with opportunities to find the net. Belgium begin their EURO 2020 campaign against Russia, who have conceded 11 goals over the course of their last five competitive match. This should prove the ideal fixture for Lukaku to open his account at the tournament and set the tone in the race for the golden boot.

When debating who will be the EURO 2020 top scorer, it would remiss of us not to highlight 22-year-old superstar Kylian Mbappe of France. The PSG forward is coming off the back of having scored over 40 goals in a single for the first time in his career, accumulating 42 goals across 47 games in all competitions for the Parisians. Mbappe’s last major international tournament for France was the 2018 World Cup, where his four goals saw him finish joint second in the top goalscorers chart and helped Didier Deschamps’ side win the tournament. Les Bleus boasts a plethora of riches within their squad and Mbappe isn’t expected to be short of chances in front of goal when considering the quality of players in and around him. France are currently earmarked as favourites to win EURO 2020 and if they are to be one of the last countries standing, Mbappe stands a huge chance of topping the scoring charts.

The joint highest scoring player in the history of the European Championships just needs one goal to go beyond Michel Platini and cement his legacy in this competition for good. However, Cristiano Ronaldo, will want far more than just the one goal at EURO 2020 as Portugal’s all-time record goalscorer aims to add another golden boot to his collection. Despite an array of stars within their attack, Ronaldo will take charge of penalties and direct free-kicks for the defending European champions ahead of set piece specialist Bruno Fernandes, which only adds to his chances of scoring in bulk. A total of 11 goals in qualifying proves that the 36-year-old is showing no signs of slowing down for his country and off the back of having bagged 36 goals in 44 games for club side Juventus in all competitions this season just gone, who wouldn’t bet against Ronaldo lighting up yet another European Championship.

When taking into account the vast array of attacking stars and golden boot contenders for EURO 2020, a number of big names have gone under the radar. Robert Lewandowski 20/1 may ply his trade for a Poland side who don’t contain the quality of squad other countries possess, however that shouldn’t stop the Bayern Munich striker from doing what he does best and finding the net with regularity. With a staggering record of 48 goals from 40 matches in all competitions for his club this season. Poland’s all-time highest scorer is arguably the most potent striker of anyone heading into the tournament. Netherlands will be pinning their hopes on Memphis Depay (16/1) to carry his excellent recent form into EURO 2020. Depay has accrued 12 goals in his last 12 games for club and country including six goals and two assists in his most recent six fixtures (including friendlies) for Netherlands. Whilst for Italy, Ciro Immobile (20/1) is the man they will be looking to for goals when considering his excellent club form this past season. The Lazio striker netted 25 goals for his club across Serie A and the Champions League in this most recent campaign and is expected to start upfront for Italy against Turkey in the first match of EURO 2020. With three goals in his last three starts for the Azzurri, Immobile has the chance to take an early lead in the race to finish top scorer.