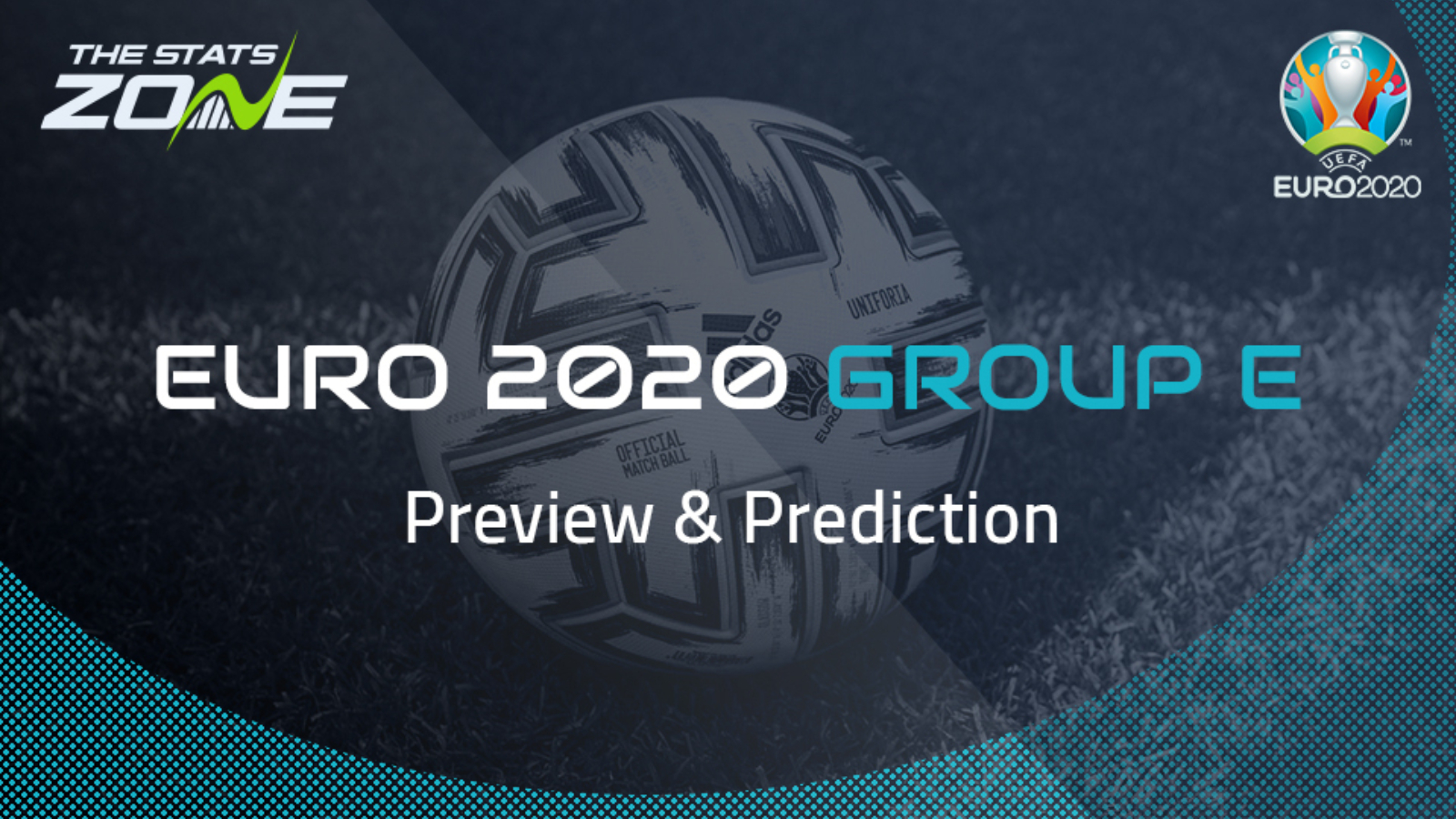 Eight victories in ten qualification matches saw Poland emphatically book their place at EURO 2020, where they’ll be dreaming of surpassing their run of five years ago, when they reached the quarter-final stage. Head coach Paulo Sousa’s biggest challenge will be how to utilise his squad best to suit the strengths of their one genuine world class player. Striker Robert Lewandowski has netted 66 goals for his country and is coming off the back of another record-breaking season at club level, scoring 48 goals in 40 appearances for Bayern Munich in all competitions. With Lewandowski set to be marked intently by Poland’s Group E opponents, his teammates will need to take advantage of any extra space afforded to them and look to provide the 32-year-old with the service he craves. To have a player of Lewandowski’s quality immediately gives Poland a huge advantage over the likes of Slovakia and Sweden, who will be without their star striker Zlatan Ibrahimovich. Ultimately, the firepower of Poland should see them not only qualify for the knockout stage, but run Spain close in the battle to finish top of the group.

Slovakia advanced to their second successive European Championship finals after first beating the Republic of Ireland on penalties, followed by Northern Ireland after extra time in their qualification playoff final. Whilst they advanced to the Round of 16 as one of the best third-place finishers in 2016, they face a tough task to repeat that feat here in a difficult group. Spain boasts arguably the strongest all-round squad in Group E, whilst Poland were quarter-finalists at EURO 2016. The likelihood is that Slovakia will be battling Sweden for that third-placed spot, with the latter’s most recent major tournament appearance seeing them make it to the quarter-finals of the 2018 World Cup. Slovakia’s most influential player remains their captain Marek Hamsik, whilst winger Robert Mak is also one to watch out for. However, when taking into account the all-round quality of their squad compared to the other three Group E teams, the knockout stages look a step too far for Slovakia at EURO 2020.

After a nightmare EURO 2016 campaign that saw Spain knocked out in the Round of 16, the three-time European Champions will be desperate for a far deeper run at EURO 2020 and their form bodes well heading into the tournament, losing just one competitive match since 2018. However, Luis Enrique has already sprung a shock heading into the competition by not naming Real Madrid centre-back Sergio Ramos in his squad. Ramos is the most capped player to have represented Spain and his omission is a huge call from Enrique, who hasn’t selected any Real Madrid players. Despite that, the Spaniards still look a strong outfit and have proven their credentials over the past year, most notable thrashing Germany 6-0 in the UEFA Nations League this past November. Man City winger Ferran Torres is in excellent form for his country, having netted five goals in his last four international appearances and Spain’s central midfield engine looks as strong as ever with Torres’ Man City teammate Rodri and Liverpool’s Thiago Alcantara expected to play key roles. Left-back Jordi Alba provides experience to the defence and all these playing ingredients mixed together, is likely ensure a successful Group E campaign for Spain.

Sweden’s most recent major tournament campaign saw them reach the quarter-finals of the 2018 World Cup and head coach Janne Anderson will be hoping to inspire another successful run at EURO 2020. However, he will have to do so without the services of all-time leading goalscorer Zlatan Ibrahimovic. The 39-year-old came out of international retirement in March with the view to playing for Sweden in this summer’s European Championships until an untimely knee injury has ruled out of the competition. In his absence, the onus will likely be on Real Sociedad’s Alexander Isak to provide the goals for the Swedes, following his 17-goal season in La Liga. Anderson normally sets his side up in a conventional 4-4-2 formation, however whilst two men up front boosts the Swedish attack and gives them more firepower to breakdown a more defensively minded Group E rival such as Slovakia, it could see them suffer defensively, especially when considering that Sweden have kept just one clean sheet in their last eight competitive matches. This may see them struggle against the likes of Spain and a Robert Lewandowski led Poland frontline.