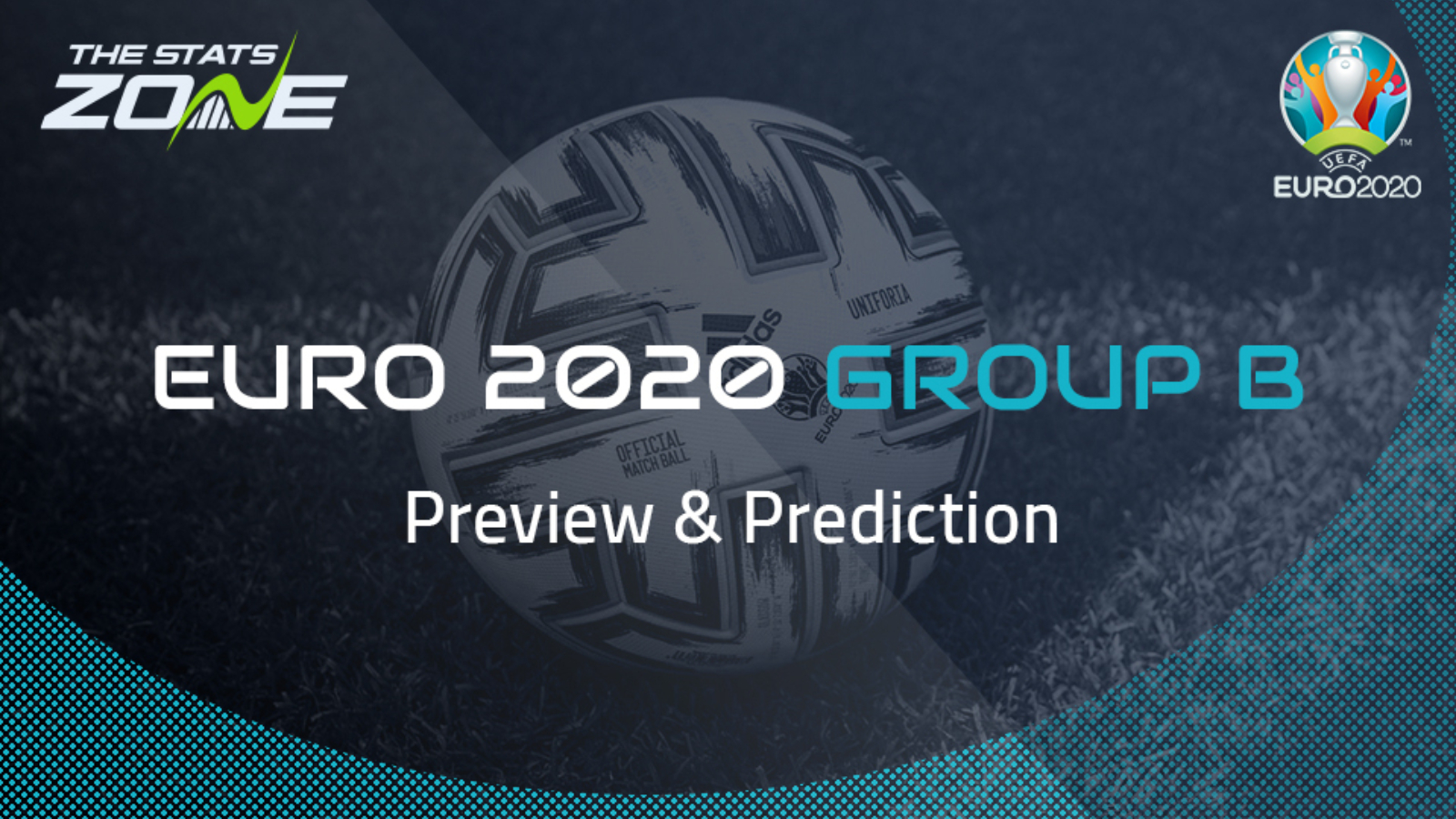 Belgium head into EURO 2020 as one of the favourites win the whole tournament and it’s easy to see why when you see the plethora of talent within their ranks particularly in attack. Whilst the Red Devils harbour injury concerns over both captain Eden Hazard and playmaker Kevin De Bruyne, who fractured both his nose and eye socket in Man City’s UEFA Champions League final defeat to Chelsea, manager Roberto Martinez is confident both will be ready to feature for his side at the start of the competition. With 37 goals in his past 35 appearances for Belgium, striker Romelu Lukaku is expected to be in the running for the golden boot, whilst a three-pronged central defence with Real Madrid goalkeeper Thibaut Courtois behind the sticks are as capable with the ball at their feet as they are defending. Whilst Belgium may be ranked the number one team in the world at present, this current golden era are yet to add that illusive major trophy to their legacy. Both Martinez and the players will be well aware that EURO 2020 represents their best chance yet to do so and therefore Belgium are favoured to dominate Group B when considering the offensive quality and world class players at their disposal.

Almost 19 years have passed since the greatest achievement in Danish football history when a Brian Laudrup, Henrik Larsson and Peter Schmeichel inspired Denmark lifted the 1992 European Championship trophy. However, the Denmark side of today are looking to create their own history and they have plenty of reasons to be optimistic. Defensively, they are a very strong outfit and enter EURO 2020 having recorded six clean sheets in their last eight competitive games. Led by the ever-dependable Simon Kjaer at centre-back, Denmark can also call upon one of the best goalkeepers in the competition with Leicester’s Kasper Schmeichel an excellent shot stopper and commander of his defence. On the flip side though, Denmark are significantly weaker going forward and lack a potent goalscorer, which could led to their downfall as the tournament progresses. Group B rivals Belgium have already beaten them twice over the past year in the UEFA Nations League and Roberto Martinez’s men are expected to triumph once again when the two teams lock horns at EURO 2020. However, this doesn’t change the fact that Denmark are a strong team in their own right, as proved when they defeated England at Wembley last October and it would no surprise if the Danes were to record three points over both Russia and Finland to finish as Group B runners up.

Finland enter their first ever European Championship finals as very much the underdogs, however it would be foolish to write them off with their players set to give everything they have to ensure they are at least competitive in Group B. Emphasis will no doubt be placed upon defensive stability as Finland are expected to line up in a 3-5-2 formation, with the wing-backs likely to transition into a back five when the team are out of possession. However, Finland do contain one crucial weapon within their arsenal, a goalscorer! Forward Teemu Pukki netted ten goals for his country in qualifying and has recorded five in his last four competitive fixtures for Finland. The 31-year-old is coming off the back of an excellent season for Norwich, scoring 26 goals for the Canaries in the Championship and should he afforded any clear opportunities on goal, he is good enough to make Finland’s opponents pay. Unfortunately, Finland simply do not boast the strength in depth of the other teams in Group B not to mention the same ability of players all over the pitch despite the presence of Pukki. Whilst they will no doubt put up a strong fight, a bottom-placed finish looks on the cards for Markku Kanerva’s side.

Whilst many may look at Russia and automatically assume that they won’t provide much of a threat in Group B, 33 goals scored in qualifying suggests that they are not to be taken lightly. Zenit frontman Artem Dzyuba has scored 29 goals in 51 appearances for his country and is set to lead the line for Russia heading into EURO 2020. Head coach Stanislav Cherchesov favours a 4-2-3-1 formation with Aleksandr Golovin deployed as the central attacking midfielder just behind Dzyuba. Defensively, there is cause for concern with Russia having not kept a clean sheet in eight of their last nine competitive matches in all competitions. A side with the quality of Belgium for example, should be set to capitalise on this and Denmark will be confident of success against Russia providing their defence can shut down the service to Dzyuba. However, Russia’s firepower is likely to overwhelm Finland and could still give them a chance of qualification from Group B.