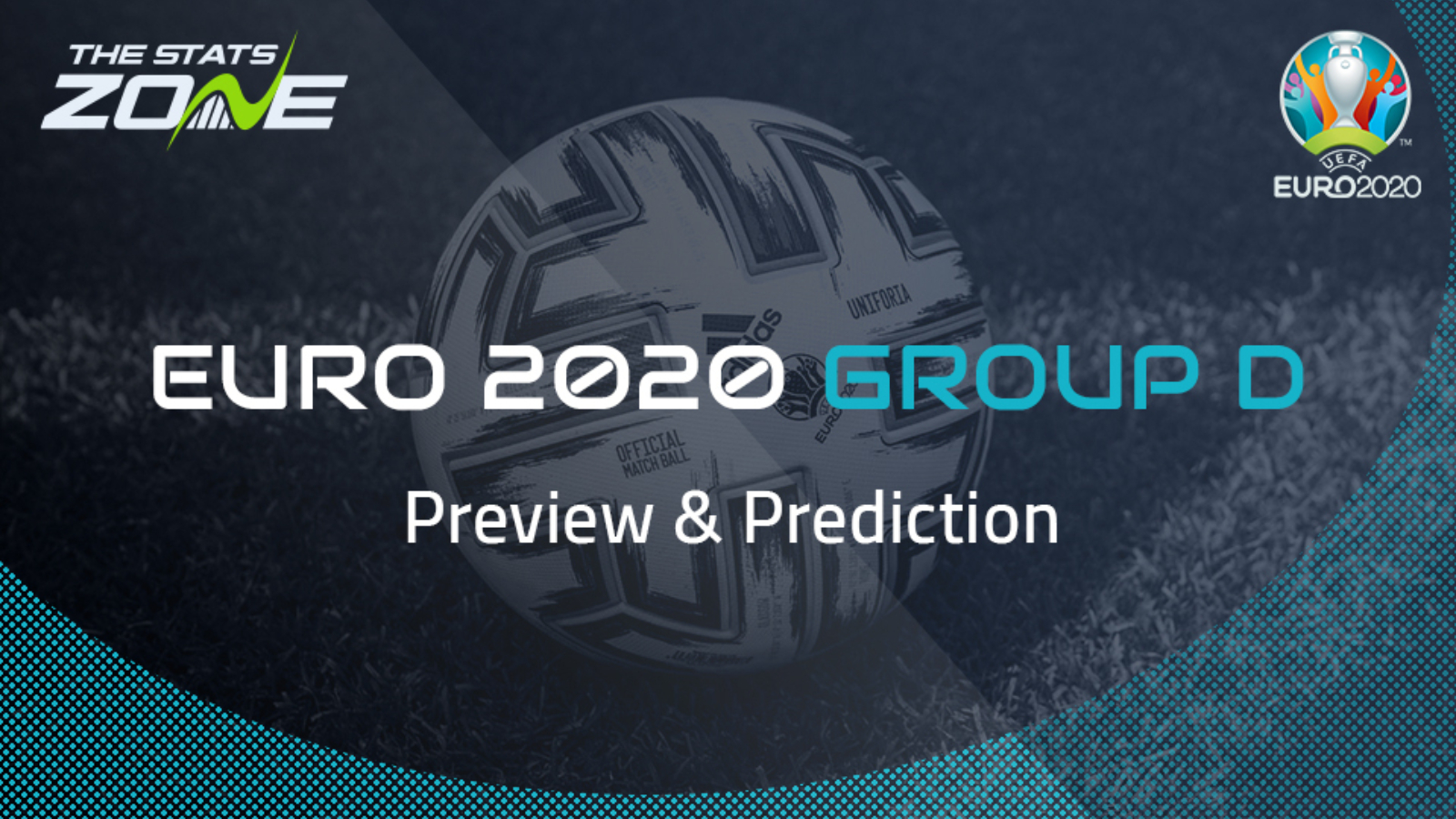 World Cup finalists back in 2018, Croatia will be hoping to go one better in EURO 2020 as they bid to secure a first ever major international trophy. Since that memorable run to the finals in Russia, Croatia have proven a very inconsistent outfit on the pitch and they will be embarking on their first European Championship since the retirement of striker Mario Mandzukic, who will no doubt be a huge loss for Zlatko Dalic’s side. Luka Modric remains a pillar of the Croatian midfield and the Real Madrid star will be as important as ever alongside recent Champions League winner Mateo Kovacic. They will meet England side in Group D, whom they defeat in the 2018 World Cup semi-finals, but lost against when the two teams last met at Wembley in the UEFA Nations League. England will be considered favourites to win that. Whilst Dalic’s men should pick up three points vs Scotland, a dangerous Czech Republic side represent a very difficult assignment. Without Mandzukic, the potency of Croatia going forward has to be questioned, but the ability of stars such as Modric and Perisic should help drive the team on and do enough to see them finish as runners-up in Group D.

Czech Republic head into their sixth successive European Championship finals quietly confident that they can make a big splash in this tournament. However, to do so they need to translate their performances and good results at home, into positive results abroad. Their squad is filled with members of the Slavia Praha squad who not only won their domestic league, but also reached the Europa League quarter-finals, whilst West Ham duo Tomas Soucek and Vladimir Coufal provide leadership and experience, with the former capable of scoring important goals through his aerial ability and late runs into the box. Soucek even has an international hat-trick to his name against Estonia back in March. Matches involving Czech Republic are likely to be tight affairs, although their match against England at Wembley looks a tall order when considering that they were beaten 5-0 by the Three Lions in the qualification stages. Fine margins could well decide their position in the group and if the likes of Soucek and Coufal have a good start to the tournament, there is no reason why they can’t sneak into third-place.

Following a semi-final finish at the 2018 World Cup, England head into EURO 2020 high on optimism with many seeing their current clutch of players as the most talented squad since the ‘golden generation’ of 2002-2006 when they boasted the likes of David Beckham, Steven Gerrard, Paul Scholes and Frank Lampard. Leading the line will be the most recent World Cup golden boot winner in striker Harry Kane who recorded 33 goals and 17 assists in all competitions for Tottenham this season. Kane netted 12 goals in England’s eight qualification games and is among the most feared players in European football. Head coach Gareth Southgate’s big decision will be whether to play three central defenders with wing-backs, or a back four with three attacking midfielders sat behind Kane. Whatever decision he makes, England’s squad should prove more than strong enough to comfortably make it through Group D, despite having tasted defeat against both Croatia and Czech Republic in competitive fixtures since 2018. All three group matches being played at Wembley is likely to be a decisive advantage, with the large pitch suiting England’s passing game and pace on the counter attack through the likes of Marcus Rashford, Raheem Sterling and Jadon Sancho.

The pressure is firmly on Scotland after they made to their first European Championship finals since 1966 by virtue of successive play-off penalty shootouts against Israel and Serbia respectively. Defensively, manager Steve Clarke has done terrifically well to tighten up the Scots with a number of Premier League stars such as Andy Robertson and Kieran Tierney both vital to their success in defence and going forward. It is up top however, where Scotland may struggle without a proven goalscorer at the highest level of football. The midfielders have been largely responsible for their goals in recent matches and John McGinn off the back of three goals over the course of Scotland’s last three competitive fixtures, may be forced to try and pick up the slack once again in this tournament. Whilst playing two of their Group D matches in Glasgow could prove a leveller for Scotland, their lack of firepower going forward may count against them in a tight group.