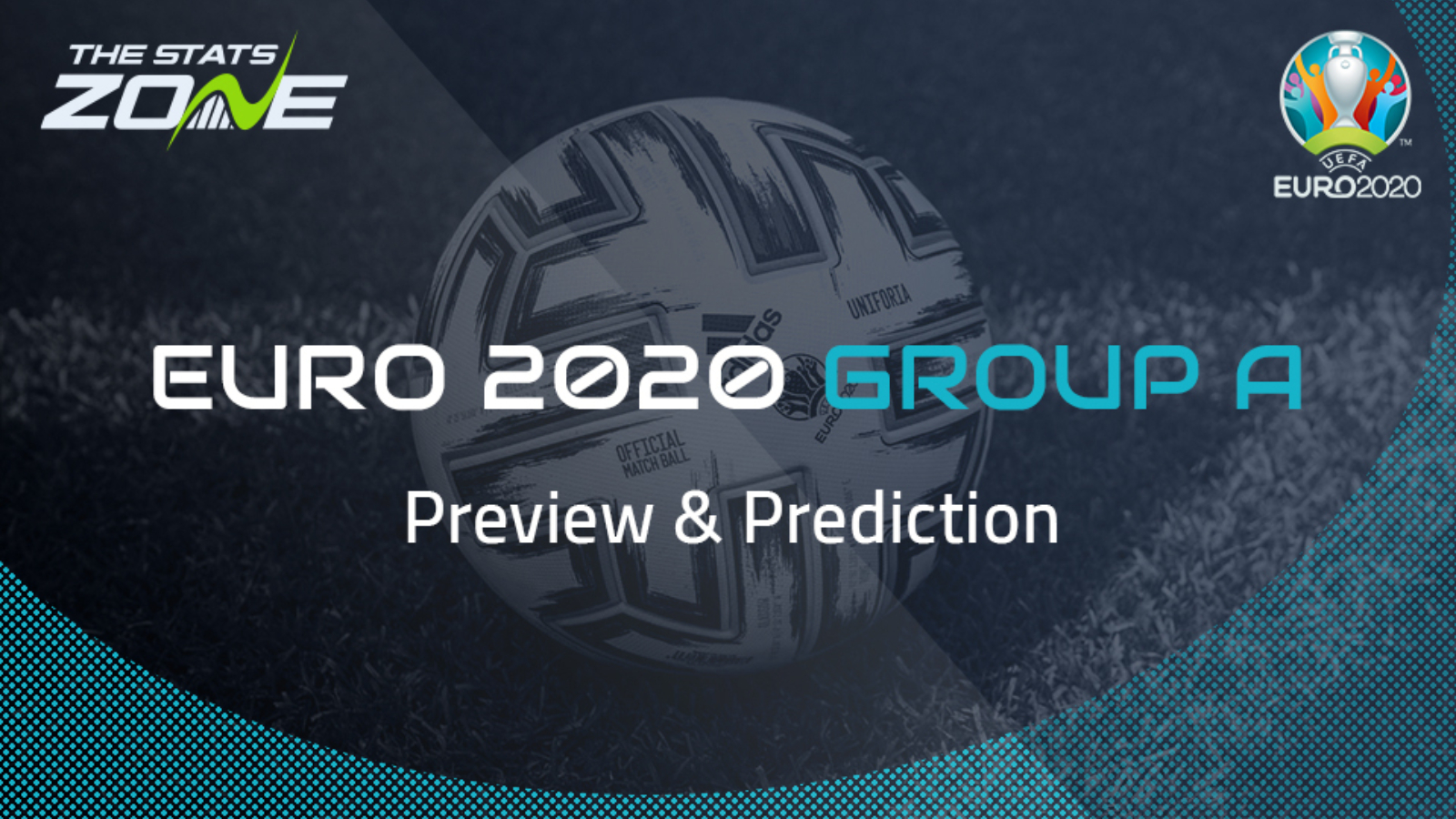 After Italy failed to qualify for the 2018 World Cup, they enter EURO 2020 with a point to prove. Since Roberto Mancini was installed as head coach back in May 2018, the Azzurri have begun to show clear signs of turning their malaise around and head into the tournament in good form having won their last five competitive games without conceding a goal. Mancini typically favours deploying a 4-3-3 with forward Ciro Immobile set to lead the line off the back of 25 goals in all competitions for Lazio this season. Lorenzo Insigne found the net 19 times for Napoli and will prove a huge threat on the left-hand-side, whilst Juventus’ Federico Chiesa has been in excellent form through 2021 so far, scoring 12 times already this year. Italy are always notorious for their defensive stability and boast an exciting mix of experience and youth within their backline, as the likes of Giorgio Chiellini and Leonardo Bonucci are joined by 23-year-old Alessandro Bastoni, who played a big role in Inter Milan’s Serie A triumph this season. Whilst none of their Group A fixtures will be straightforward, Mancini’s men have nothing to fear when taking into account the strength of their squad, so will be confident of securing a relatively comfortable passage to the knockout stage.

2016 saw Turkey exit the European Championship in the group stages and they’ll be hoping for a deeper run this time around. Turkish fans have every reason to be confident with a number of players coming into the tournament having playing starring roles for their clubs. Most notably experienced striker Burak Yilmaz whose 16 goals played a huge part in LOSC Lille beating PSG to the Ligue 1 title. The 36-year-old veteran is also in excellent form for his country, scoring four times in his last three games including a hat-trick vs Netherlands in the UEFA Nations League. Hakan Calhanoglu is one to watch in midfield, whilst centre-back Caglar Soyuncu is coming off the back of an excellent season for Premier League side Leicester, which saw him lift the FA Cup at Wembley. With little expected to separate the likes of Turkey, Switzerland and Wales in Group A, the leadership of players such as Yilmaz and Soyuncu could be crucial as to Turkey’s success. Senol Gunes’ side are not an easy team to beat, having lost just once since September 3rd of last year and providing their midfield can supply Yilmaz with the service he needs, then they have enough quality at the back to shut out the likes of Switzerland and Wales.

In each of Switzerland’s last two major tournament finals, head coach Vladimir Petkovic has guided them to the Round of 16 stage. However, it will be a difficult task for Petkovic to achieve a similar goal this time round with a number of his key players having not played as much as he would have liked over the course of the season. The talismanic Xherdan Shaqiri is the most notable example of this as despite having featured just 22 times in all competitions this season for club side Liverpool, the attacking midfielder will be entrusted with a key starting role for Switzerland going forward just behind forwards Breel Embolo and Haris Seferovic. Granit Xhaka provides steel in central midfield, whilst wing-back Ricardo Rodriguez is always a reliable option roaming forward should Petkovic plump for his normally favoured 3-4-1-2 formation. With Italy likely prove too strong for Switzerland, their matches against Turkey and Wales will be crucial as to whether they qualify for the knockout stages. Worrying for them though, whilst Turkey can call upon Burak Yilmaz for goals and Wales have Gareth Bale, no Swiss players stand out as genuine difference makers in comparison, which could in turn see them struggle.

Wales’ first European Championship campaign back in 2016 was a memorable one as they made it all the way to the semi-finals and as difficult as it will be to repeat that feat, Wales will at least be confident of getting through the group stage. Rob Page will take charge of the side for the tournament and is expected to field a 3-4-2-1 formation with 6ft 5in striker Kieffer Moore playing as a focal point up top. Moore’s height will naturally draw opposition defenders towards him and afford more space of the likes of Gareth Bale to exploit. Real Madrid star Bale has so often been the hero for his country and has the ability to conjure up a moment of magic at any stage at EURO 2020 that could propel Wales to victory against any of their Group A opponents. Matches involving Wales should be incredibly tight affairs, with the Dragons boasting eight clean sheets in their last ten competitive fixtures and it would be no surprise if Page’s men were to squeeze past any of their opponents by a single goal. Such defensive stability gives Wales a solid base to build upon in a very tight group.