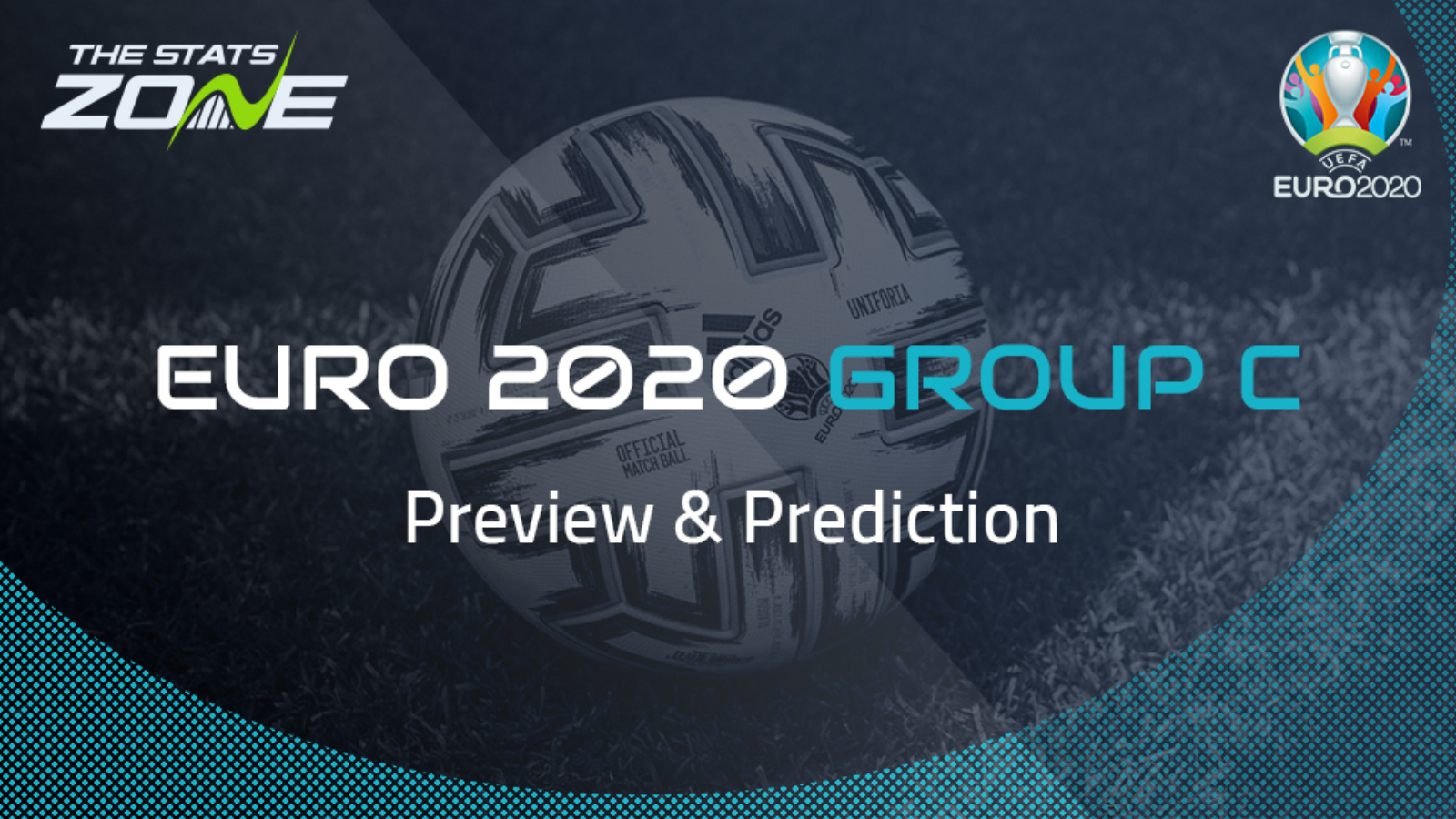 Austria head into only their third European Championship finals having failed to make it past the group stage in either of their previous two campaigns. However, with knockout qualification available for the four best third placed teams, Austria will be hugely confident of their highest ever European Championship placing in this tournament, having already beaten one of their Group C opponents North Macedonia, twice already during the qualification stage. Whilst both Netherlands and Ukraine will represent significant tough opposition in comparison, Austria aren’t short of players who have plenty of big game experience. Real Madrid bound David Alaba is certain to play an important role, as is central midfielder Marcel Sabitzer not to mention the maverick that is Marko Arnautovic in attack. This trio may well help give Austria the edge against Ukraine and whilst they will be deemed as underdogs against the Netherlands, Austria are good enough to at least give Frank de Boer’s side a run for their money.

Netherlands enter the tournament having found some good form, losing just one of their last seven competitive games and racking up 17 goals over the course of those fixtures. However, they will go into EURO 2020 without their captain Virgil van Dijk, with the centre-back having been ruled out of action since October of last year after suffering a long-term injury whilst playing for Liverpool. Despite that, Frank de Boer still boasts a number of quality defenders to call upon such as Juventus’ Matthijs de Ligt, Nathan Ake of Man City and Stefan de Vrij, not to mention the versatile veteran Daley Blind. Importantly for Netherlands, they will have home advantage throughout the group stage with all three of their Group C fixtures to be played in Amsterdam which will surely have a positive effect on them. Memphis Depay will no doubt have something to prove in these European Championships ahead of a potential summer club move to Barcelona, whilst striker Luuk de Jong has found the net in his last three competitive starts for his country. Assuming their defence can cope with the absence of Van Dijk both on and off the pitch, then Netherlands should be set for a successive Group C campaign.

A play-off victory away at Georgia secured North Macedonia’s place at EURO 2020, the first time they have ever qualified for a major tournament and whilst they may appear the weakest side in Group C on paper, they have showed recently that taking them lightly could lead to embarrassment. Only this past March, North Macedonia beat Germany 1-2 away from home, a first World Cup qualification defeat for Germany since 2001. They also have Premier League and Serie A representation within their team, with Egzijan Alioski of Leeds Utd expected to provide an outlet going forward on the left-hand-side, whilst Genoa’s Goran Pandev will captain the side. Pandev has netted 37 goals over the course of his international career and his country will look to him not only for his leadership, but also for his goals. The strength in depth across this North Macedonian side however, is sadly lacking and it would be a surprise when taking into account their Group C opposition, if they were to avoid the wooden spoon.

Ukraine enter Group C as a top seed having finished top of their qualification group ahead of reigning champions Portugal after winning six and drawing two of their eight matches. Although, they will enter EURO 2020 knowing that they have never made it beyond the group stage. The form of Ukraine will be a worry for head coach Andriy Shevchenko, with his side winning just one of their most recent eight competitive games heading into this summer’s competition. Much will likely depend upon the performances of Man City full-back Oleksandr Zinchenko, who often plays further forward for his country and attacking midfielder Ruslan Malinovskyi who is coming off the back of having played a starring role for club side Atalanta, scoring six goals in his last nine games to helping ‘La Dea’ qualify for next season’s Champions League. Whilst Ukraine are expected to beat North Macedonia, their poor form could see them come unstuck against both Austria and Netherlands.