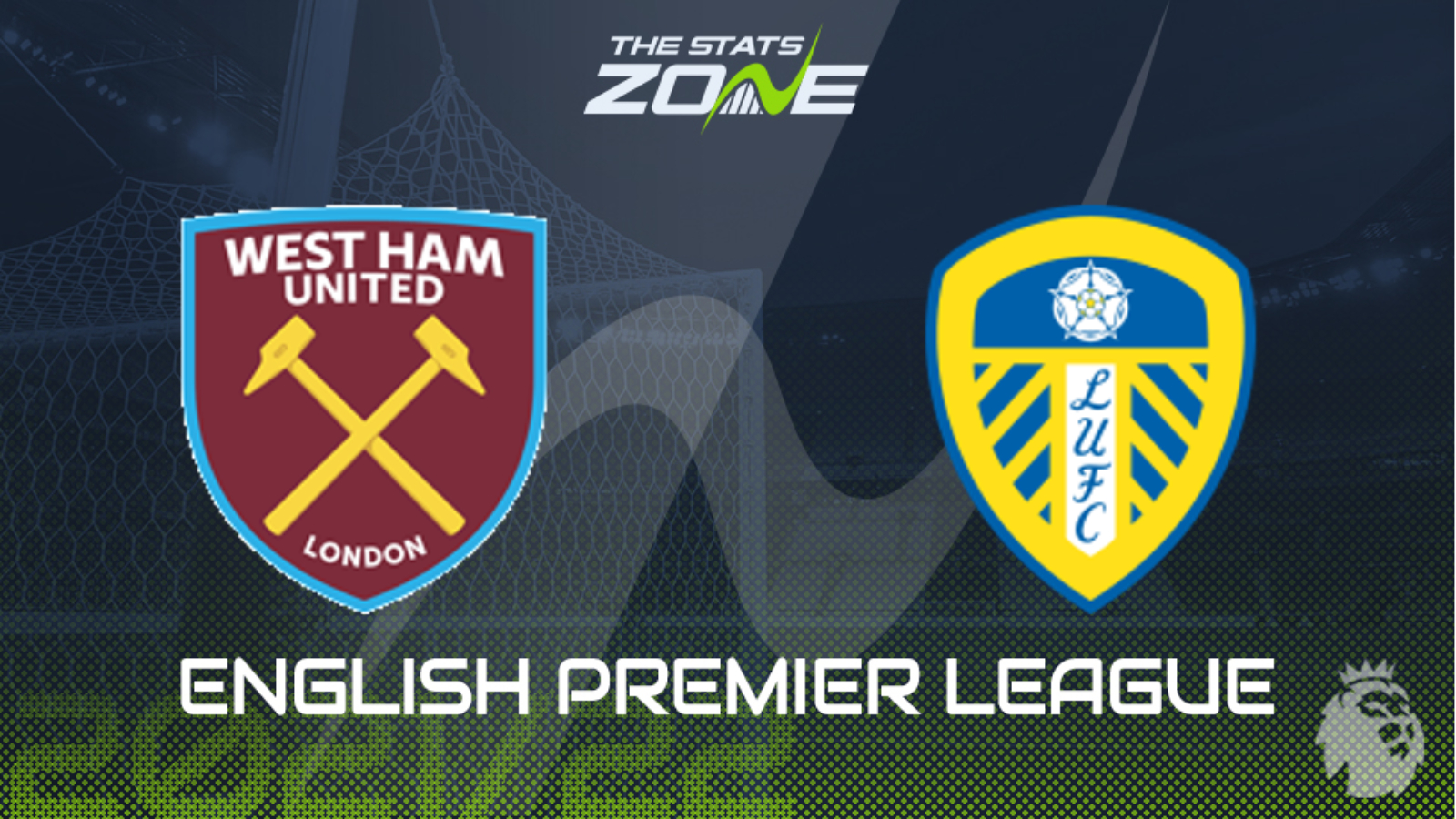 Leeds Utd must be sick of the site of West Ham by now, with the Hammers having beaten Marcelo Bielsa’s side in each of their four encounters across both league and cup since the Whites’ promotion back to the top flight. David Moyes has assembled an outstanding unit who have combined defensive stability with attacking potency and Leeds are yet to find an answer to counter the combination of speed and strength they possess going forward. This is unlikely to change here, as the visitors remain severely handicapped through injuries and any result other than a West Ham victory in this one as was the case last weekend would be considered a surprise. 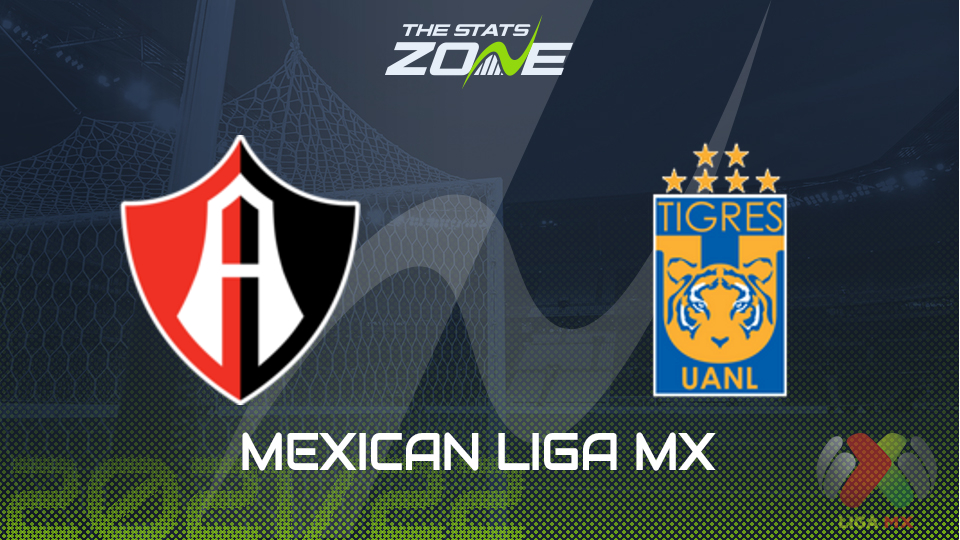 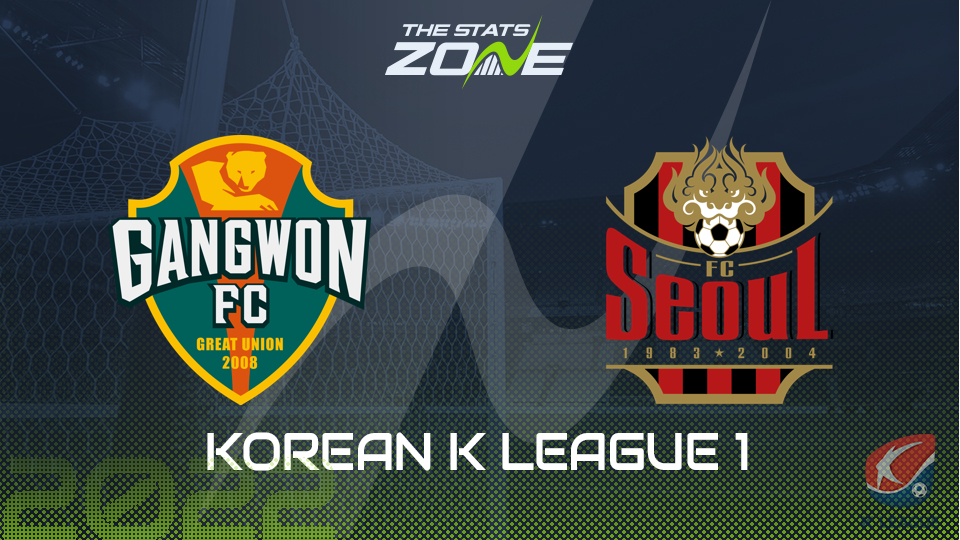 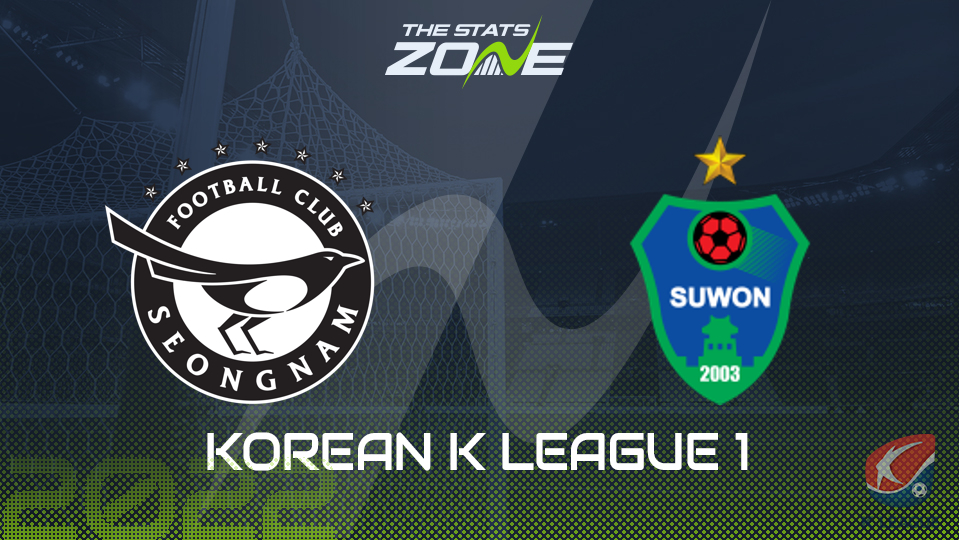 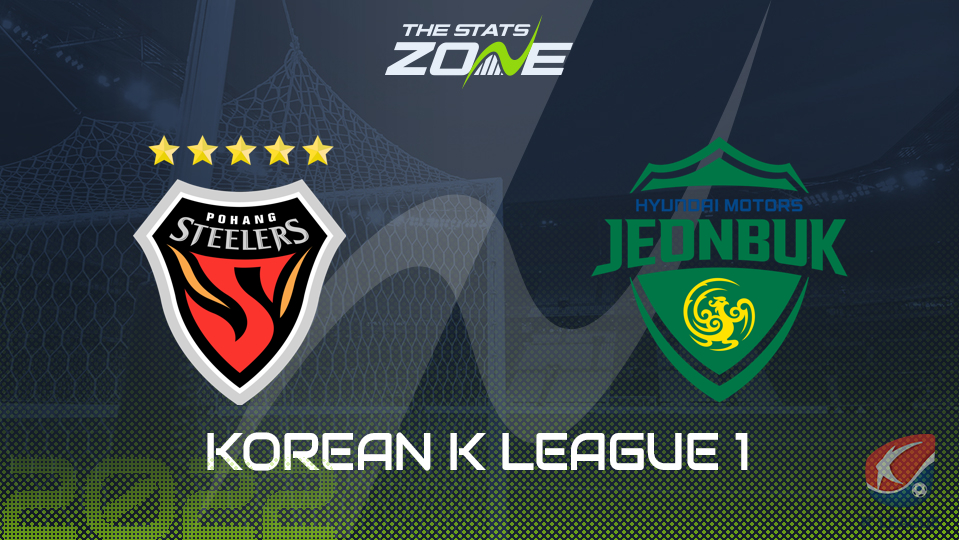 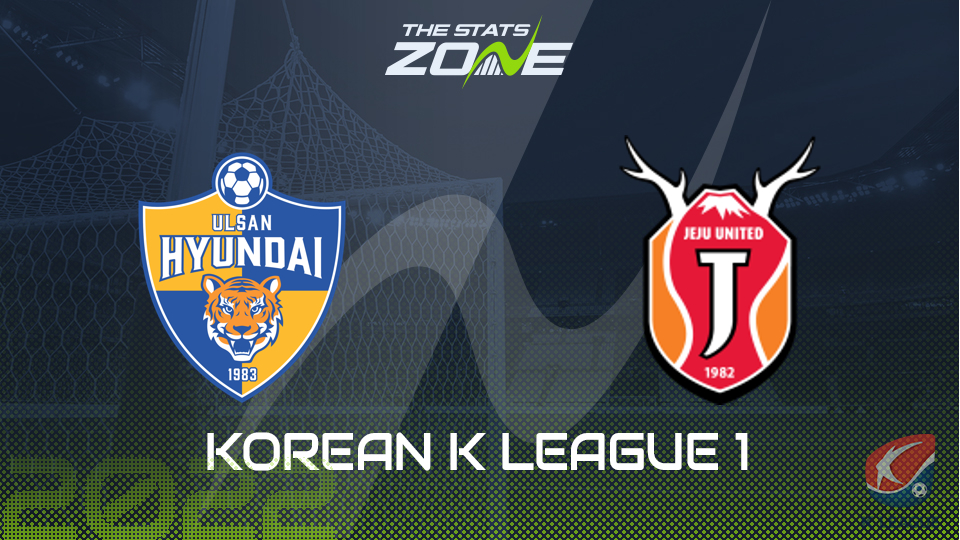