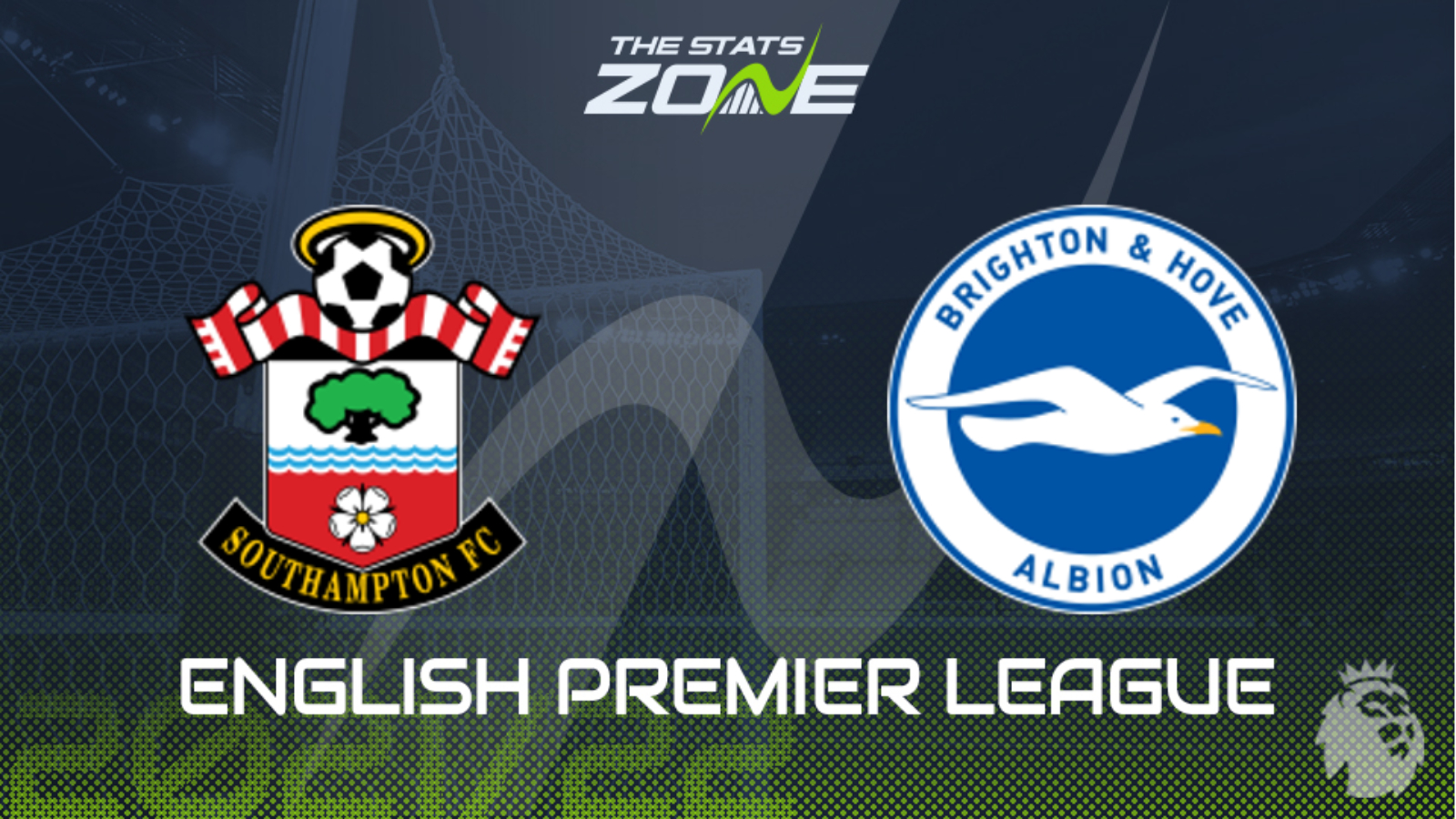 Southampton will have been disappointed to have not picked up all three points against Leicester, but it was a performance in which they can take heart from and the Saints will be confident of taking a step further against Brighton, who are out of form from a results perspective. The wastefulness of the Seagulls in front of goal has been a huge factor in their recent decline and the absence of creative midfielder Adam Lallana won’t help Brighton when it comes to fashioning chances against their opponents here. With home advantage in their favour where they have scored twice in two of their last three league games, Southampton may just have that clinical edge that sees them overcome Brighton, however be sure to back the hosts via the draw no bet market for extra security.