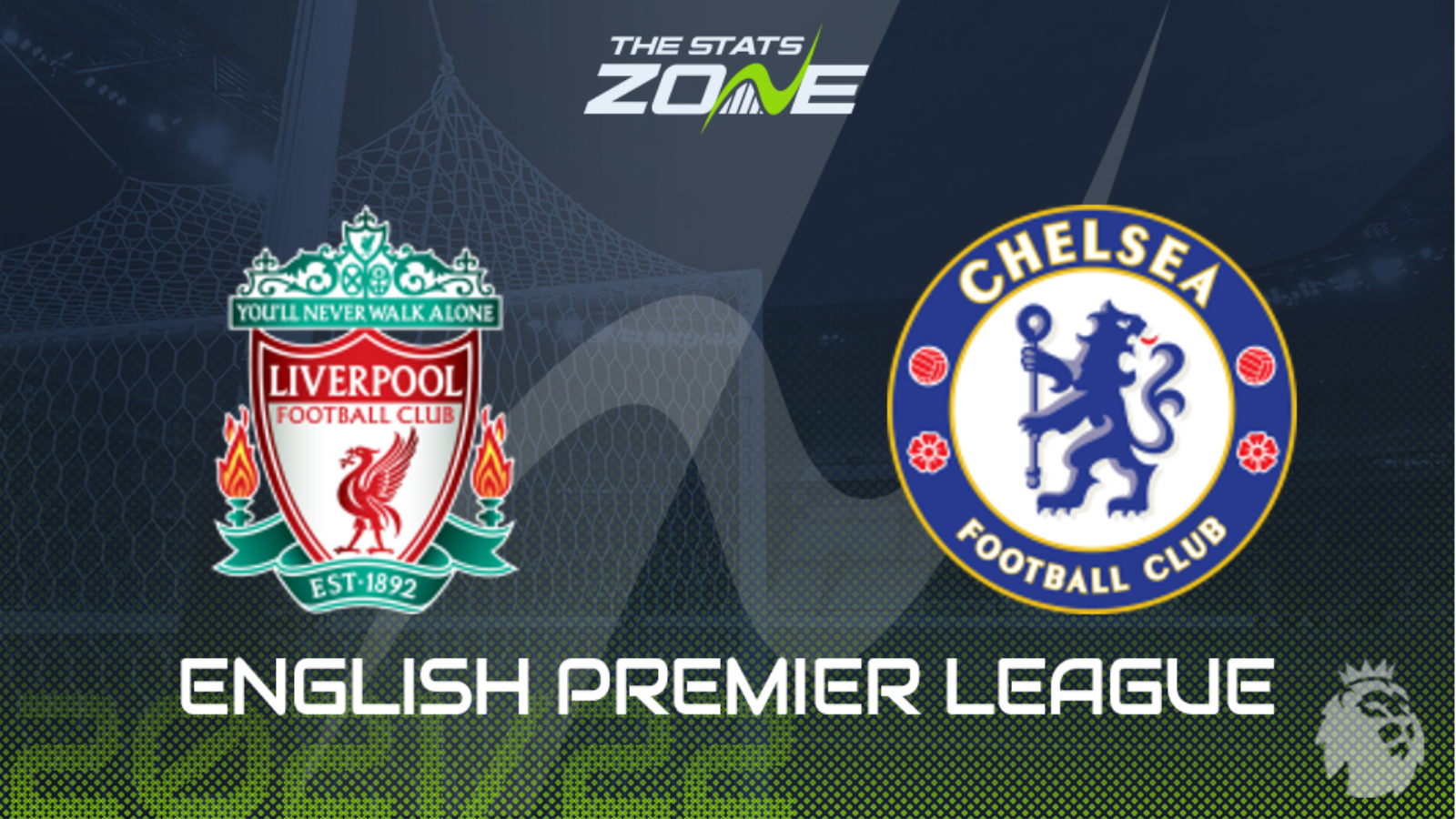 Anfield will be at fever pitch for what should be a highly intriguing contest between two teams expected to be challenging for the Premier League title right up until the end of the season. Chelsea came out on top 0-1 in this fixture in 2020-21, but that was inside an empty Anfield and with full crowds back, this will prove a far tougher assignment for Thomas Tuchel’s men. Neither side are expected to give an inch here with both looking to maintain their defensive stability that has seen them not concede a goal as of yet this campaign. However, this could lead to a cagey encounter with key attacking players on both teams such as Salah and Lukaku expected to heavily marshalled throughout the contest. With that in mind, clear-cut chances are expected to be few and few between and backing under 2.5 goals looks very much the sensible move.