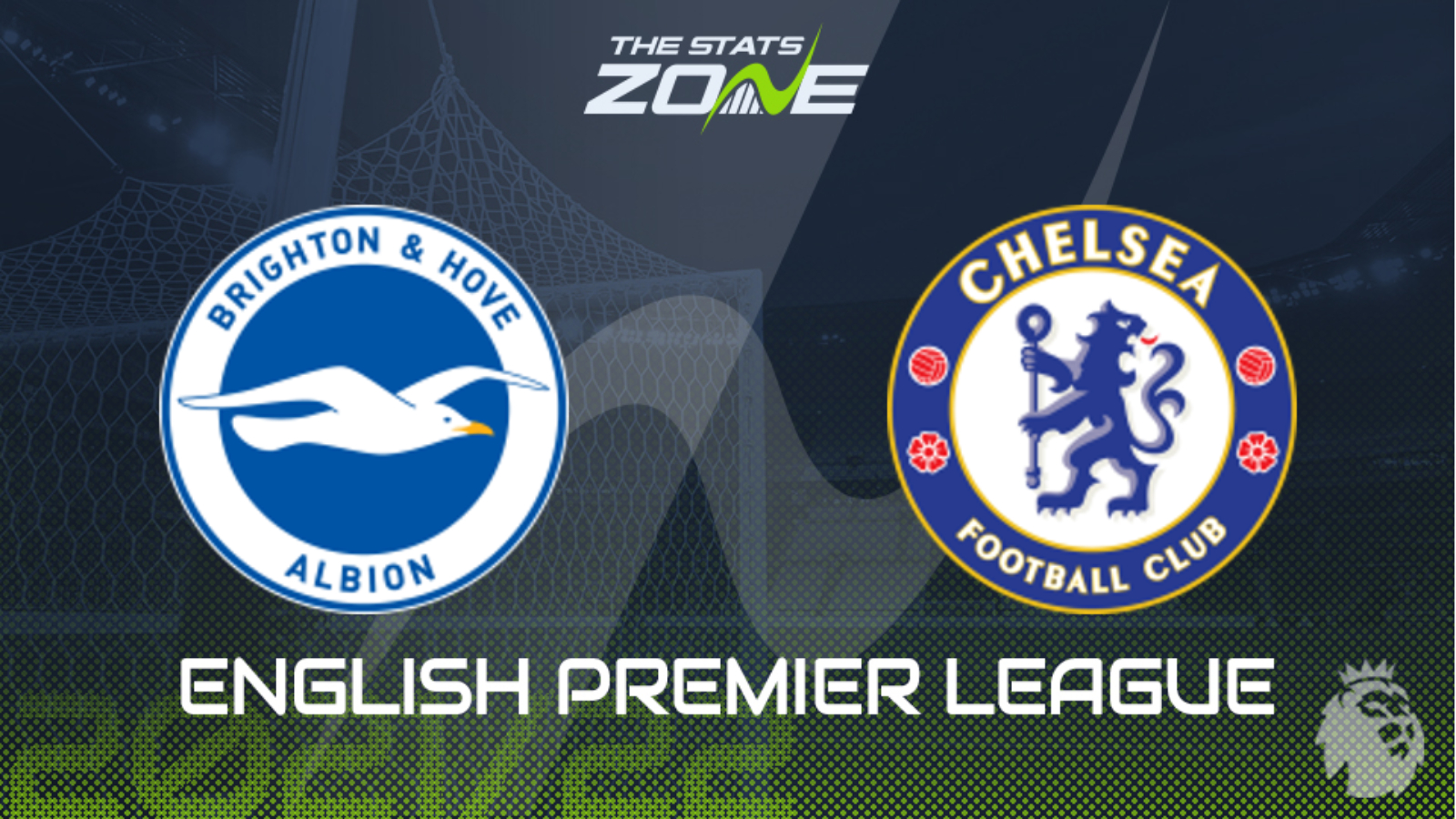 Brighton’s penchant for late goals has gone a long way as to why they are so difficult to beat under Graham Potter, having now lost just one of their last eight Premier League fixtures. Chelsea were victims of a Seagulls late show at Stamford Bridge and will need to be at their best if they want to gain three points. Potter’s men will be looking to capitalise on the defensive fragility of the Blues, who have now failed to record a clean sheet in any of their most recent four league matches. This won’t stop Chelsea from looking to take the game to Brighton offensively, with three points crucial for them having been knocked into third-place by Liverpool and with that in mind, an entertaining contest may be in store that sees a number of clear-cut chances at either end of the field. Therefore, the smart play is backing both teams to score as they did in the reverse fixture.