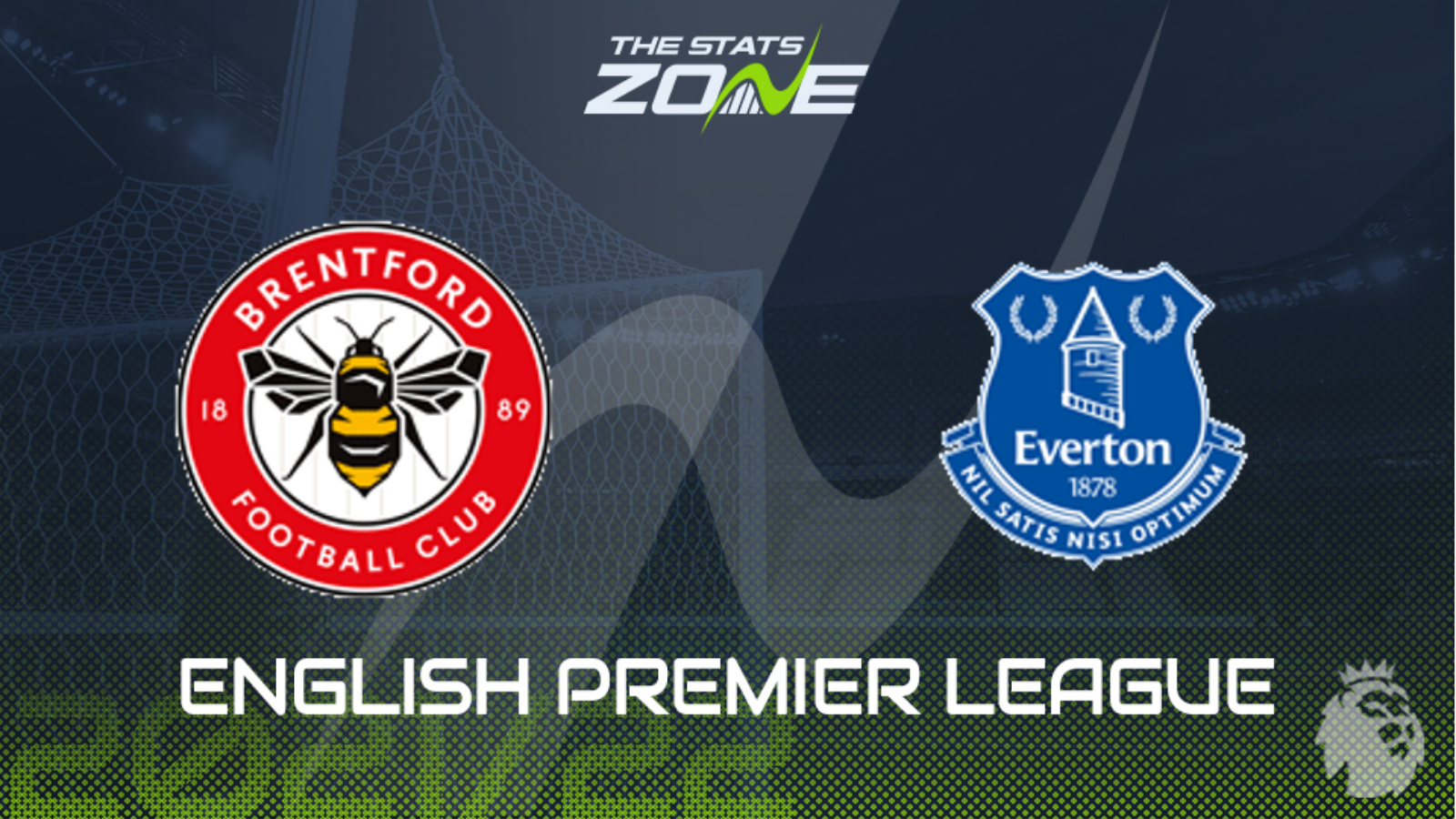 Brentford are likely aware of their defensive frailties that have plagued them since losing the likes of Ajer and first-choice goalkeeper Raya to injury. However, key for head coach Thomas Frank is that in Bryan Mbeumo and Ivan Toney, he has a strike partnership capable of scoring goals, making up for their shortfalls at the other end of the pitch. Despite Everton being without a number of key forward players like Richarlison and Dominic Calvert-Lewin, they will need to come out of their shell and attack Brentford, knowing that their backline is not in the best of form. The likelihood is that both teams will create a number of clear goalscoring opportunities here and with the result capable of going either way, backing both teams to score has to be favoured.