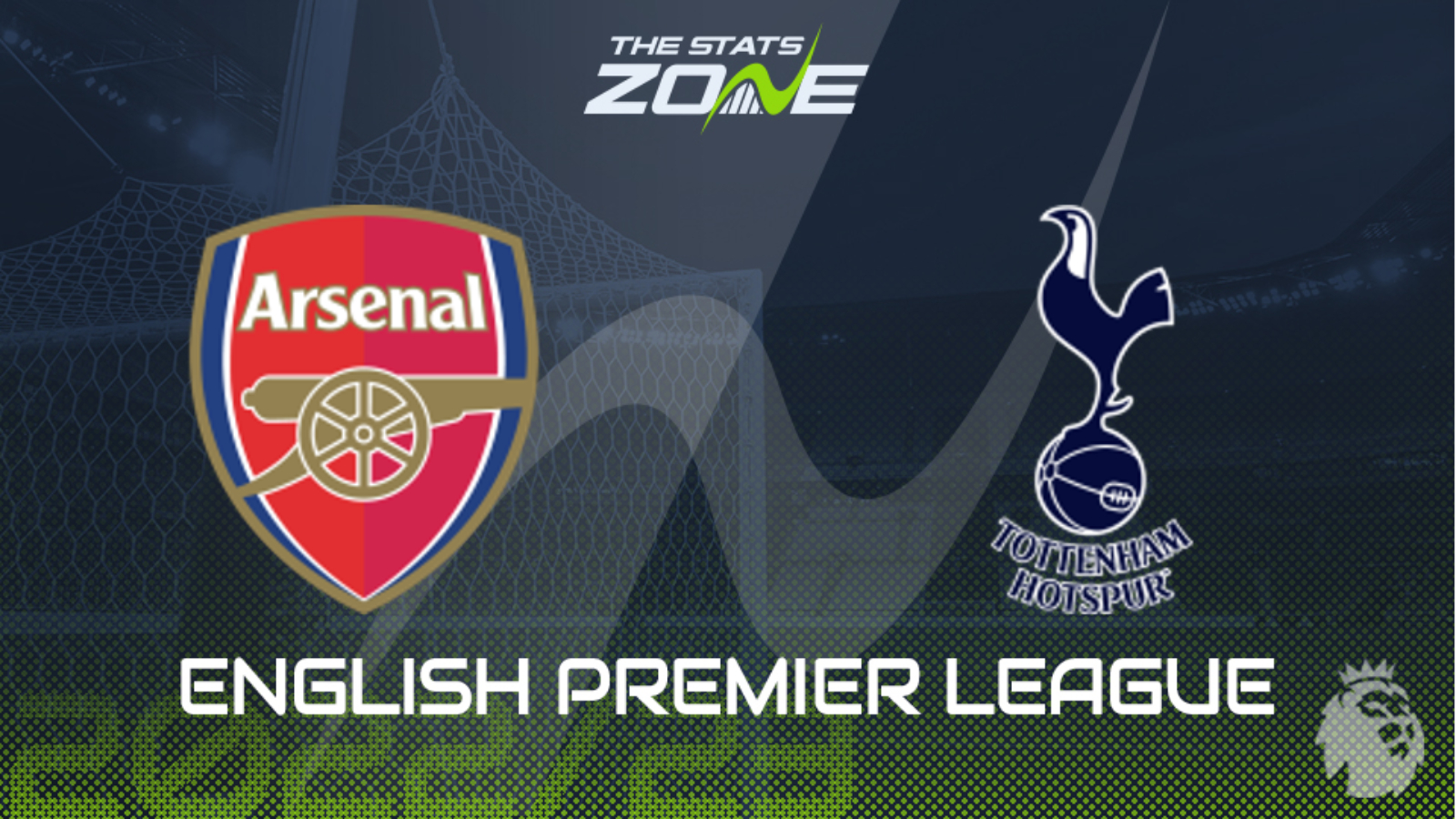 Where can I get tickets for Arsenal vs Tottenham? Visit each club’s official website for the latest ticket information

An exciting and feisty encounter is expected between these bitter North London rivals with the stake’s high terms of their respective league table positions. Arsenal have been in brilliant form so far this season, winning six of their seven top flight fixtures, whilst Tottenham are coming off the back of a 6-2 hammering of Leicester. Both sides contain significant quality going forward with the visitors hugely boosted by the return of form of Heung-Min Son. However, Arsenal’s formidable record at home to Spurs cannot be discounted and when taking into account the momentum and performance levels of their squad, backing the Gunners to win has to be favoured, although both teams to score does look on the cards.

TIP: ARSENAL TO WIN AND BOTH TEAMS TO SCORE