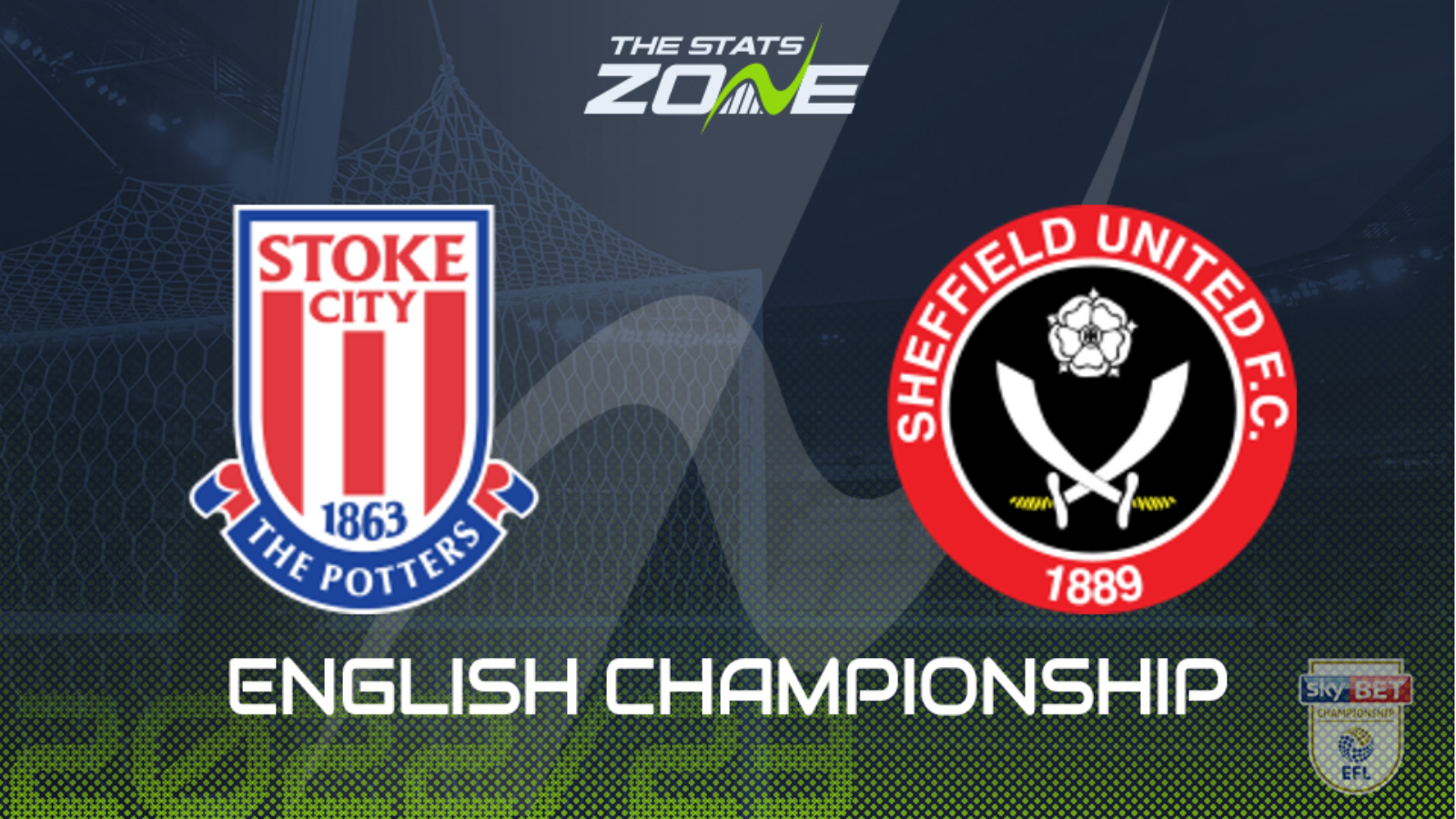 Where can I get tickets for Stoke vs Sheffield Utd? Visit each club’s official website for the latest ticket information

Alex Neil replaced Michael O’Neill in late-August at Stoke City and there was an immediate up-lift in performances but The Potters have since struggled. They come into this on the back of a 1-1 draw at Burnley, making it just one win in their last six matches under Neil. They now face a Sheffield United side that were beaten 1-0 by QPR in midweek but The Blades do begin this weekend’s round of fixtures sitting at the top-of-the-table and a double chance bet in their favour looks good value.