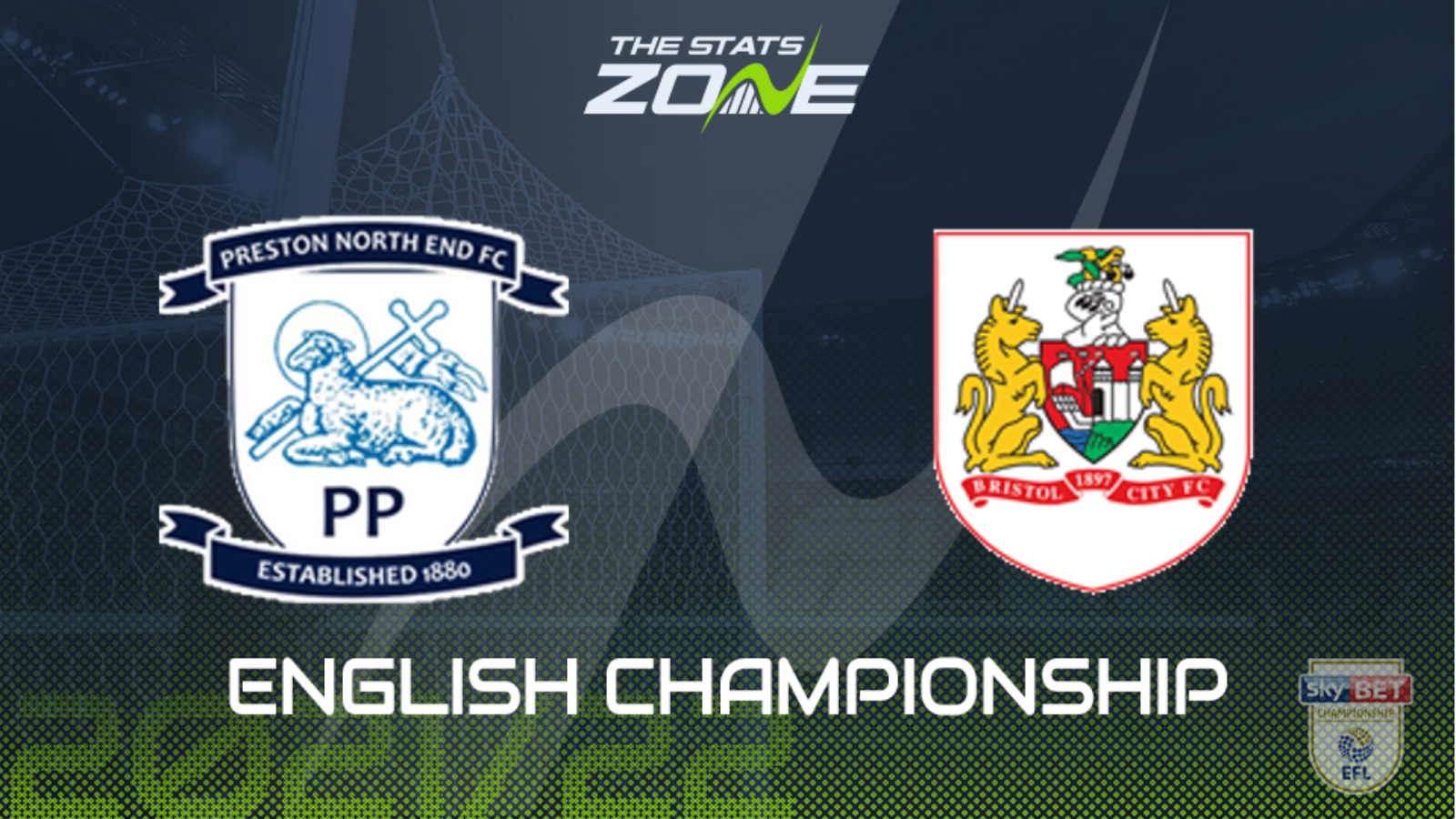 Preston’s resurgence under Ryan Lowe continued in midweek as they dispatched of West Brom 0-2 at the Hawthorns. They now return to Deepdale to face Bristol City, who unlike Preston did not play midweek and have been able to freely prepare for this encounter following their 2-1 defeat away at Luton last weekend. The likelihood is that Nigel Pearson’s team will put in an improved performance in this one, but whether that is enough to overcome a Preston side full of confidence remains to be seen. Either way, goals are certainly expected with Preston’s attacking, but risky style of play under Lowe having seen both teams score in all three league games played at Deepdale under his stewardship. Bristol City matches have proven similarly entertaining in recent weeks and not only should both teams to score be favoured here, but also over 2.5 goals, as has been the case in each of the Robins’ last seven league fixtures.