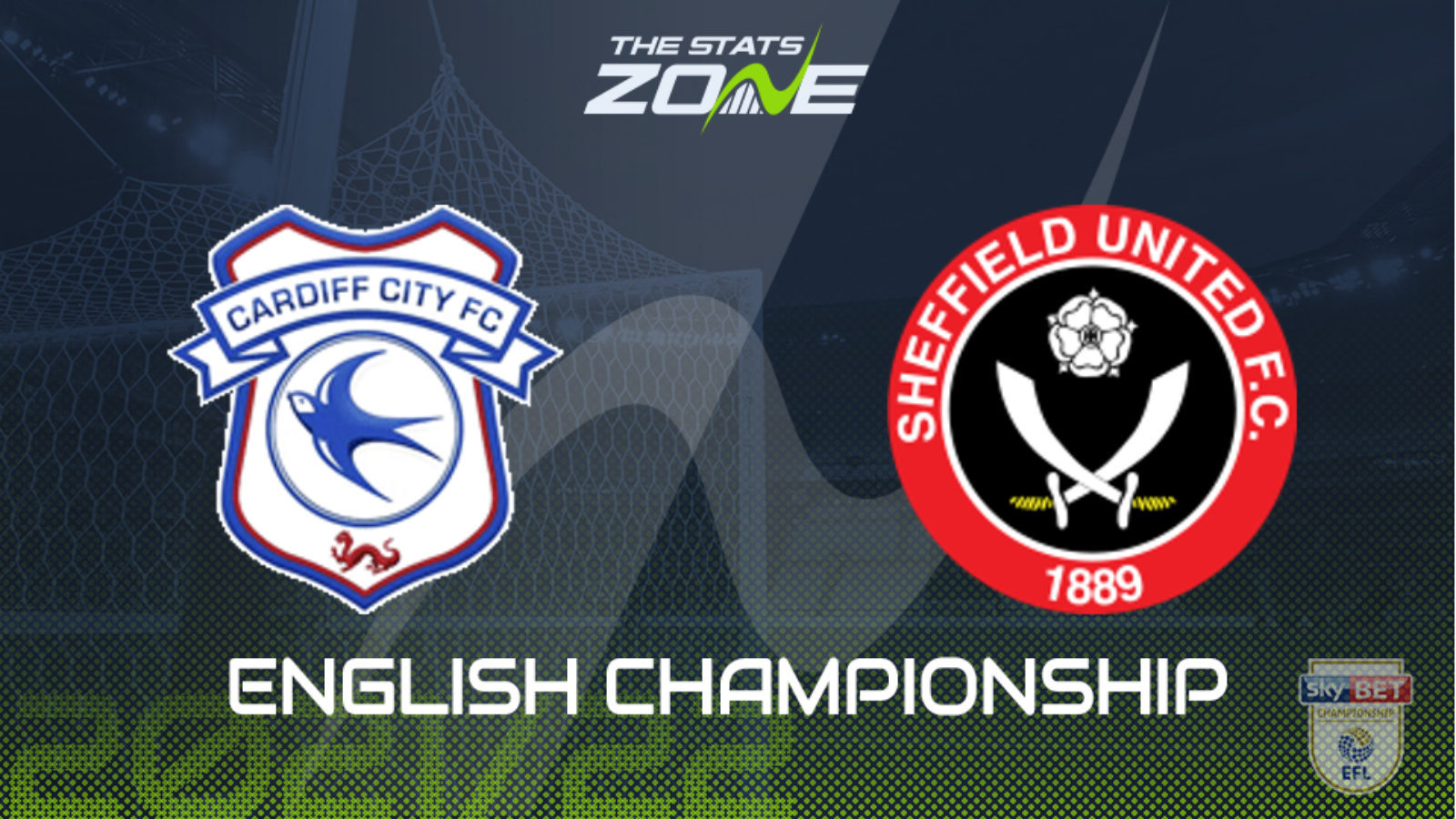 A comfortably 2-0 victory for Sheffield Utd against Bristol City last time out was their second straight win in the Championship and their first under new boss Paul Heckingbottom. The Blades will now be looking to kick on away at Cardiff, who themselves are in good form having won three of their last four games. The physicality of the Bluebirds will prove a challenge for the visitors, who boast the stronger technical footballers and the contrast in styles should make for an entertaining affair. Three of Cardiff’s most recent four fixtures have been both teams to score and it would be no surprise if the same outcome was to occur here, regardless of who comes out on top.