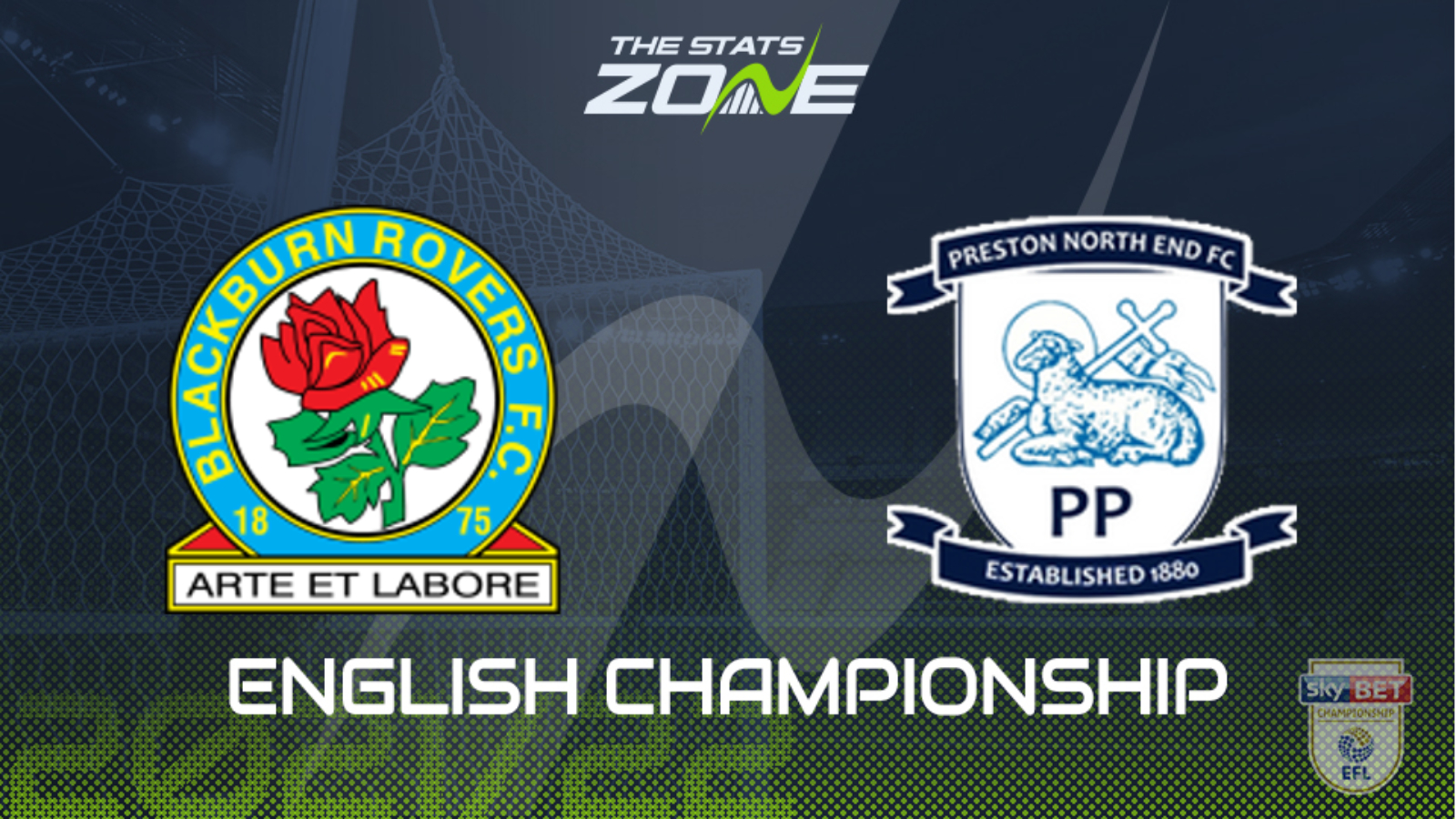 Victory away at Stoke last weekend saw Blackburn overtake the Potters in the table, with Tony Mowbray’s side now sat in fifth-place having picked up ten points from their last four matches. Beating Preston in this Lancashire derby however, will prove a difficult task. The Lilywhites are unbeaten in their last five trips to Ewood Park and a bumper away following will give Frankie McAvoy’s side a much-needed boost from the stands. Whilst Blackburn have enjoyed the far better season so far, form goes out of the window on derby day and Preston will not be easy to break down for this free-scoring Rovers attack. When taking into account their record in this fixture and the fact that only last weekend they managed to hold the most potent offensive side in the division to a draw in Fulham, backing Preston to gain at least a point if not all three against Blackburn via the double chance marker is worth serious consideration.