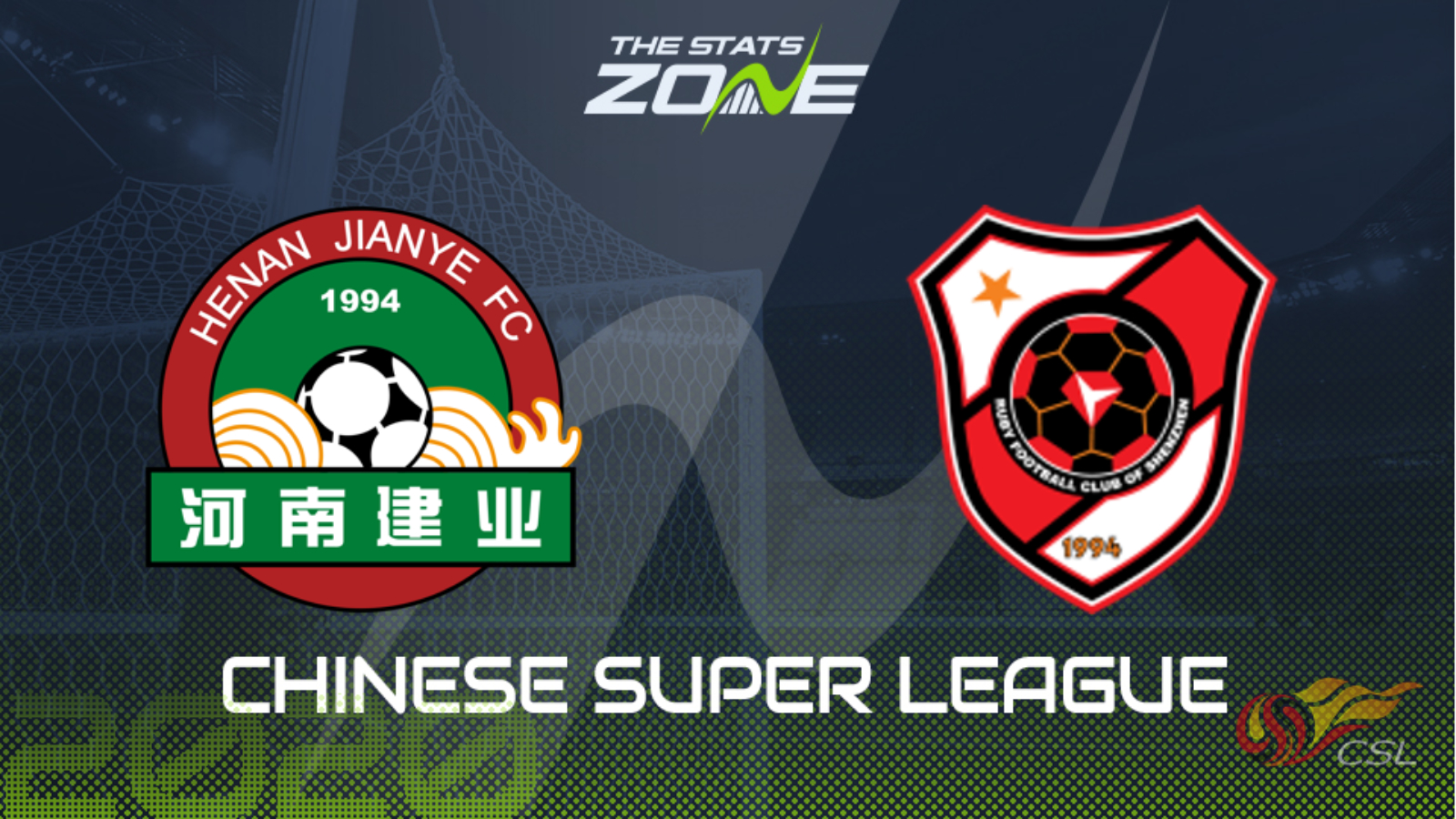 Where can I get tickets for Henan Jianye vs Shenzhen? Ticket information can be found on each club’s official website

What television channel is Henan Jianye vs Shenzhen on? Premier Sports and FreeSports will show some Chinese Super League matches this season so it is worth checking their schedules

Where can I stream Henan Jianye vs Shenzhen? If the match is televised on either Premier Sports or FreeSports, subscribers will be able to stream the match live via Premier Player

Henan Jianye have now lost three games in a row as their miserable campaign continues and it could get worse as they take on Shenzhen. Having gone four games without a loss, Shenzhen finally succumbed to Guangzhou Evergrande in their latest outing but they will view this as a chance to produce an immediate response and having proven difficult to beat on their run before last week’s loss, they can earn at least a point from this clash.