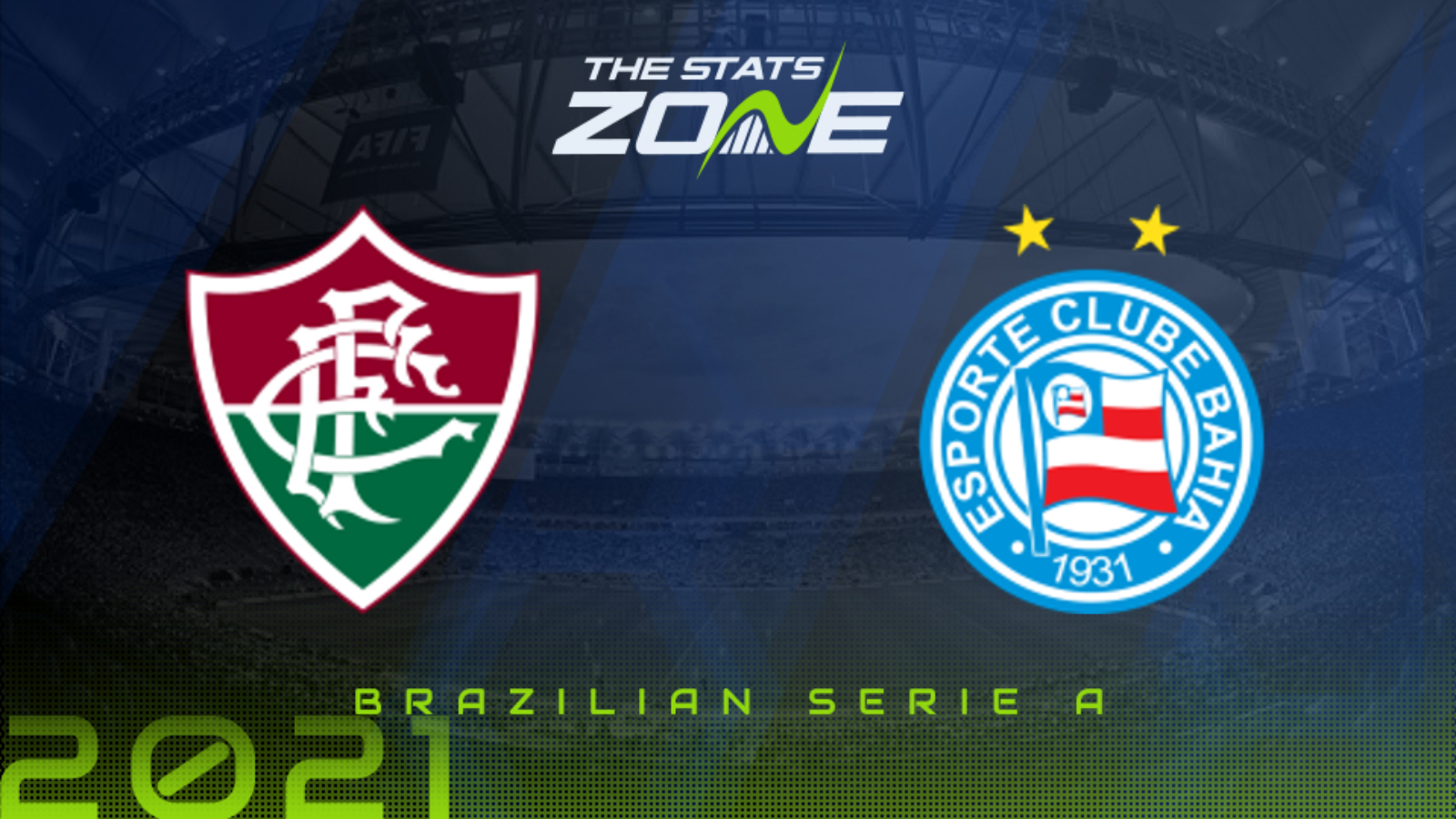 The home team come into this on the back of a 2-1 defeat at home to Atletico Mineiro in the quarter-final of the Copa do Brasil. That loss means Fluminense are winless in their last six matches and that run of form means the hosts sit firmly in mid-table but going in the wrong direction. They now come up against a Bahia side that have been in horrible form and their 2-0 defeat to Luiz Felipe Scolari’s Gremio last week extended their winless run to seven matches in the league. Both sides are low-scoring and both sides are out of form so under 2.5 goals looks a strong bet for this one.