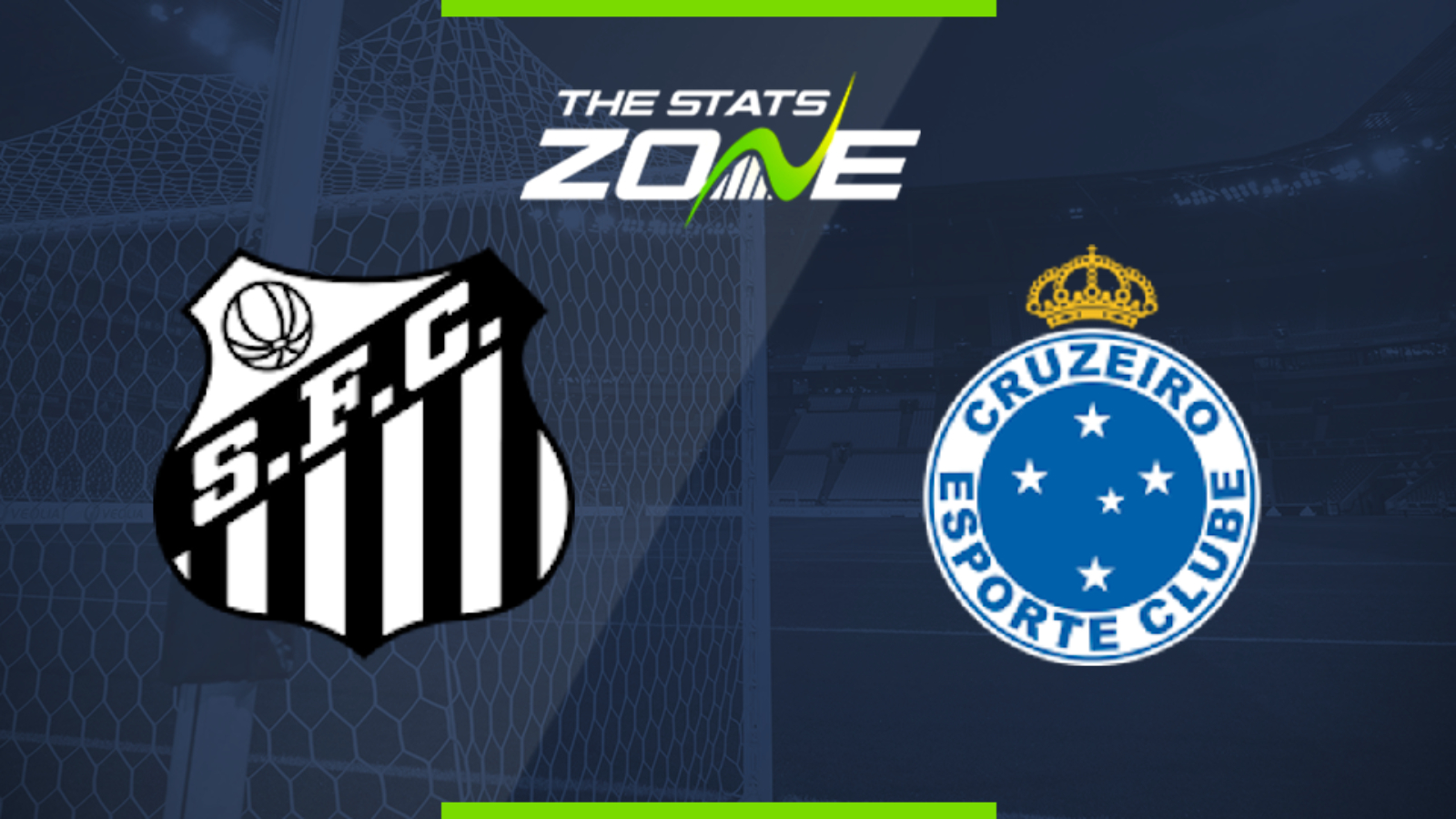 Where is Santos vs Cruzeiro being played? Estádio Urbano Caldeira (Santos, São Paulo)

What TV channel is Santos vs Cruzeiro on? Premiere FC Brasil (Brazil)

Where can I stream Santos vs Cruzeiro? Premiere Play

Where can I get tickets for Santos vs Cruzeiro? https://www.futebolcard.com/information?event=6677

Ten of Cruzeiro’s last 11 league matches have produced under 2.5 goals scored, and the same thing has happened in three of Santos’ last six, so we might be in line for a low-scoring affair here. Santos, however, are the better team and they should be extra motivated to get the win here since three more points could seal their 2020 Copa Libertadores ticket. Cruzeiro will keep things tight, but the hosts should get the win here based on their impressive home record this season (W11, D4, L1).