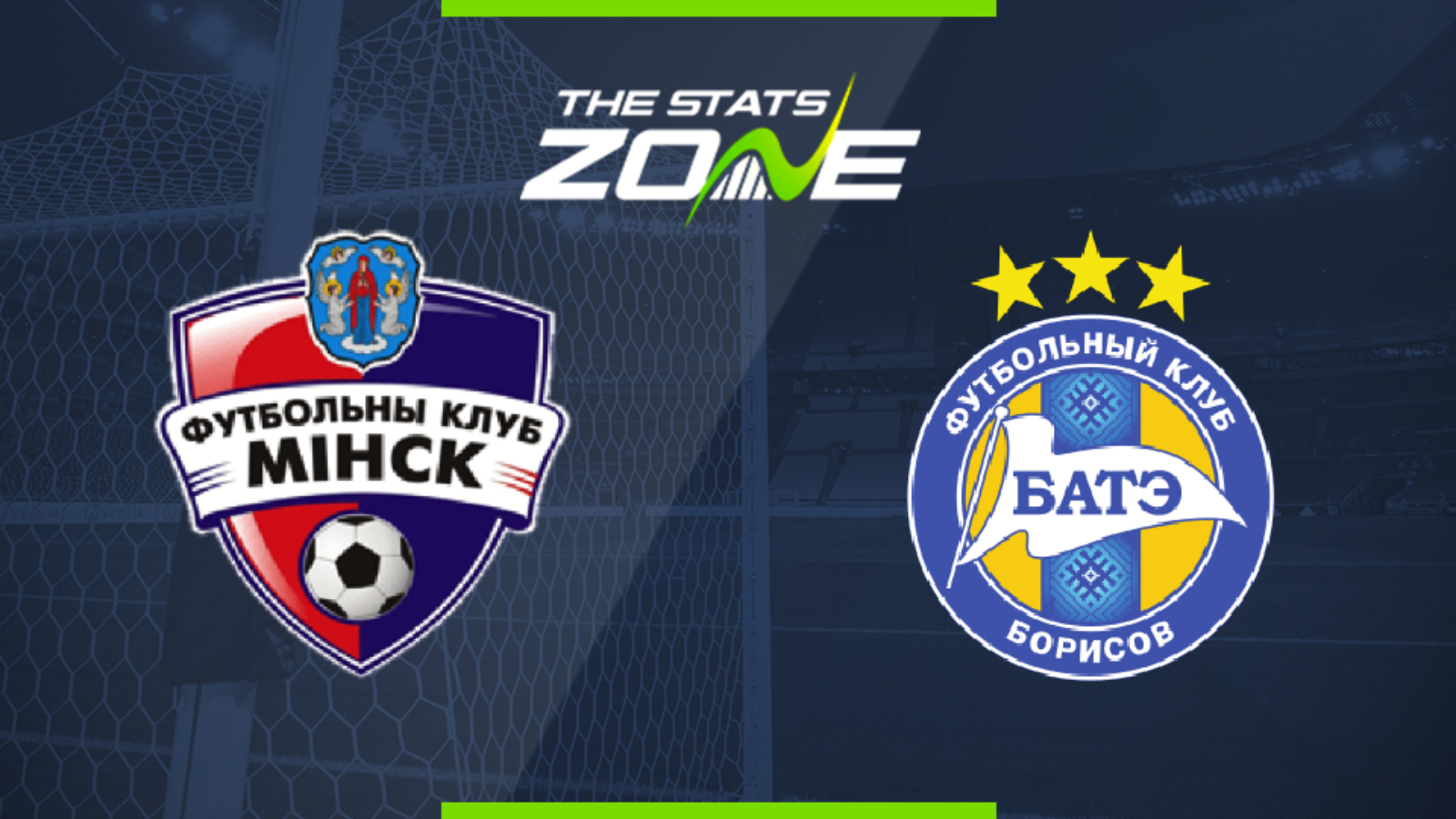 What television channel is Minsk vs BATE on? This match will not be televised live in the UK

Where can I stream Minsk vs BATE? Bet365 subscribers can stream Belarusian Premier League matches so it is worth checking their schedule

Where can I get tickets for Minsk vs BATE? Ticket information can be found on each club’s official website

BATE picked up their first Premier League win at the third attempt last weekend but a midweek Cup loss could harm their momentum. They now travel to Minsk who suffered their first loss of the season last weekend but they now return home where they have won seven of their last eight league matches stretching back into last season and with BATE still not impressing, the hosts should be able to earn a point at the very least.