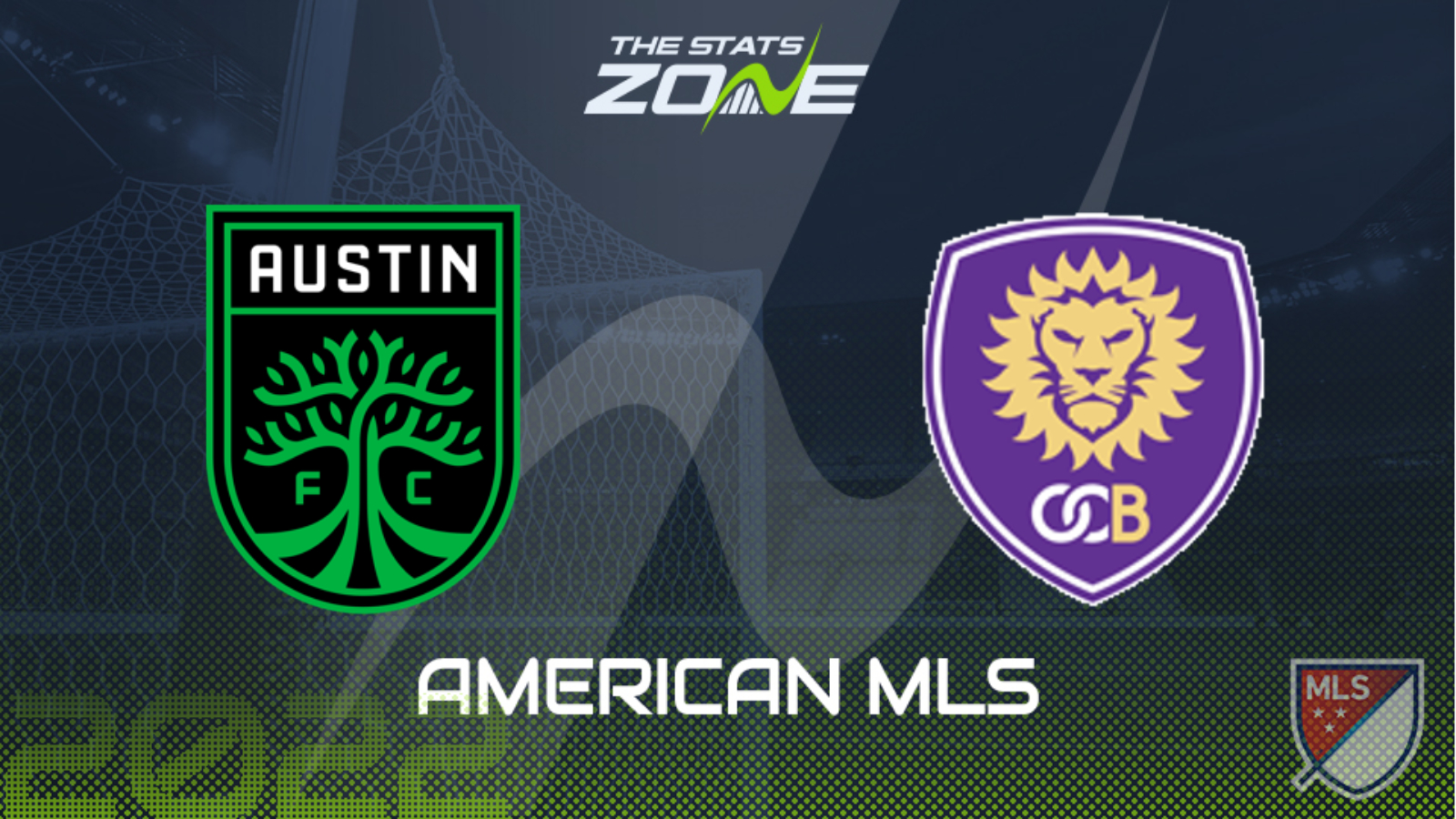 Austin come into this on the back of another impressive victory. The Texans defeated Los Angeles FC by two goals to one during the midweek. The home team, in just their second season as a franchise, begin this weekend’s round of fixtures sitting second in the table. They now come up against an Orlando City side that are difficult to beat but the Florida franchise tend to be quite reliant on home form. Austin will be favoured to continue their strong start to the 2022 campaign with a victory in this one.