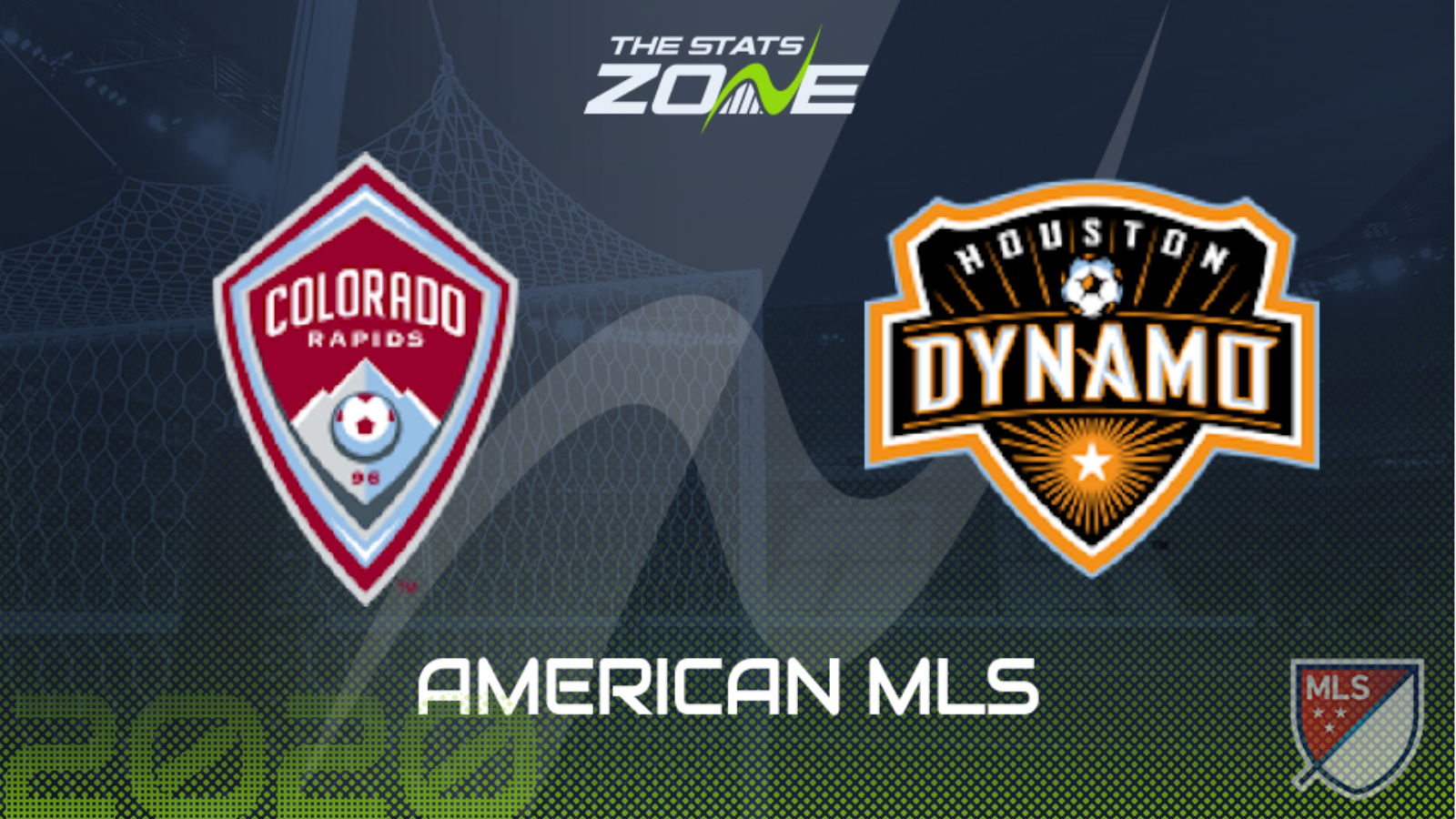 What television channel is Colorado Rapids vs Houston Dynamo on? Sky Sports, Premier Sports & FreeSports share the rights to MLS matches in the UK, so it is worth checking their schedules

Where can I get tickets for Colorado Rapids vs Houston Dynamo? Ticket information can be found on each club’s official website

Colorado Rapids continue to struggle at the wrong end of the Western Conference but they have now suffered just one loss in their last four matches and have earned two eye-catching points of late, although they will be frustrated that they were only able to play out a draw with SJ Earthquakes in their last outing. They now take on Houston Dynamo, a team with three successive wins after twice beating Sporting KC as well as Minnesota United and with those impressive victories behind them, they look more than capable of earning another three points here.