Round of 16 – Mali vs Equatorial Guinea Preview & Prediction 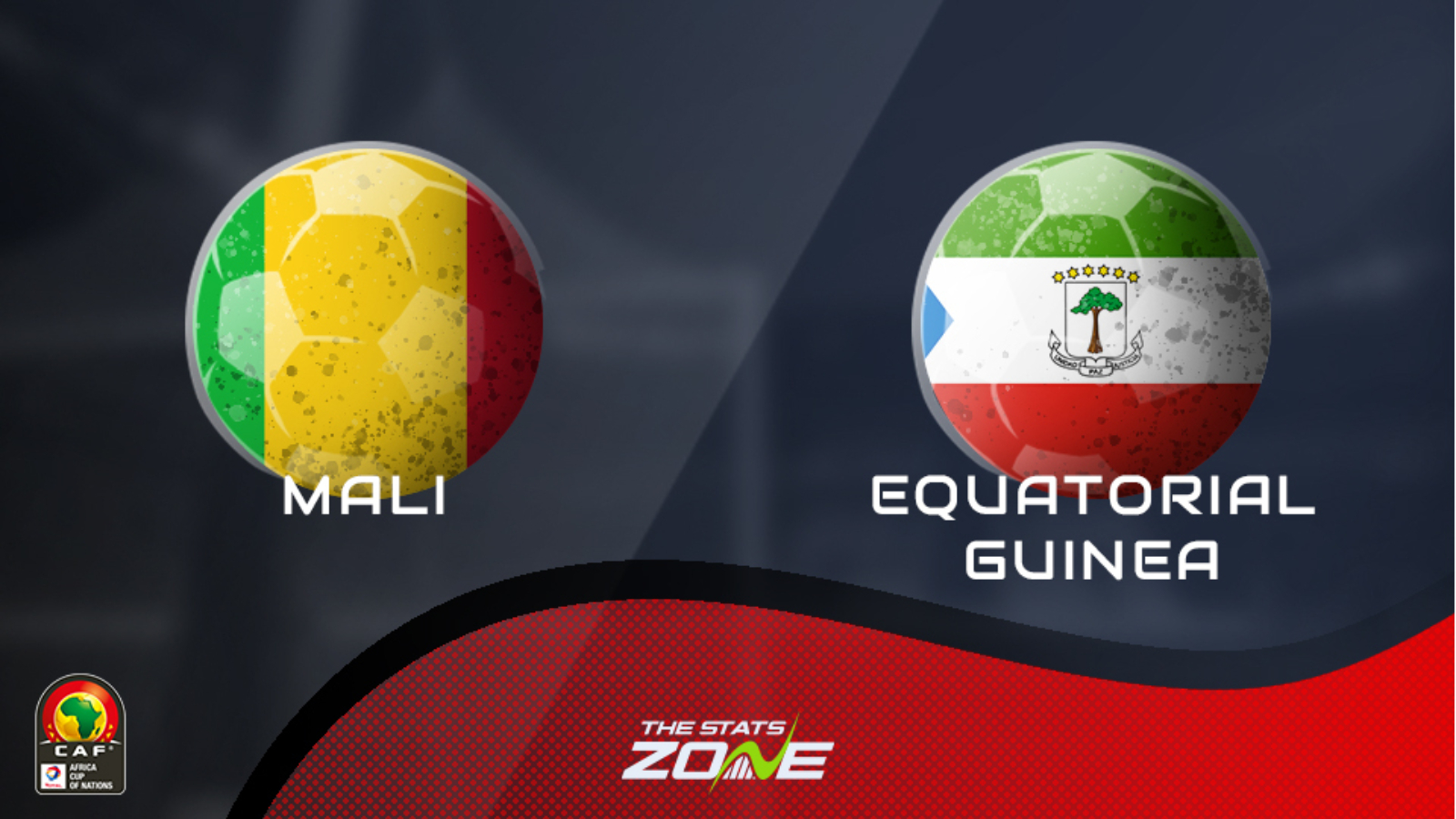 The only game in which Mali dropped points in the group stages was against Gambia in the second match of the tournament. That involved conceding a 90th minute equaliser from the penalty spot. The midfield options that Mali have means they can control games very well. They come up against an Equatorial Guinea, with a strong Spanish influence throughout their squad, managed knock out the reigning champions and tournament favourites Algeria after winning two games by a goal to nil, qualifying behind the Ivory Coast in the group. This has been a low-scoring tournament and another tight affair looks very likely for this one.