Which players in Qatar have previously won the FIFA World Cup? 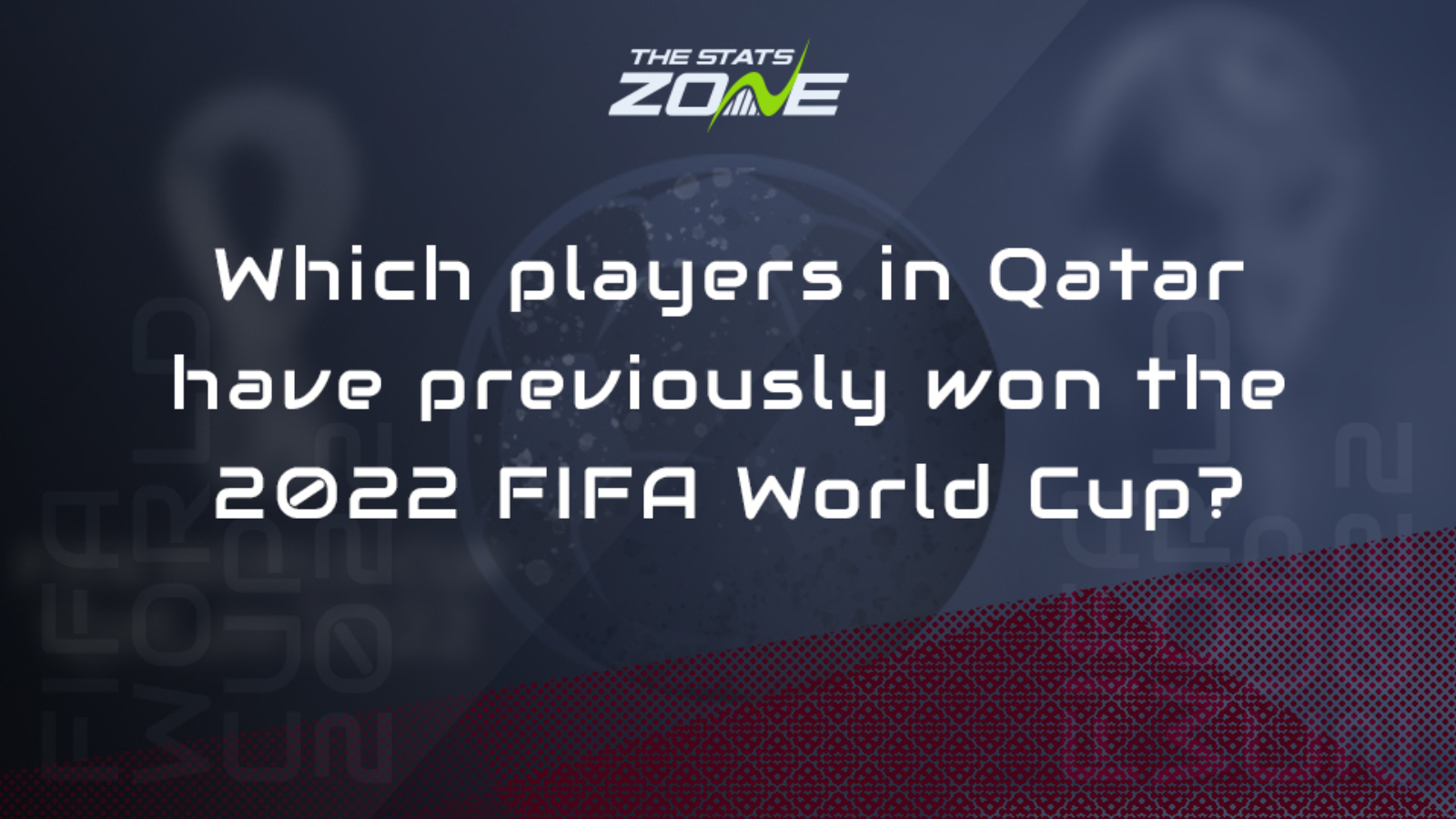 As with every FIFA World Cup, there are bound to be players called up for their nation that have previously lifted the Jules Rimet trophy. However, are there actually that many? TSZ has taken a look at the previous winners and current squads to see which players are current or former world champions.

There are only 15 players present in Qatar that have a FWC win to their name. Unsurprisingly, France boast the majority of these with 10. That is a solid base for them as they look to defend their crown with plenty of previous experience as well as some fresh blood.

Only four players remain in the current Germany squad from their 2014 win. Of those four, only two are deemed to be starting players with skipper Manuel Neuer and Thomas Mueller tending to be in the German starting XI while Matthias Ginter and Mario Goetze having to make do with the bench.

Finally, Serigo Busquets is the only member of Spain’s victorious squad in 2010. He now captains the side and is still an integral part of their squad 12 years later but none of those that lifted the trophy alongside him are in Spain squad that is in Qatar.