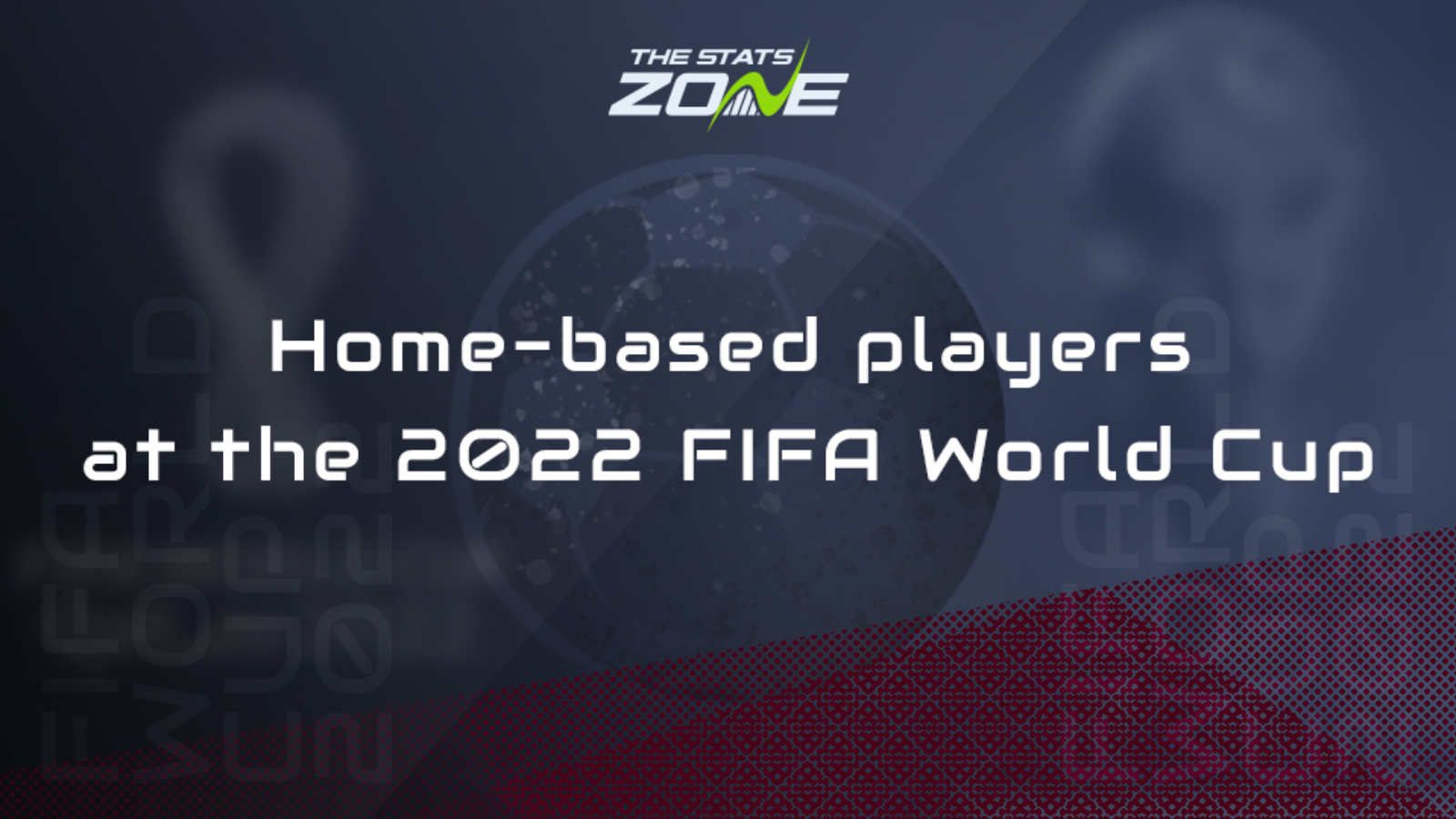 Below you can find a list of the percentages for each team of the players in each squad that player their football in their home country at the 2022 FIFA World Cup.

It is often said that a national team performs best when there is a core of players within the squad that all play for the same club side in their domestic league. In 2014, that was the case with Bayern Munich and the same again in 2010 when Spain won their first ever world title.

However, that has now always been the case. For example, France won the 2018 FIFA World Cup with just nine Ligue 1 players in their 23-man squad and just one of those nine started in the final of the tournament.

As the table shows, two neighbouring countries in the middle-east, hosts Qatar and Argentina’s giant-killers Saudi Arabia, are the only teams to have 100% of their players playing in their respective domestic leagues: the Qatari Stars League and the Saudi Pro League.

Of the countries that remain tipped up to go far and deep into the competition, England have the most players playing in their domestic league with 25 out of 26 members of their squad playing the Premier League alongside Borussia Dortmund’s Jude Bellingham. Group E rivals, Germany and Spain, also rank highly.

The only team not to name a single player from their domestic league is Senegal. Aliou Cisse’s 26-man squad, which had to be changed at the very last moment due to Sadio Mane’s injury withdrawal, features 11 different leagues being represented. Six Premier League players, five Ligue 1, four Championship, three La Liga, two Serie A and then one each from the Greek Super League, Belgian Jupiler Pro League, German Bundesliga and Cypriot First Division make up the squad.