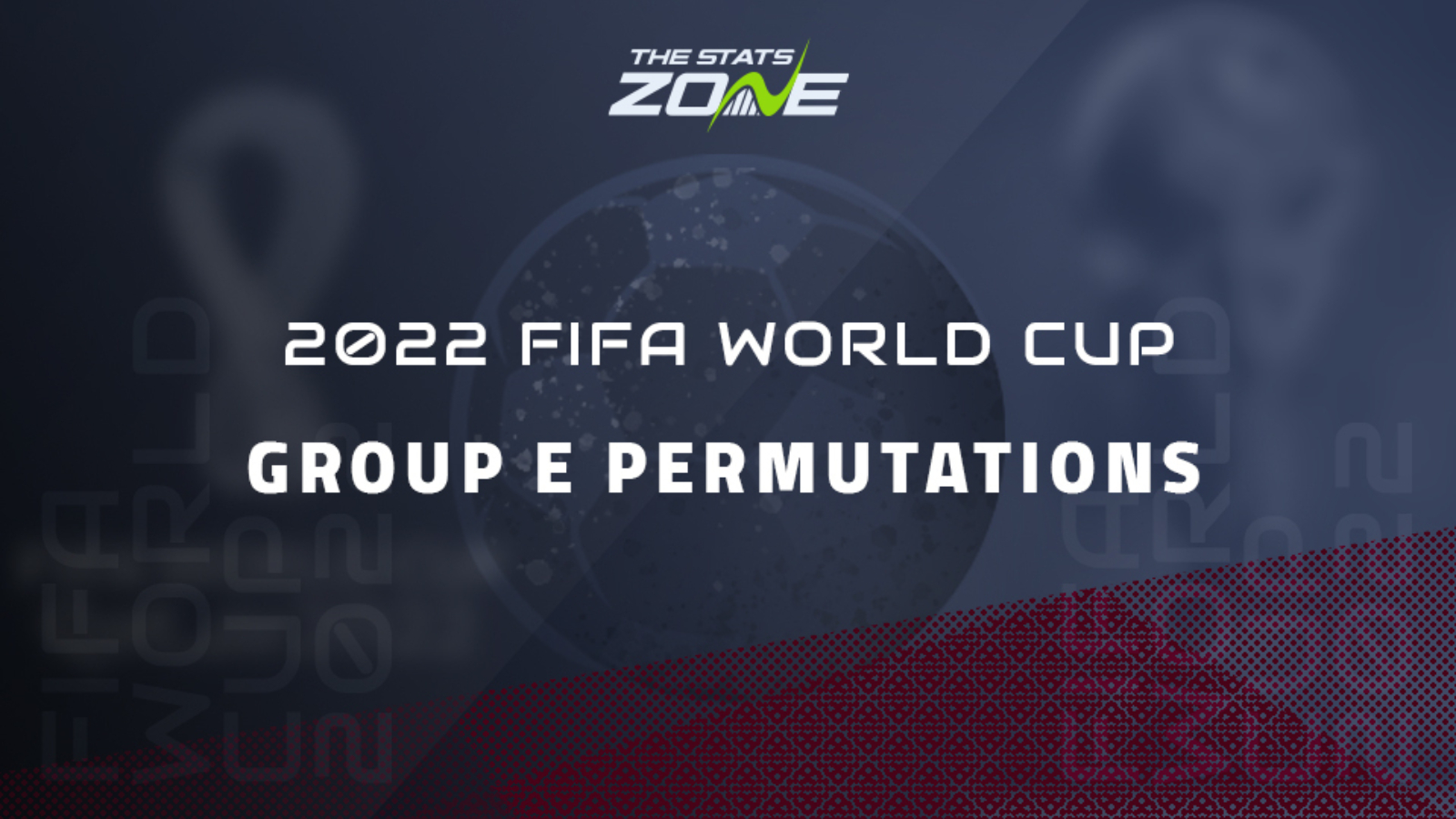 The 2022 FIFA World Cup is entering its final round of group stage fixtures and with that in mind, we take a look at all the permutations regarding knockout qualification for each country. In this article, we focus on Group E which features Spain, Japan, Costa Rica and Germany. All four teams still have a possible route into the Round of 16 with both spots in the top two yet to be determined.

Here are the permutations for Group E in the third and final round of matches.

Spain – Will qualify for the Round of 16 with a win or a draw. Defeat to Japan will see their fate determined by goal difference, although they will be knocked out if Costa Rica also beat Germany.

Japan – Can qualify with victory against Spain, while a draw, coupled with a draw in the Costa Rica v Germany clash, will ensure they progress. They will be eliminated if they are beaten by Spain, or if the match ends in a draw and Costa Rica defeat Germany. Goal difference will be required to decide their fate if they draw and Germany beat Costa Rica.

Costa Rica – Can reach the Round of 16 by defeating Germany. A draw would also see them progress should a spot in the next stage if Spain beat Japan. However, if Spain are beaten, goal difference would come into play. If both group games end in a draw, or Costa Rica lose their game, they would be out.

Germany – Need a win to have a chance of progressing. A victory over Costa Rica coupled with a win for Spain versus Japan will see them advance. A draw in Japan’s game with Spain, or a win for the Japanese, would result in the group being determined by goal difference.