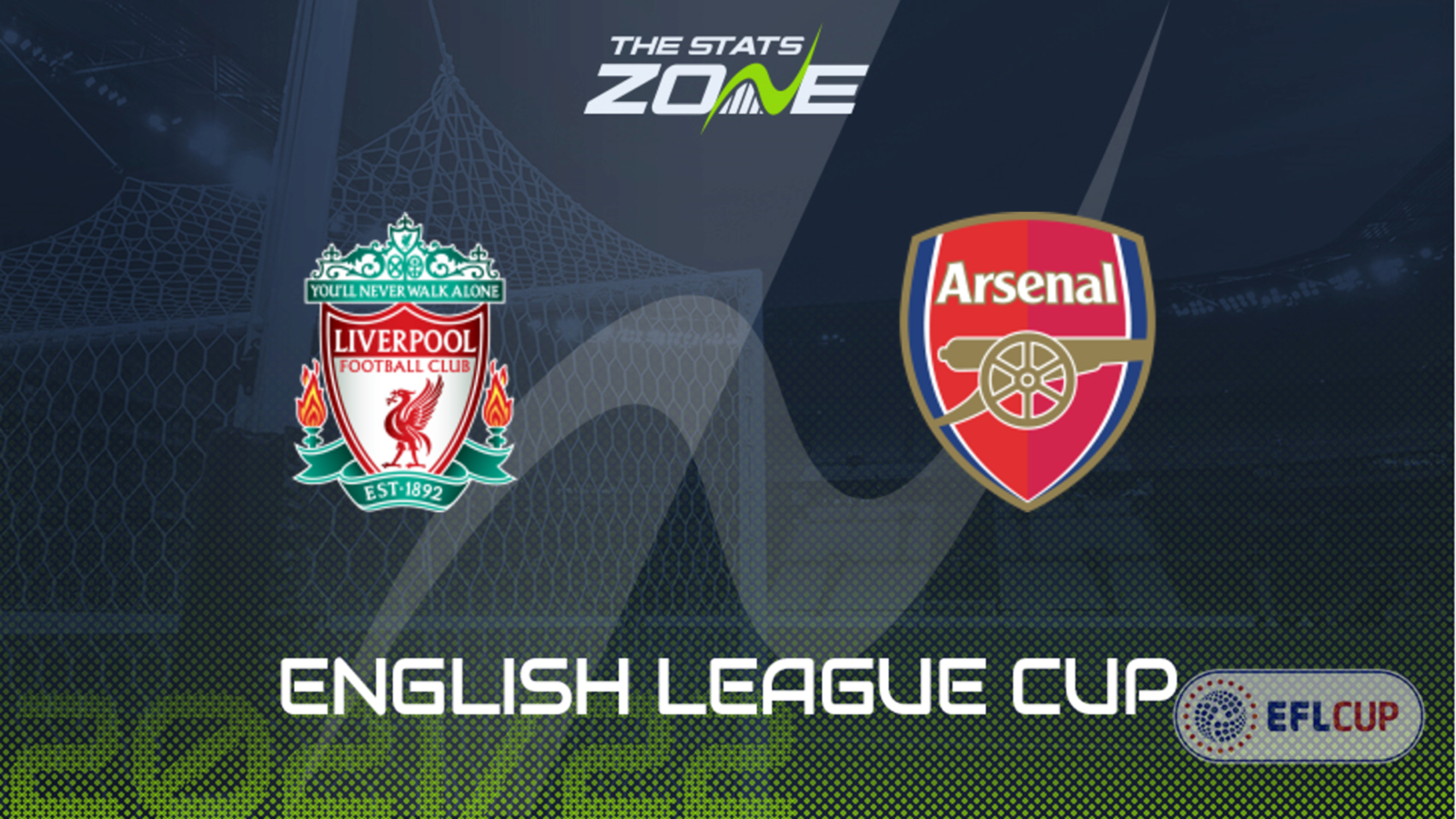 This was supposed to be the second leg of this Carabao Cup semi-final, however after Liverpool’s request to postpone the first leg scheduled to take place at Emirates Stadium last weekend, this match at Anfield now becomes the first leg. The Reds have racked up the goals so far in this competition, scoring eight goals in their three matches played, two of those against Premier League teams. However, Arsenal have proven even more potent offensively, finding the net 16 time across four games. Liverpool know that they need to make the most of home advantage in this first leg and will push bodies forward whenever possible. When also taking into account the history of this fixture, which has seen seven of the last nine encounters finish with over 2.5 goals scored, the same encounter has to be backed here, regardless of who comes out on top.