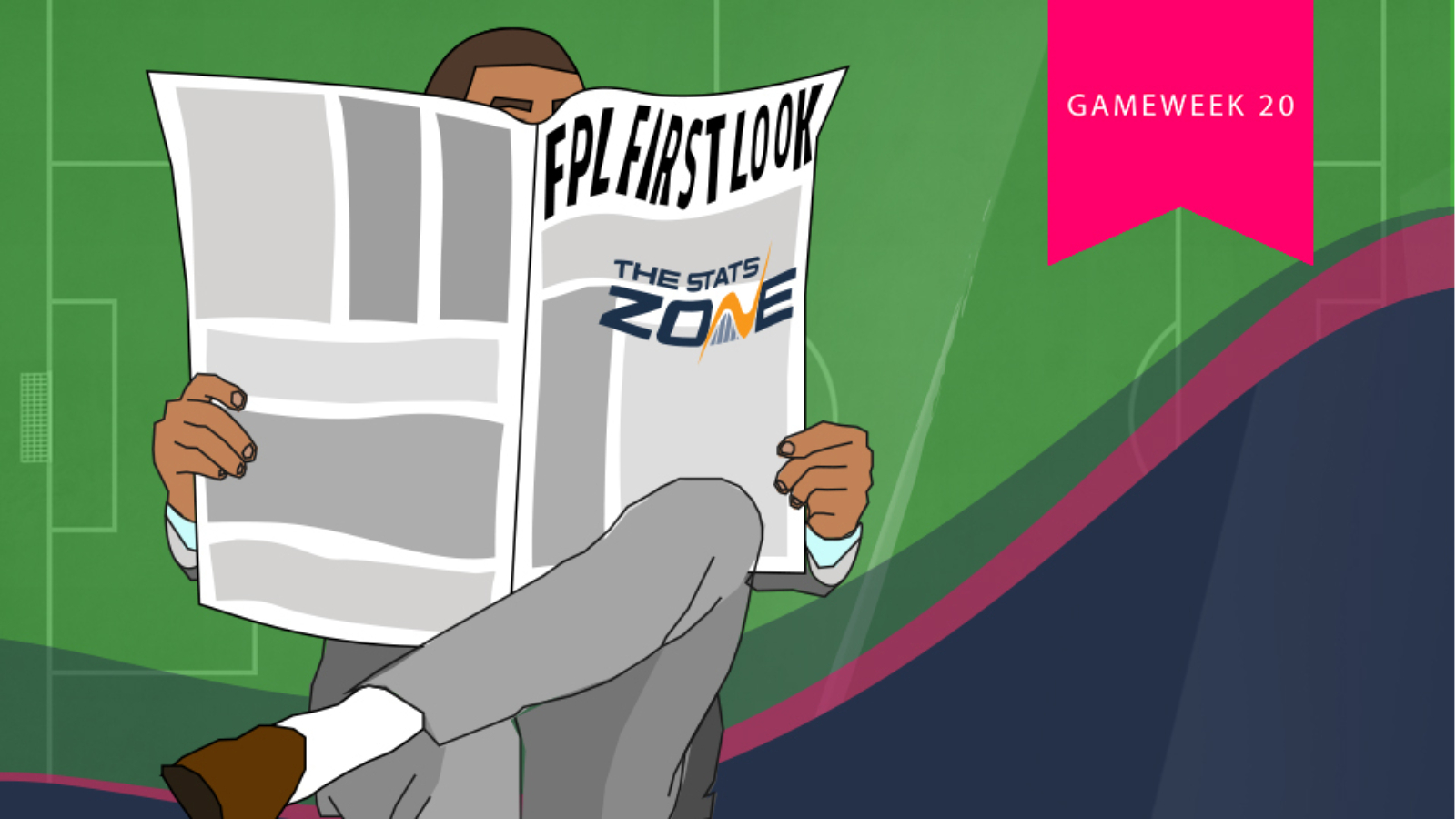 Those who tuned in to the final instalment of football on Boxing Day were rewarded with a masterclass from league leaders Liverpool and specifically, Trent Alexander Arnold (£7.3m). The right-back was imperious defensively and ruthless going forward in the Reds’ 0-4 thrashing of Leicester, laying on three assists in succession before scoring the fourth goal himself with a thumping strike past Foxes goalkeeper Kasper Schmeichel (£5.4m). This, along with the clean sheet, gave him an overall total of 24 FPL points, the highest individual gameweek score from a player so far this season.

As always during the Christmas period, rotation will be an issue. However, Alexander-Arnold’s next two matches are both at Anfield against Wolves (H) and Sheffield Utd (H). After a performance like that for a Liverpool side who have now kept three league clean sheets on the bounce, it’ll take a brave FPL manager not to bring him into their side.

Southampton enjoyed a dream Gameweek 19 as they went to Stamford Bridge and shocked a woeful Chelsea, beating them 0-2. What’s more impressive is that they did it without their talisman. Forward Danny Ings (£6.5m) was left on the bench by Saints manager Ralph Hasenhuttl despite the striker having scored seven in his last seven league games beforehand. Not that it mattered as by the time Ings was subbed onto the pitch, Southampton already led through Michael Obafemi (£4.9m) and went on to seal a deserved win through Nathan Redmond (£6.2m).

The move was justified by Hasenhuttl to the press, who explained that Ings could not manage two starts in three days due to his history of injury problems. Benching Ings against Chelsea ensures that he’ll be fit to play 90 minutes in Gameweek 20 against Crystal Palace (H) if needed.

Italian managers have always come with a notorious reputation of building strong defences; a foundation at the back that is used to propel the team going forward. One game into Carlo Ancelotti’s reign at Everton and already the Toffees look to be building that strong defensive foundation after a hard fought 1-0 win over Burnley at Goodison Park. The winner was scored by forward Dominic Calvert-Lewin (£5.7m).

Ancelotti on DCL: "A fantastic striker in my opinion. For me, he needs to stay more focused on the goal (out of possession)." #EFC

Also interesting was the inclusion of defender Djibril Sidibe (£5.3m) on the right wing, with Seamus Coleman (£5.3m) playing behind him at right-back. The move paid off handsomely, with Sidibe providing the cross for Calvert-Lewin’s winner. Ancelotti’s Napoli were third in the table for least goals conceded in Serie A last season and assuming that such defensive grit is passed on to Everton, then players such as Coleman, Lucas Digne (£5.7m), Jordan Pickford (£5.3m) and Yerry Mina (£5.3m) will become FPL assets once again.

Yerry Mina has the makings a future @Everton captain to me. Hard nosed player. Vocal. And shows great on pitch leadership. After the DCL goal, everyone celebrating...he runs over to Ancelotti to receive and discuss tactics and plans. Becoming a favorite for me! #COYB #EFC #Mina

It’s fair to say that the honeymoon period is well and truly over for Chelsea forward Tammy Abraham (£7.9m). After a spell of seven goals in three successive Premier League games back in August/September, Abraham was the must own FPL asset of the season. Fast forward a few months and he is now being sold in bulk having failed to score in his last four league matches.

Tammy Abraham Captain I am such an idiot

It was a bad day at the office all round for Chelsea after their 0-2 humbling at home to Southampton. However, Frank Lampard’s side have tended to up their game in the bigger matches and after Gameweek 18 saw them take one North London scalp in Spurs, Gameweek 20 provides them with a chance to take another one against Arsenal (a). Abraham will be gunning to end his drought and with Lampard likely to rotate, it could mean that both Mason Mount (£6.4m) and Christian Pulisic (£7.2m) return to the starting line-up after coming off the bench vs the Saints.

Manchester United got back to winning ways at Old Trafford on Boxing Day, despite falling behind against Newcastle. Manager Ole Gunnar Solskjaer tinkered with his front three for this game and the move paid off as all three players got themselves on the score sheet. Anthony Martial (£7.7m) scored twice, whilst Marcus Rashford (£9.1m) continued his rich vein of form at Old Trafford. He now has eight goals in 10 league matches at the Theatre of Dreams this season.

The headlines, however, belonged to Mason Greenwood (£4.3m). Given a rare start at the expense of Daniel James (£6.2m), the 18-year-old justified his selection with an absolute rocket from outside the box that cannoned in off the woodwork. The Man Utd academy graduate has been compared to Robin van Persie in the way that he plays and it’s easy to see why when he gets on the ball. The question now is whether he will be given an extended run in the team. United face Burnley (a) in Gameweek 20 and Solskjaer will be forced to make a decision as to whether James is brought back in, or Greenwood is given a further chance to stake his claim for a regular starting birth.