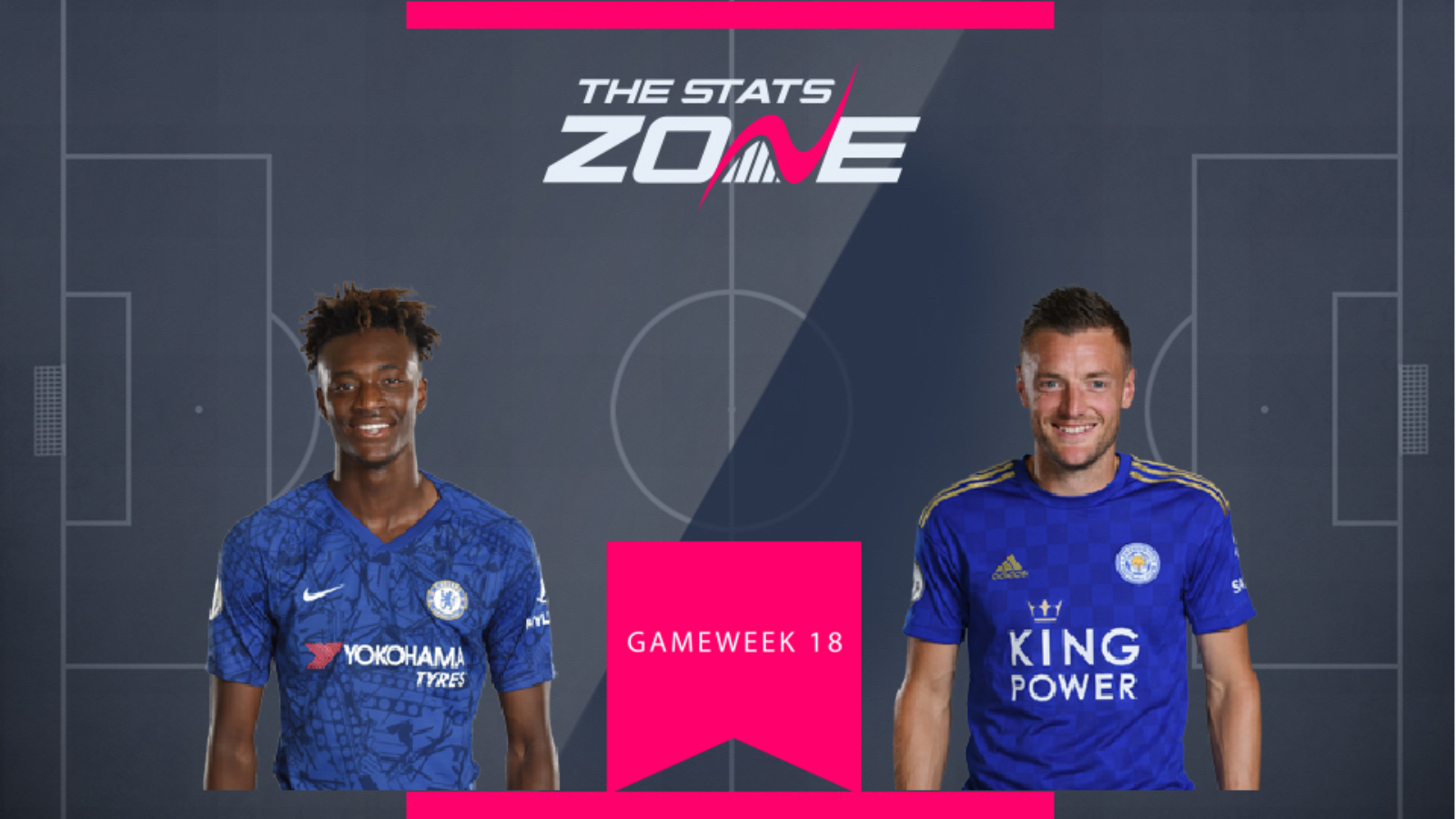 It was further Stamford Bridge frustration for Chelsea in Gameweek 17. Two weeks after being beaten 0-1 at home to West Ham, they suffered the same fate against Bournemouth. This meant another blank for Tammy Abraham (£8.0m), who has failed to provide an attacking return in three of his last four starts for Chelsea. On the contrary, Jamie Vardy (£10.1m) of Leicester provided an assist in his Gameweek 17 fixture at home to Norwich. Despite failing to score for the first time in nine gameweeks, he's still managed to accumulate a whopping 13 goals in his last 11 league matches, including four assists.

Both players face tough away assignments in Gameweek 18 with Abraham's Chelsea up against Spurs and Vardy's Leicester facing Man City at the Etihad Stadium. The form guide heavily favours Vardy and against a Man City defence who have only kept three clean sheets in the league at home this season, the highest scoring FPL player of the campaign so far could reap the rewards against a depleted City backline. 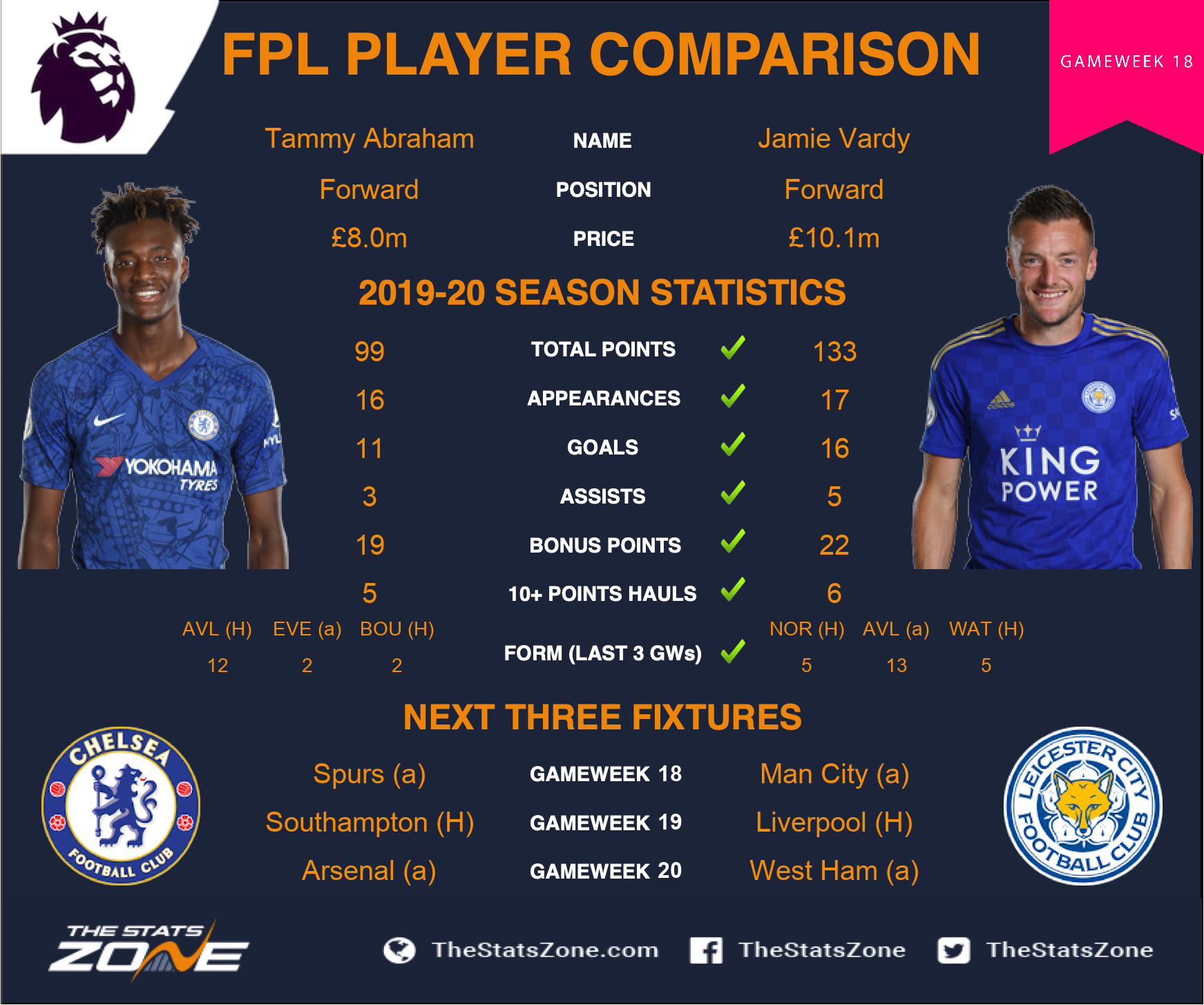