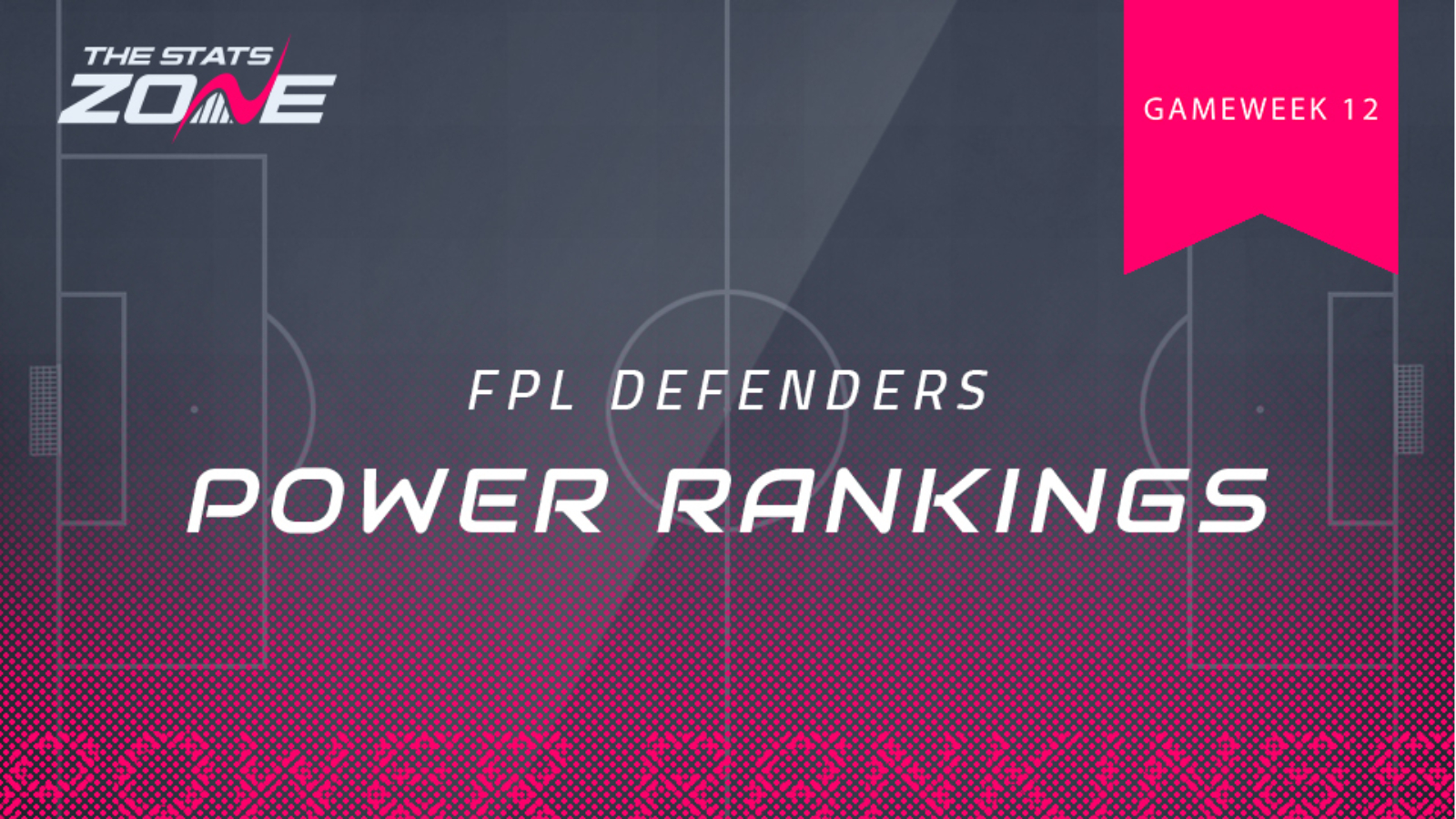 Leicester right-back Ricardo Pereira was part of a Foxes defence that kept their second clean sheet in succession in Gameweek 11 against Crystal Palace. They have now kept four clean sheets this season. Pereira faces Arsenal at home in Gameweek 12. Of Pereira’s 54 FPL points (the second highest for a defender this season), 35 of those have come at the King Power Stadium.

Bournemouth’s Nathan Ake kept his third clean sheet in a row against Man Utd in Gameweek 11. He has now scored 24 FPL points in his last three matches. Gameweek 12 sees the Cherries travel to Newcastle, who have only scored three goals at St. James' Park so far this season, so the chances of a fourth clean sheet are good for Ake.

John Lundstram continues to establish himself as an FPL god after scoring twice and keeping a clean sheet in Sheffield Utd’s 3-0 win over Burnley. That 21-point haul establishes him as the highest scoring FPL defender so far this season with 68 points. Lundstram has a tough Gameweek 12 assignment away at Spurs, but playing in central midfield, he could pop up with further attacking returns to go with any potential clean sheet.

Liverpool left-back Andy Robertson, scored his first goal of the season in Gameweek 11 away at Aston Villa to earn 8 FPL points, which establishes him as the third highest scoring FPL defender this season. He has accumulated 35 FPL points in his last six gameweeks and will hope to add to that in Gameweek 12 against a Man City side who have a weakened defence due to injuries.

Across Merseyside, Everton’s Lucas Digne bounced back from his own goal in Gameweek 10 to provide a 97th-minute assist in Gameweek 11 against Spurs. This gave him his second score of 6 FPL points in his last three gameweeks. With a trip to lowly Southampton ahead for Digne in Gameweek 12, the Frenchman has a chance to not only secure his fourth clean sheet of the season, but to attempt to get on the scoresheet against a struggling Saints side.

NOTABLE MENTIONS
Wolves full-back Matt Doherty (£6.0m) could be in line for attacking returns in Gameweek 12 against an Aston Villa side who have conceded 11 goals in their five away league games this season. Newcastle’s Jetro Willems (£4.5m) will hope to keep a clean sheet at home to Bournemouth, who have scored in just one of their last four Premier League games. Trent Alexander-Arnold (£7.2) registered his fourth assist of the season against Aston Villa in Gameweek 11 and will look to add further returns against Man City in Gameweek 12.