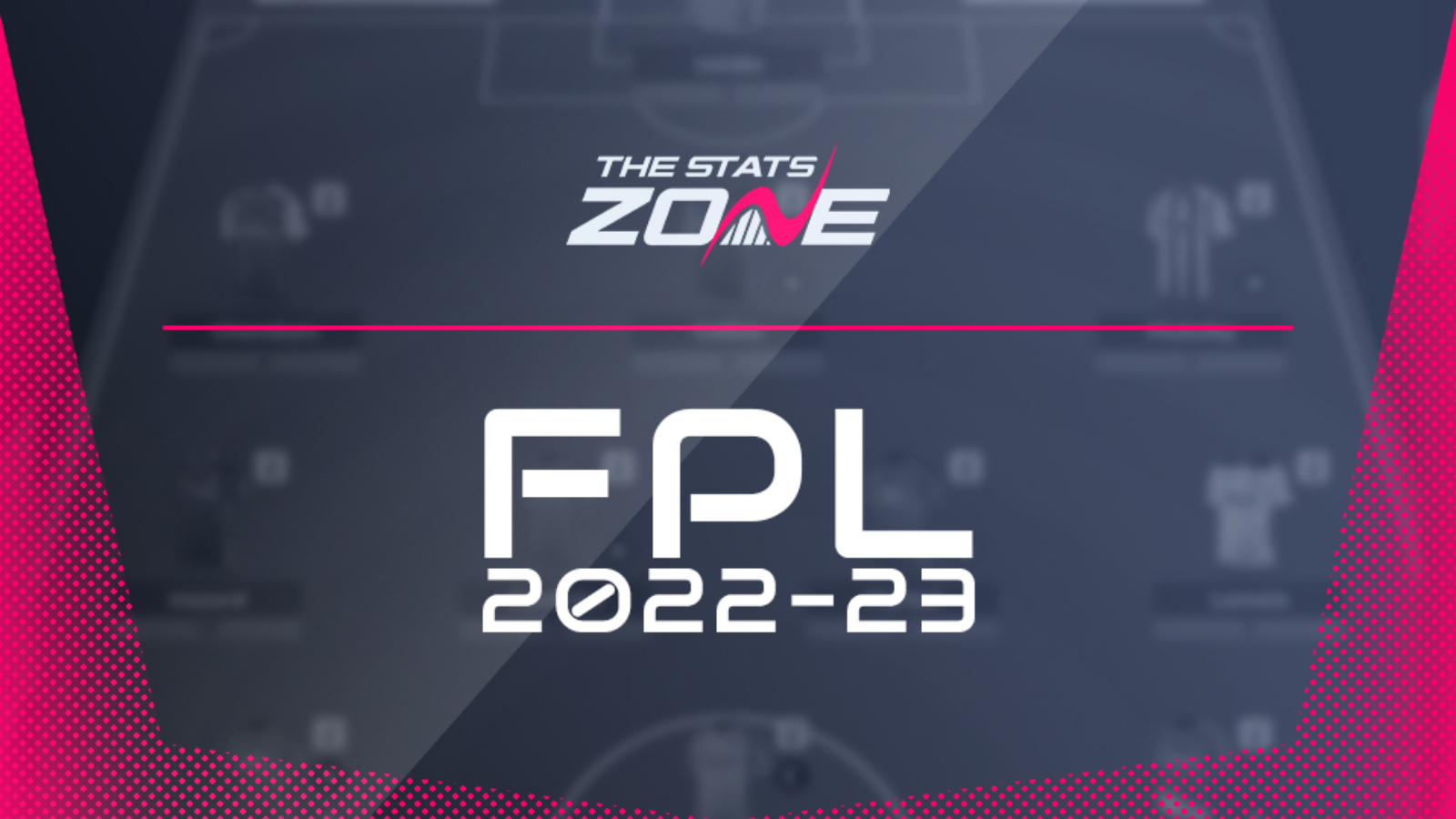 In this latest piece, we cast an eye over some of the best new signings from an FPL perspective, with a specific emphasis on players moving to the Premier League from either abroad or the lower leagues. The vast majority of FPL managers will be familiar with the likes of Raheem Sterling, Richarlison and Gabriel Jesus, all of which have made high profile switches between Premier League clubs this summer. However, it’s those players coming from other leagues across the world who may be ones to take the FPL community by storm. Let’s get started with our first new signing, who we suspect need’s little introduction!

One of the most exciting transfers in the Premier League history, Norwegian forward Erling Haaland (£11.5m) will ply his trade at champions Man City this coming season following a fierce battle among Europe’s top clubs for his signature. Since bursting onto the European stage at RB Salzburg, Haaland has established himself as the most feared natural striker in the world, which makes him a perfect fit for Man City boss Pep Guardiola, who has long seen this position as the final piece in his squad’s jigsaw.

Haaland joins having racked up an incredible 86 goals in 89 games for Borussia Dortmund and when taking into account the 21-year-old’s incredible combination of pace and physicality, Haaland should take to life in the Premier League like a duck to water. Get excited FPL managers!

Man City aren’t the only top club to have paid big money for a goal-scorer this summer. Liverpool broke their club record transfer fee in order to bring in striker Darwin Nunez (£9.0m) from Benfica. The 22-year-old arrives at the Reds on the back of having scored 34 times last season in all competitions for the Portuguese giants and he has the task of replacing Sadio Mane, who has joined Bayern Munich.

Under Jurgen Klopp, Liverpool’s goalscoring prowess is notorious and Nunez won’t be short of opportunities to find the net whenever he is on the pitch. Whilst FPL managers will understandably favour Mo Salah when it comes to Liverpool assets, Nunez offers them a forward option whilst Salah is classed as a midfielder.

Experienced Croatian star Ivan Perisic (£5.5m) has redefined himself in recent times. Deployed as a winger across most of his career, Perisic has found a second calling as a wing-back, a position in which he has shone in since linking up with Antonio Conte at Inter Milan. It is Conte who has brought the 33-year-old to the Premier League, signing him for Spurs where he is expected to feature at left-wing-back.

Under the Italian taskmaster, defensive stability is non-negotiable for Spurs and their clean sheet tally is expected to be extremely high, which bodes well for those FPL managers with an eye on selecting Perisic. The expectation is that he will be afforded significant freedom to roam forward, joining attacks at every opportunity which makes him a potentially high-value asset capable of some serious FPL hauls.

Following an excellent season in Serie A for Sassuolo, Gianluca Scamacca (£7.0m) is another exciting young forward who has joined the Premier League for a big sum of money. West Ham have paid £35.5m for the Italian’s services, finally ending their long hunt for specialist striker capable of firing them to another season in Europe.

Whilst Michail Antonio remains at West Ham and has never let the Hammers down when deployed upfront, David Moyes wouldn’t have sanctioned such a big money move for nothing and the 6ft 5in frontman, who netted 16 goals in Serie A last season certainly feels like his sort of player. When taking into account the likes of Jarrod Bowen feeding him chances, FPL fans have reason to seriously consider Scamacca at a relatively cheap price-tag.

Speaking of Jarrod Bowen, the attacking midfielder was one of last season’s breakout stars in the Premier League after leaving Hull City for West Ham back in January 2020. The man who replaced him at the Tigers was young academy graduate Keane Lewis-Potter (£5.5m) and he has gone on to establish himself as one of the biggest stars in the lower leagues.

On the back of a breakout Championship campaign which saw him net 12 goals in 46 matches, Premier League side Brentford forked out a club-record fee to sign Lewis-Potter, a sure sign that they see him as a big player for them in 2021-22. Whilst it will prove a huge task for him to hit the ground running, playing for a naturally attacking side such as Brentford will likely work in his favour and at just £5.5m, he represents excellent FPL value for an offensive midfielder.