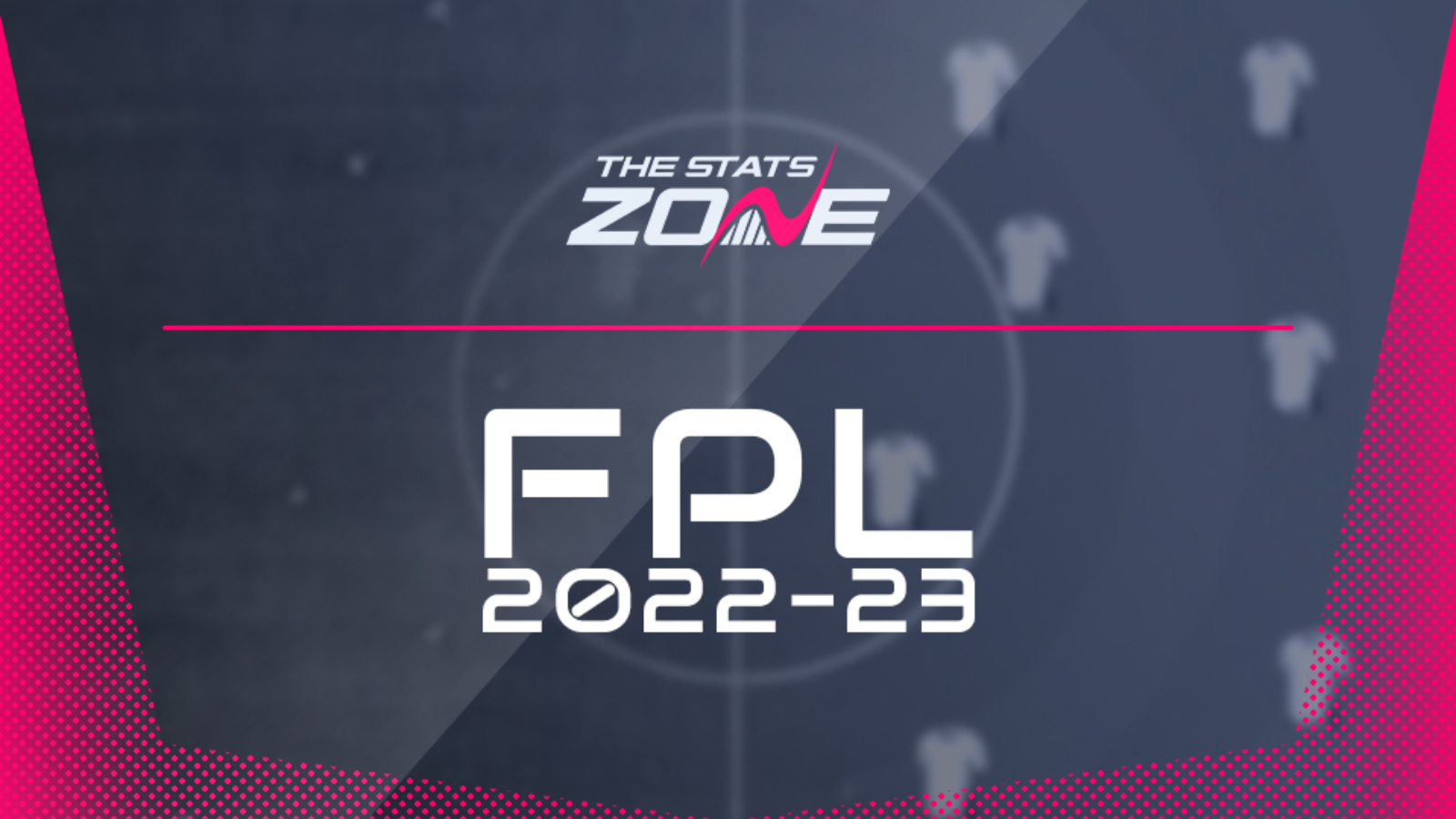 In this article, we shine a light on those FPL assets who come into the new campaign with a point to prove. Whether it be to the media, their club, the manager in charge of their international team, or even just themselves, a number of players will be desperate to hit the ground running in both defence and attack. From an ownership perspective, these players can so often wind up the most lucrative in terms of accruing points, which makes picking the right ones all the more important.

After finishing strongly last season, Leicester midfielder James Maddison (£8.0m) has plenty of reasons to hit the ground running in August. So often the creative hub of this Foxes’ side, Maddison was starting to add regular goals to his tally, ending 2021-22 by scoring in each of his last four Premier League appearances.

It is imperative for Maddison that he takes this form into the new season if he is to have a chance of being named in the England World Cup squad later in the year, so his personal motivation couldn’t be higher. This bodes well for his FPL prospects not only for Gameweek 1, but across all 16 gameweeks leading up to that World Cup. However, with a home game against Brentford first up, Maddison is an asset to consider.

With numerous offers on the table, free agent Jesse Lingard (£6.0m) unsurprisingly took his time settling on a new club since leaving Man Utd. In the end, newly promoted Nottingham Forest was his destination, Lingard reportedly impressed by head coach Steve Cooper and his plans for the team going forward into the new season.

Whilst the 29-year-old was stuck in somewhat of a football wasteland at Man Utd, Lingard proved what he could do as an attacking midfielder in a 2020-21 loan spell at West Ham. He’ll be desperate to replicate that same form for Nottingham Forest and give Gareth Southgate a timely reminder of his ability. Should he manage to do so, then £6.0m will prove an absolute bargain for FPL managers.

After a successful time at Man City in regards to winning trophies but unsuccessful in terms of establishing himself as a regular starter, Gabriel Jesus (£8.5m) has left the club this summer in order to lead the frontline at Arsenal, reuniting him with Mikel Arteta. At Man City, Jesus managed 58 goals in 159 appearances, a significant number of those coming from the bench, but in contrast he will be one of the first names on the teamsheet at the Gunners and is expected to rack up a significant number of goals.

Jesus will be hoping to show everyone that he is capable of fulfilling the role of main striker of a side chasing Champions League football at a minimum and with a plethora of talented young attacking midfielders behind him, it is no surprise is he is proving a popular FPL acquisition.

Former Bundesliga star Jadon Sancho (£7.5m) arrived at Man Utd during last summer’s transfer window with much fanfare following a long drawn out transfer saga that saw the Red Devils eventually pay Borussia Dortmund £73m for the winger’s services. However, it was a debut season that the 22-year-old will be desperate to forget in a hurry. Only 29 league appearances and three goals tell its own story in arguably Man Utd’s worst season since the Premier League’s formation.

Change could be in the offing though for both United and Sancho under the guidance of new manager Erik ten Hag. The Dutchman plays the sort of style of football which a player like Sancho should thrive under and his Ajax side netted 98 Eredivisie goals. No one will be more motivated than Sancho next season to justify his transfer fee and cement a place in the England World Cup squad

The 2019-20 Premier League season feels like a long time ago, but Dean Henderson (£4.5m) won’t have forgotten it in a hurry. It was the year in which he established himself as not only a top flight goalkeeper, also but a priceless FPL asset. On loan at newly promoted Sheffield Utd, Henderson kept 13 clean sheets whilst recording 97 shot saves, ultimately accumulating 160 fantasy points. Since then, Henderson has wasted two seasons warming the Man Utd bench in the hope of one day overhauling David De Gea as first-choice keeper.

With his place in the England goalkeeper pecking order rapidly dropping, Henderson has finally got out of Old Trafford, moving to another newly promoted side in Nottingham Forest. This may well prove the perfect move for Henderson to re-establish himself at this level and at the same price as he was back in 2019-20, the 25-year-old appears the ideal option for those FPL bosses looking for a cheap starting goalkeeper.